No, you won't need a hazmat suit to stir your martini, and no, it's not a questionable merch exercise from a recent hit series: But yes, Chernobyl vodka is here. After years of research, rye grain grown on an experimental plot in the Chernobyl Exclusion Zone, where agriculture is otherwise forbidden, has been distilled into a most potent potable.

This isn't some extreme endgame of the fusion (fission?) drinks trend, but rather the result of University of Portsmouth professor Jim Smith's decades-long academic and humanitarian interest in the region around the site of the 1986 nuclear disaster. "I began to realize that radioactivity was far from being the biggest problem many people face there," Smith explained to Unfiltered via email. "As a key U.N. 2002 report found, the social, psychological and economic consequences of Chernobyl … were the most serious." 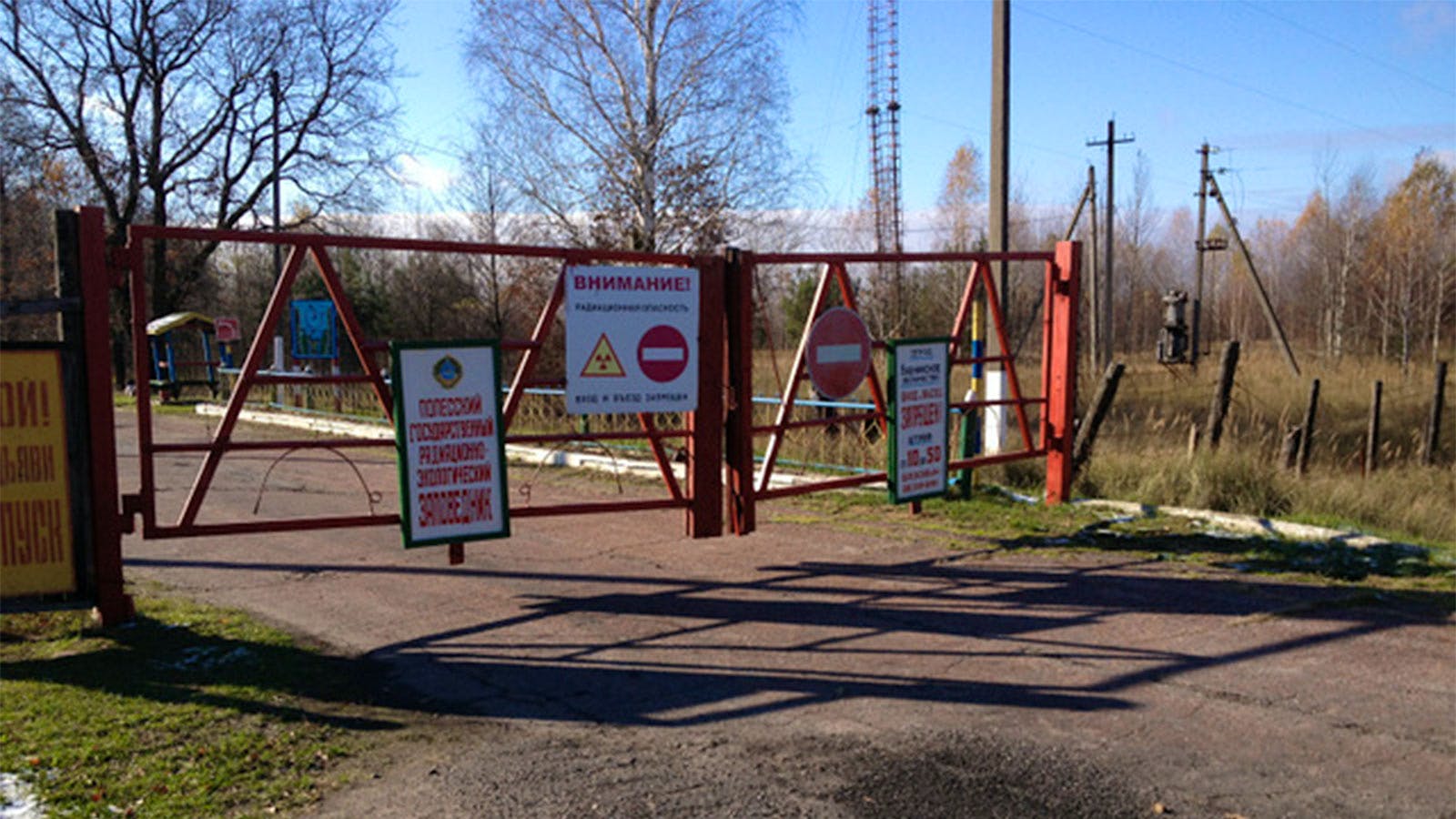 So, Smith decided to find out if less radioactive areas could become agriculturally viable again, using a product Ukranians know and trust. In a research paper published this month, Smith and his team documented their trial and its promising conclusion: a vodka-like "moonshine" called Atomik, from rye grown on a 0.6-acre field in an abandoned area, diluted to 40% ABV with water from a deep aquifer about 6 miles from the reactor site. "The distillation process leaves many heavier elements (in our case the radioactive ones) in the waste," said Smith. The verdict? "Our friends at GAU-Radioanalytical at Southampton University couldn't find any Chernobyl radioactivity in the final product." 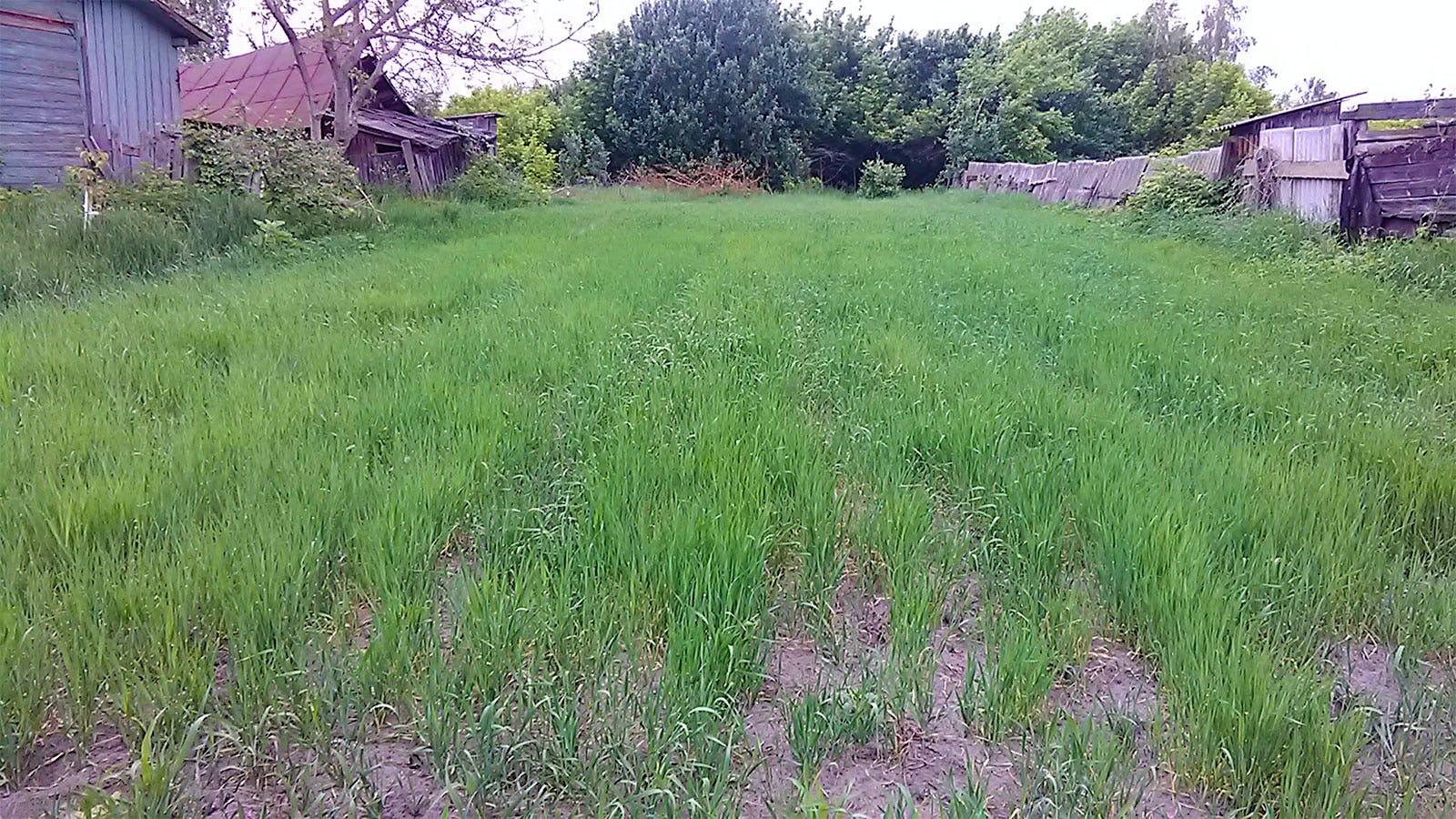 The experimental rye growing in the Exclusion Zone; it has the normal color and luster provided by the normal heat and light sources. (Courtesy of Jim Smith)

Despite (or because of) the off-the-charts reactions to the acclaimed HBO miniseries Chernobyl this year, the vodka could still be a tough sell. “There may be significant public reluctance to consume products viewed as ‘contaminated,’” Smith acknowledged in his study. True to Smith's big-picture goals, his Chernobyl Spirit Company, which plans to market Atomik, aims to donate 75 percent of profits to the still-afflicted community. 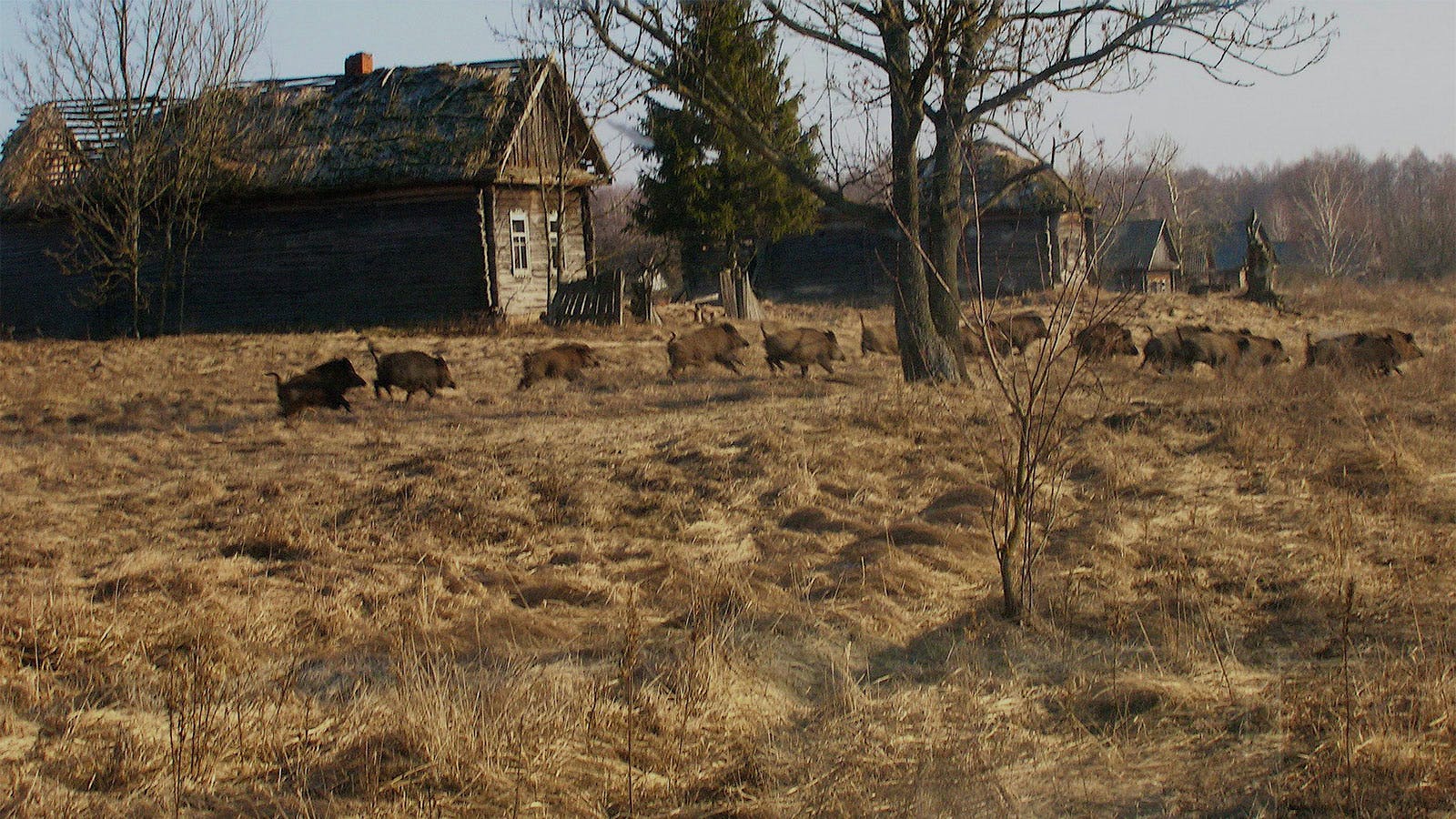 An unspecified number of feral hogs run through an abandoned village in the Chernobyl area, only two or three meme cycles late. (Valeriy Yurko)

The company has only produced one bottle for consumption so far, and it was recently served at Bar Swift in Soho, London, to make the first Atomik martini; while all vodka can overheat one's core, no reactions out of the ordinary were reported. Ukrainian authorities these days are quite cautious about Chernobyl stuff but, "if we can get the legal issues sorted," Smith hopes to make a few hundred bottles this year. And really, it would not even be the first time we’ve sipped some radioactive isotopes from our choice bottles.

What's a guy/girl gotta do to get a pixelated cartoon glyph of a white wine drink around here?? Is what we're wondering after we got word this week that the #WhiteWineEmoji has again been dumped out of the latest set of emoji releases by the keepers of animated online expression, the shadowy dork consortium of Unicode.

Kendall-Jackson and a few friends fired up the campaign for an emoji wineglass with bianco more than a year ago, and in July, Unicode reviewed K-J's third draft of a proposal for the new doodle. Alas: "The White Wine Emoji will need more time to age—official meeting notes released from [Unicode] states that they will, 'Continue to consider "white wine" emoji for future addition,'" Jackson Family Wines rep Marlow Bruce told Unfiltered via email.

Bruce explained the WWE was stoppered on a technicality: Unicode is doing a broader assessment of how to introduce and integrate new emojis that are identical to existing ones in all but color, lest someone abuse the rules and try to make a blue wine one. For its part, K-J is updating its proposal with "additional research that proves white wine as a necessary addition beyond red wine for emoji communication based on global use, economy, culture and industry." How, for example, is a Mosellander or a Sancerracen supposed to communicate "wine" at all, when they make overwhelmingly white? K-J's next hopes rest on Unicode's next convention in October. Meanwhile, you can soon register your feelings about the latest decision with the new emojis for "pinched fingers" (Italian-style exasperated gesticulation), "dodo," "placard" and "plunger."

The British Royals may dabble in Brit fizz, but ever since a Californian joined the squad last year—that would be Meghan Markle, Duchess of Sussex—Golden State wines have been making appearances on the table in the house(s) of Windsor. This summer brings news that the new official wine of the official club of the unofficial sport of the Crown—the Guards Polo Club—is none other than Sonoma's own Vérité. 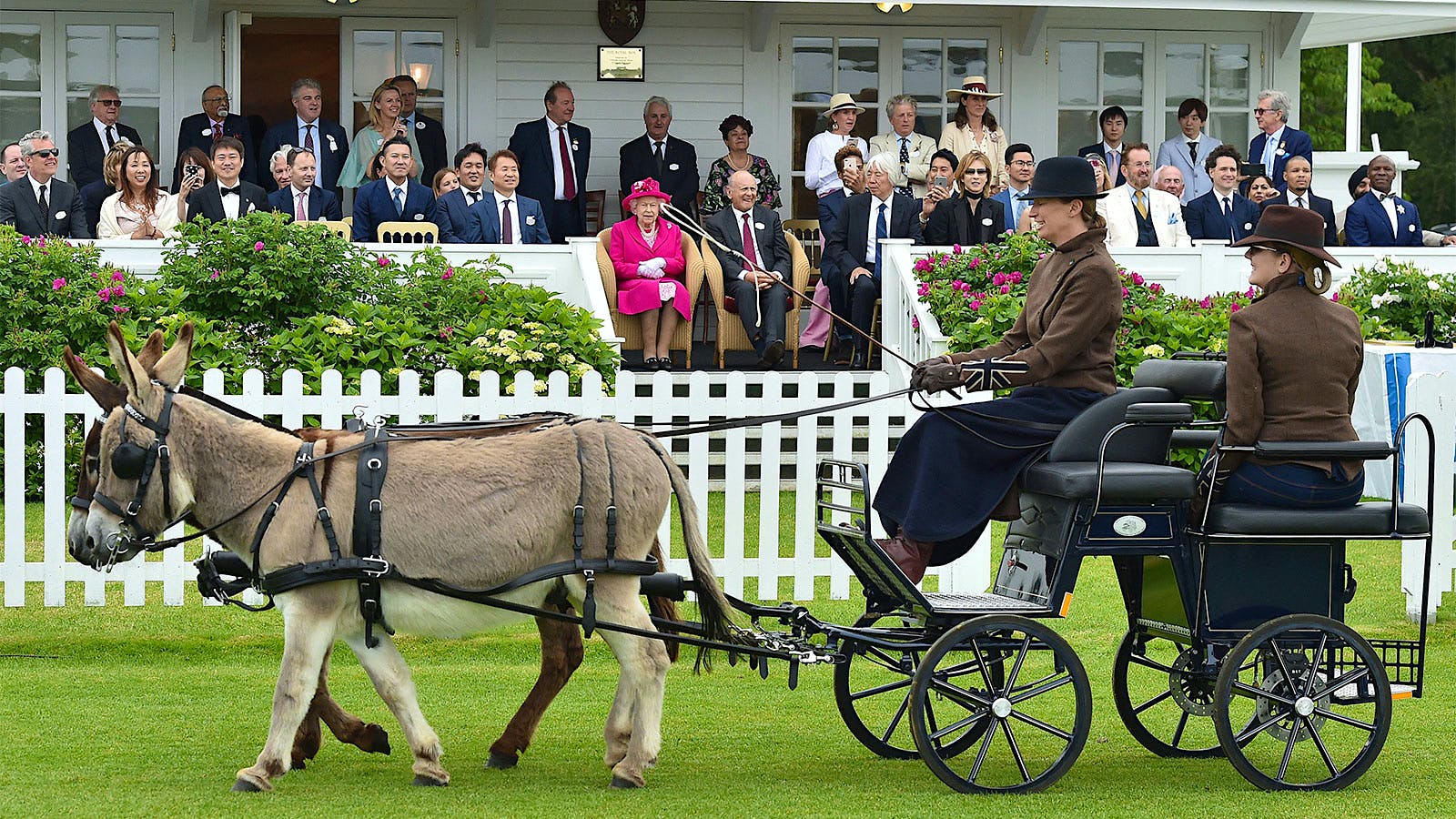 "Guards Polo Club is one of the most historic and prestigious polo clubs in the world, and Vérité is a jewel in my family’s wine collection,” Jackson Family Wines proprietor Barbara Banke told Unfiltered via email. “Given my passion for wine and horses, we felt the partnership with Vérité and Guards was a natural fit."

Vérité's stable of Bordeaux blends is now being poured in the clubhouse, in stands at the tournaments and in the Royal Box, where Banke, recently seen in this space cheering on her thoroughbred Good Magic in the Kentucky Derby, joined vintner-Queen Elizabeth II for the Cartier Cup earlier in the season.