Something is rotten in the state of Denmark, and the specter of the Wine King of Europe—Aubert de Villaine—looms, folding his arms and shaking his head. In the past week, two cellar burglaries have shaken the Copenhagen restaurant world, with thieves lifting dozens of rare Burgundy treasures like those of de Villaine's Domaine de la Romanée-Conti.

Michelin-starred Formel B’s 3,000-bottle cellar was literally broken into via an adjacent wine shop: Thieves hammered through a brick wall and stole 63 bottles of rare Burgundy worth between $200,000 and $250,000. The wine shop’s own inventory remained untouched. Four days later, thieves broke into Sushi Anaba and made off with Champagnes and other wines valued at nearly $9,000. 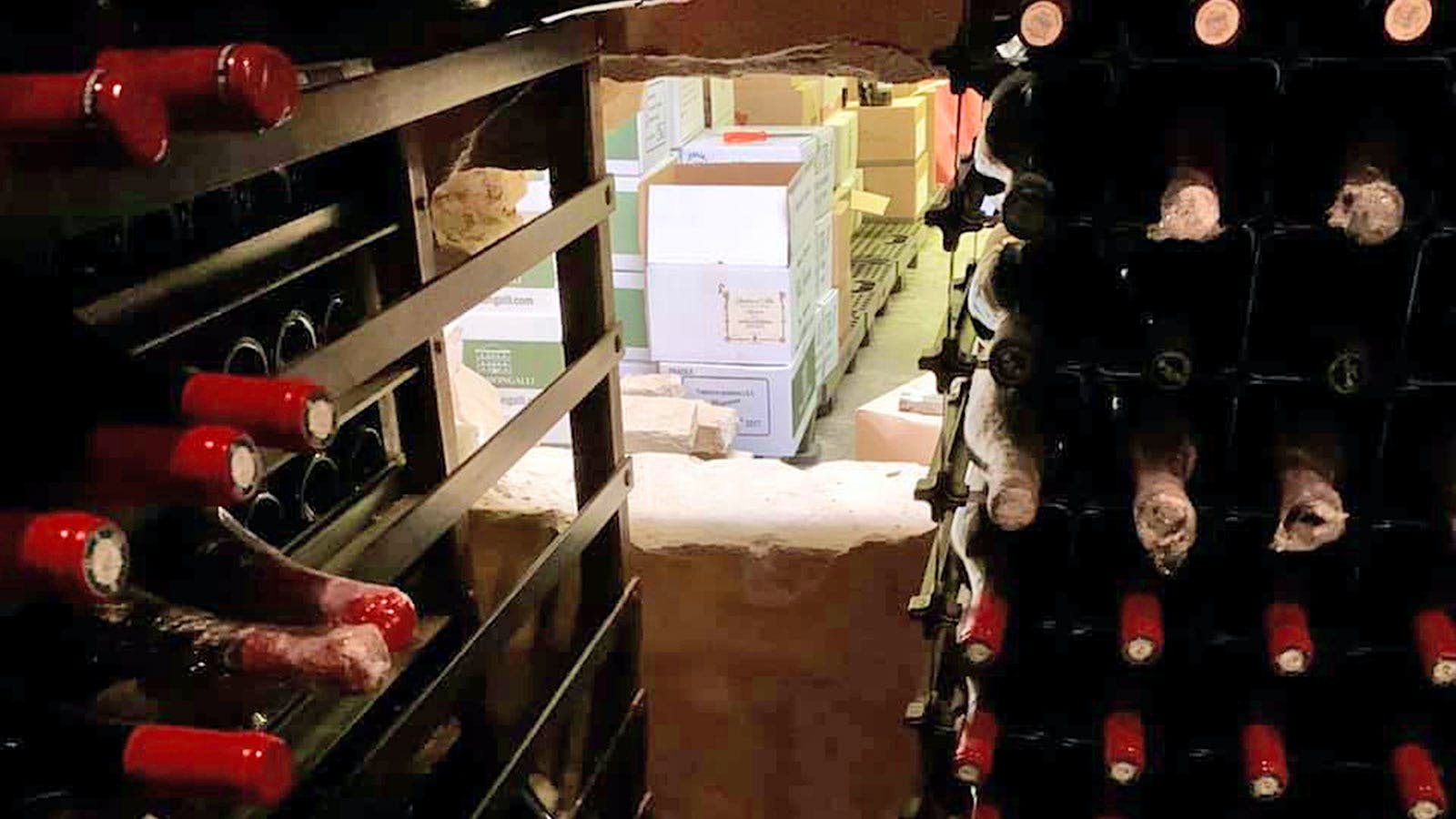 The scene of the crime, viewed from inside the cellar (Courtesy of Formel B/Facebook)

Formel B co-owner Rune Jochumsen explained to Unfiltered that his staff went home at around 2:10 a.m. on Sunday morning, and security cameras picked up the infraction action from 4:20 to 5:20 a.m. “One person in the cellar was crawling around, and one guy was on the other side of the hole, packing the bottles.” Jochumsen described what sounded like a professional winecrime. “They didn’t break anything or crash bottles so they were not idiots in that way.”

Some of the big guns that went missing from Formel B were Domaine Leroy Romanée St.-Vivant 2014, DRC Romanée-Conti 2014 and Domaine du Comte Liger-Belair La Romanée 2017. When Sushi Anaba was robbed later in the week, Jochumsen was hesitant to connect the two. “I do not think the two robberies have anything to do with each other,” he said. “Our robbery was only specific to DRC, Leroy, Liger-Belair and [premier cru] Cros Parantoux.” The investigation is ongoing and Formel B soldiers on, open for business. 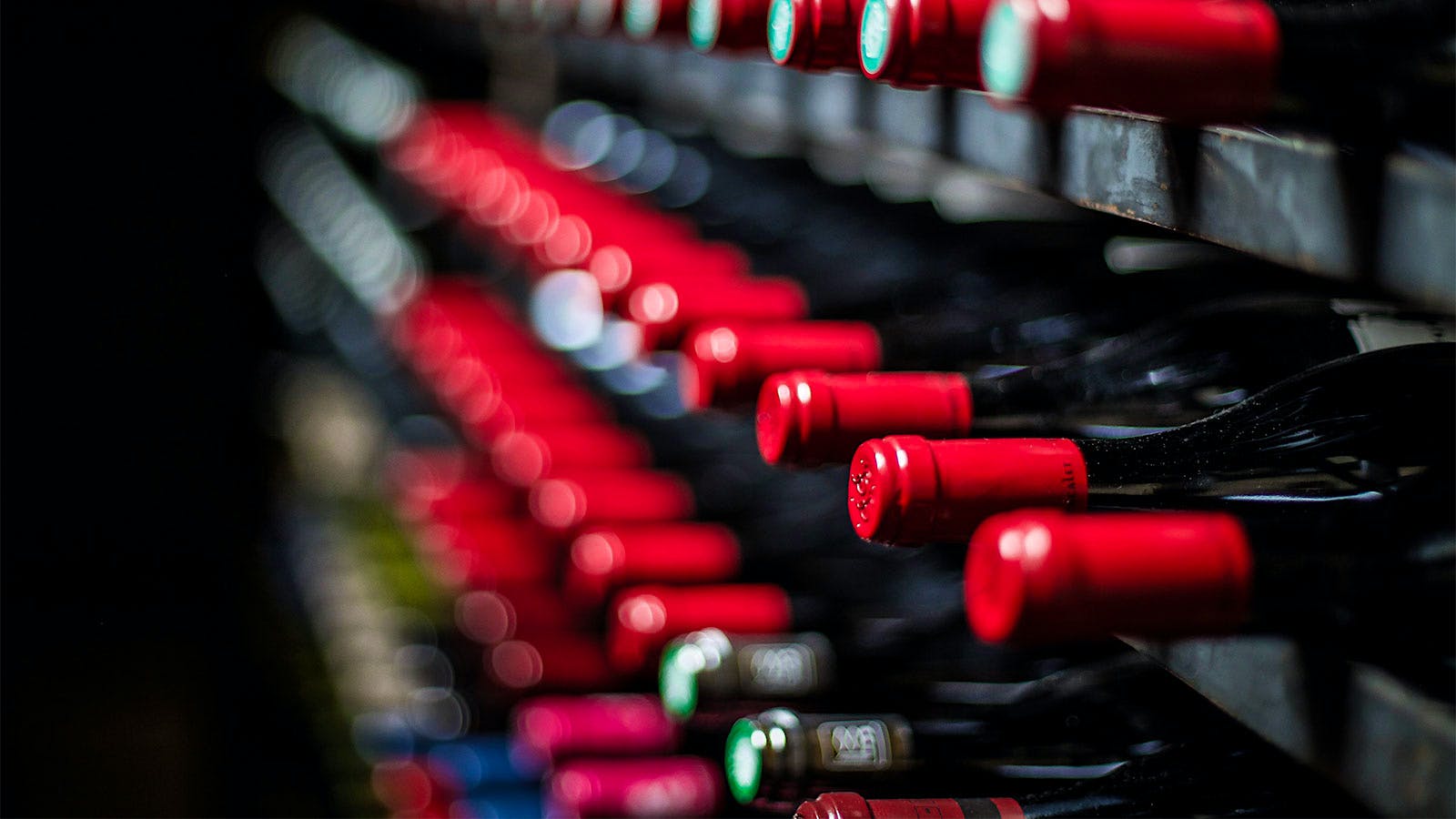 Whodunit? Jochumsen, for one, corked the idea that it could be an inside job. “All our staff have been with us for years, we've got really loyal staff,” he said. “This is so professionally done, it couldn’t have been done by a waiter.”

While Jochumsen seeks help from auction houses, Danish importers and even some of the Burgundy houses, he's hoping for a bit of dramatic royal luck in recovering the originals. And, at least, the thieves overlooked a few Burgundies he’s very fond of.