After a blundered wine pick on a first date, Fred Ryan knew it was time to take wine seriously. Decades later, Ryan would become chief of staff for Ronald Reagan, and publisher and CEO of The Washington Post, but he's come back to wine—and presidents—in his fascinating new book Wine and the White House: A History, an in-depth look from an inside source at the sometimes-colorful story of wine in the president's residence.

"Throughout my life I have developed a passion for wine and presidential history as separate subjects," Ryan told Unfiltered via email. "I realized that these topics could come together to tell the never-before-collected story that would further enrich the body of scholarship on the history of the White House."

Images from the pages of Wine and the White House: A History, by Frederick J. Ryan Jr. Credit: White House Historical Association, unless otherwise noted 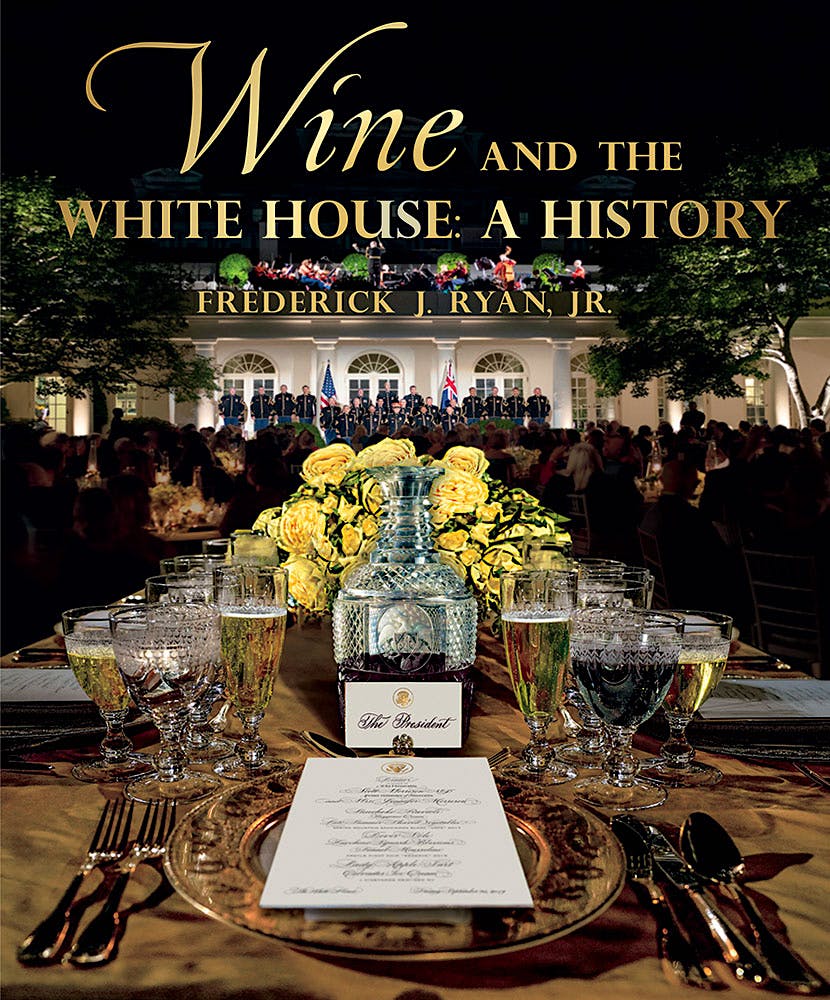 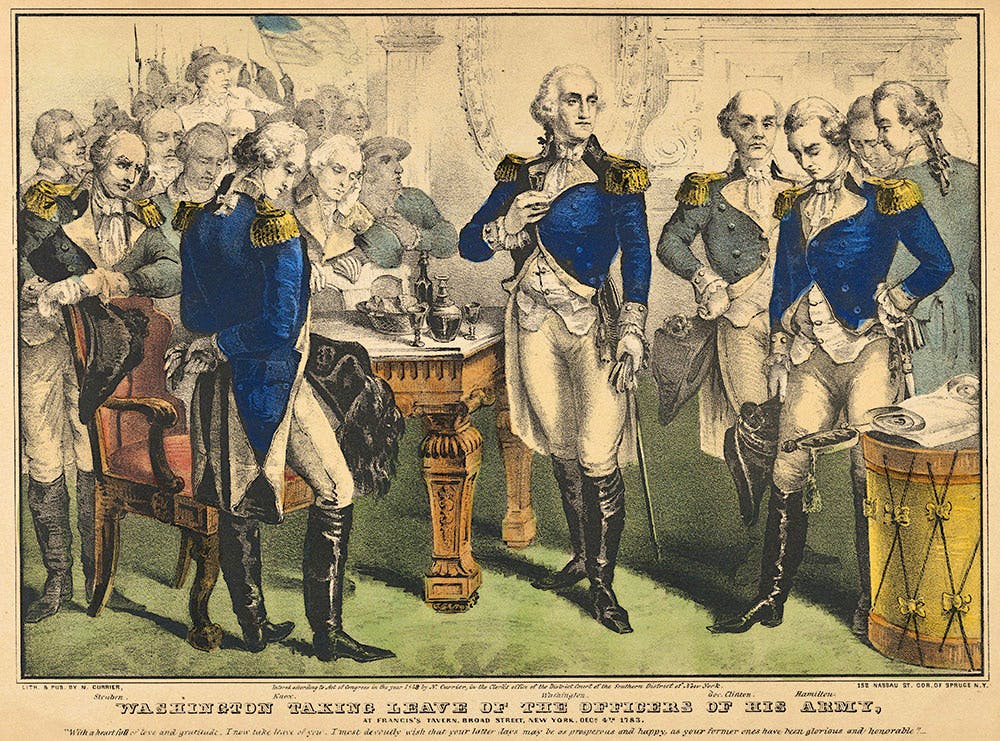 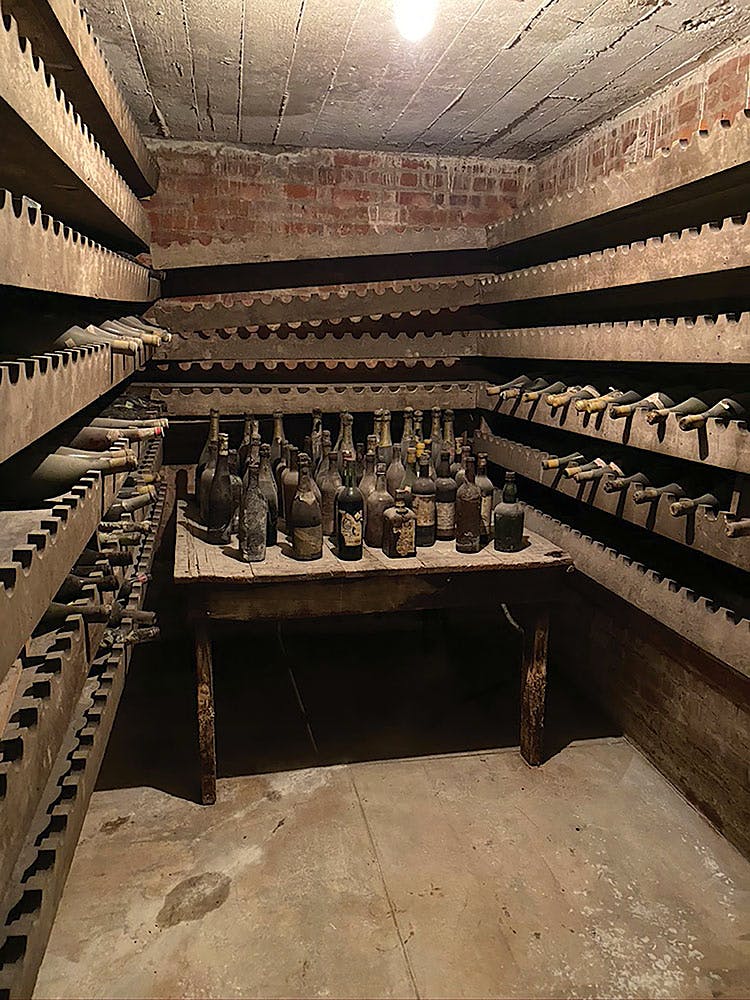 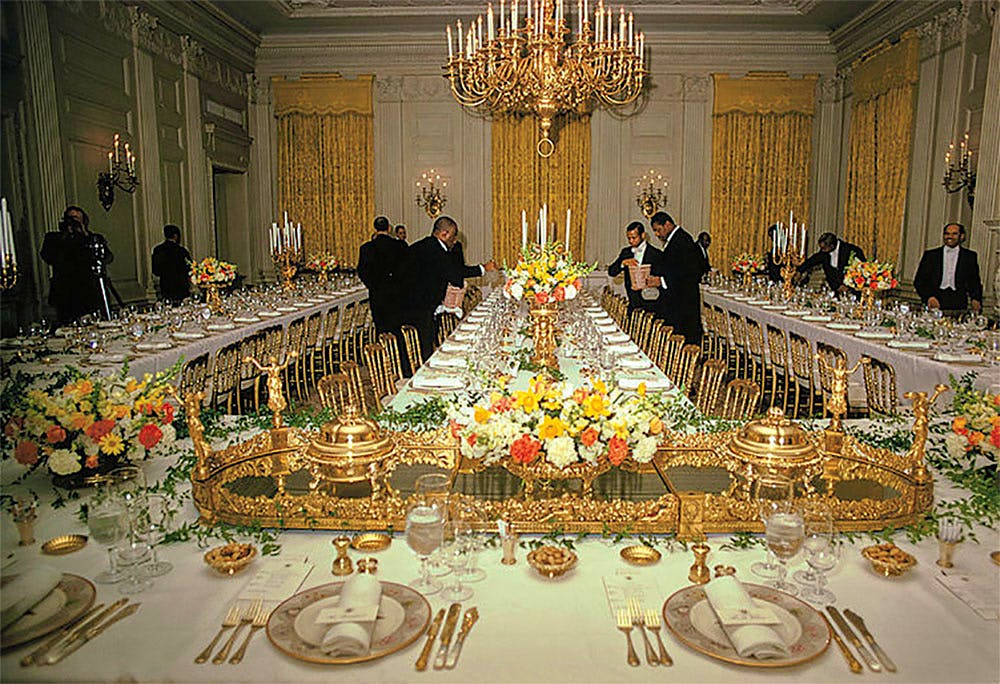 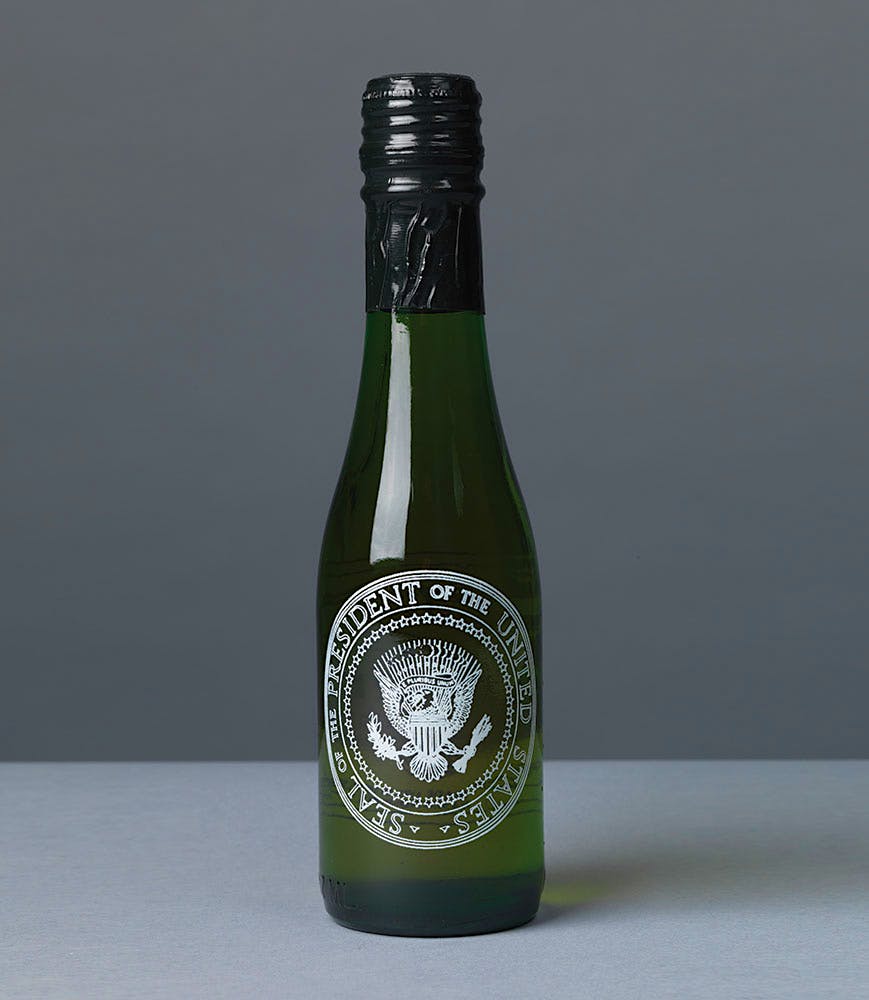 When it came to State Dinners, Ryan said the Kennedys were known for their elegant entertaining, and Jacqueline Kennedy's love for all things French raised the standard. Pouilly-Fuissé wines, Château Haut-Brion and French Champagne (you had to specify in those days) were dear to the presidential couple, who established the current tradition of serving three wines at State Dinners. While Mrs. Kennedy enjoyed a flute topped with Veuve Clicquot, JFK appreciated Dom Pérignon, thanks to early Bond films. According to Ryan, JFK saw Sean Connery in Dr. No, in which a '55 Dom Pérignon makes a cameo, shortly after its release; the president then used 007's preferred bubbly to fête West German Chancellor Konrad Adenaur in 1963. In Ian Fleming's novels, Bond also enjoys a 1934 and 1947 Mouton-Rothschild; coincidentally or not, JFK served a 1953 Mouton during the 1961 Vienna Summit with Soviet Premier Nikita Khrushchev (and queued up a screening of From Russia with Love two years later).

Some presidents got extra-special treatment when it came to wine. Woodrow Wilson loved Champagne and other fine pours, and vetoed the Volstead Act that would enforce Prohibition. Congress overrode him, but the 28th president was able to skirt the law and move his wine collection to his post-presidential residence. Richard Nixon, too, allegedly gave himself preferential presidential treatment, with two-tier wine service. A fan of first-growth Bordeauxs, Nixon was said to have a designated waiter pour his favorite, 1966 Château Margaux, while his guests unknowingly received more democratic wines. Ryan said the rumor has been denied by former Nixon White House employees, but "over the years the practice became known as 'pulling a Nixon,'" he writes.

Images from the pages of Wine and the White House: A History by Frederick J. Ryan Jr. Credit: White House Historical Association, unless otherwise noted 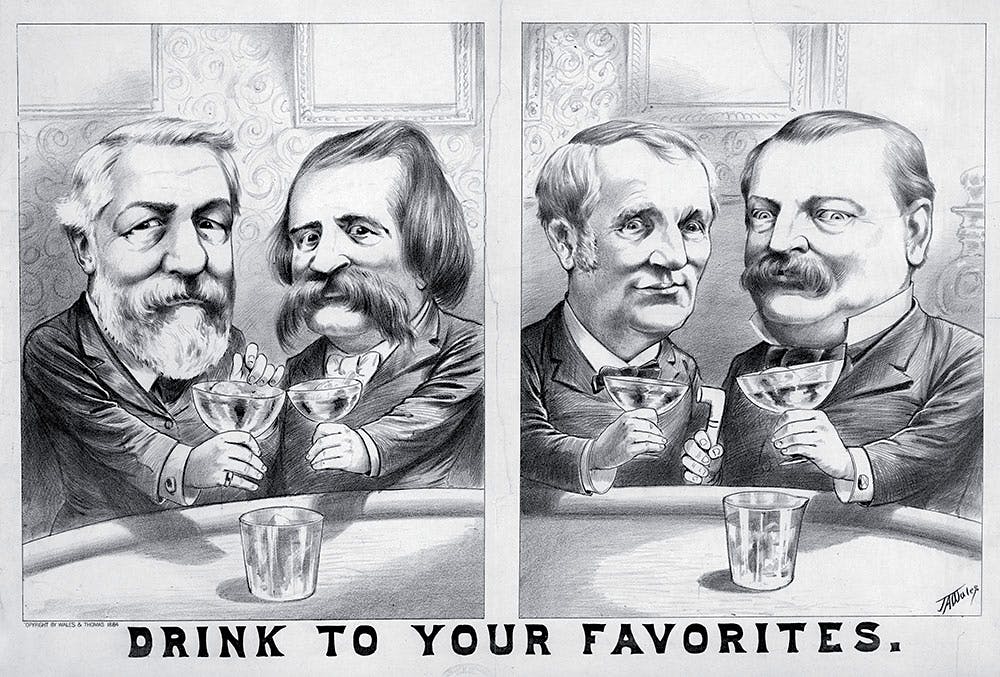 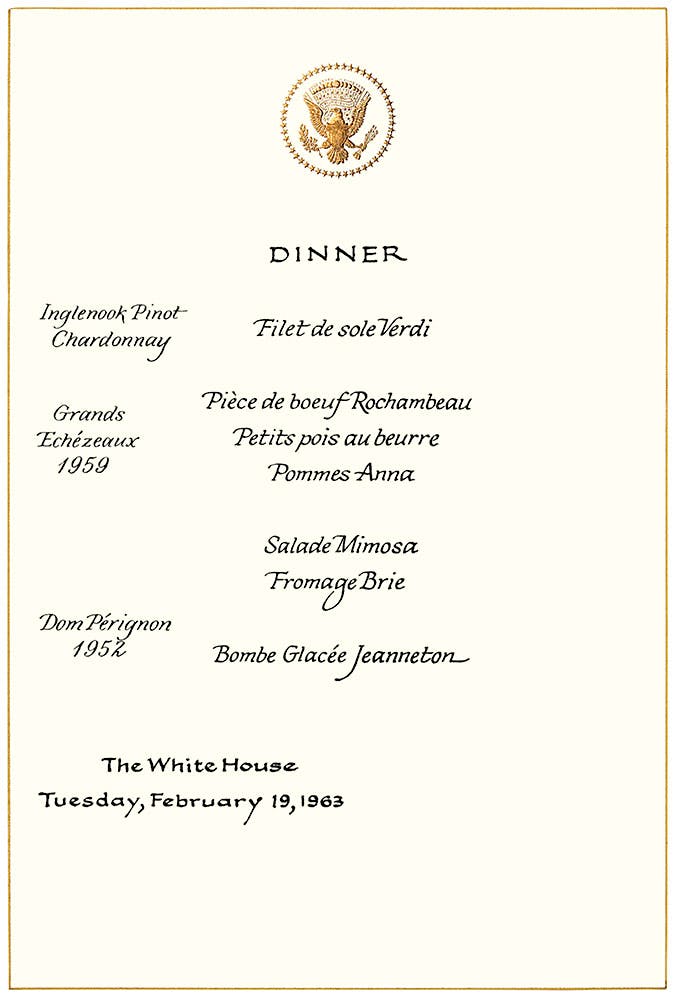 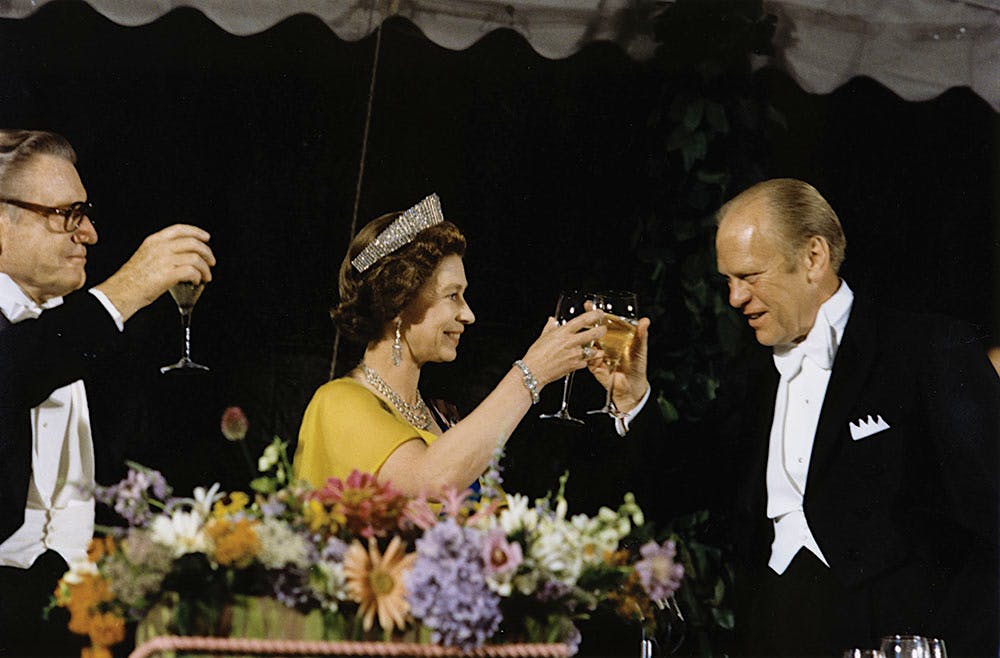 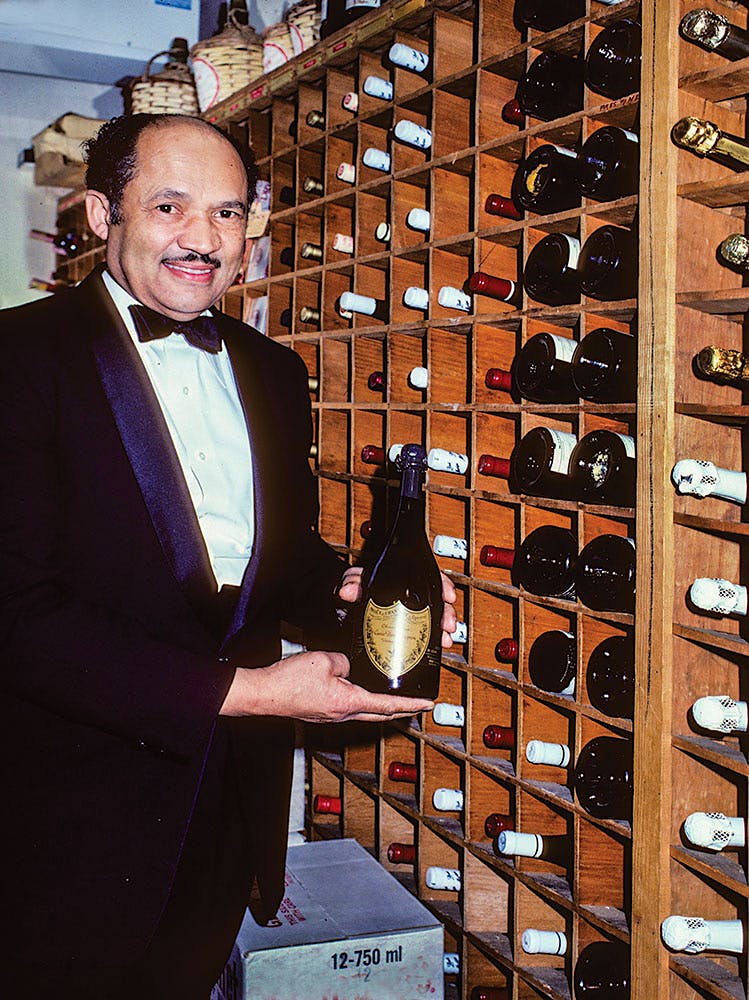 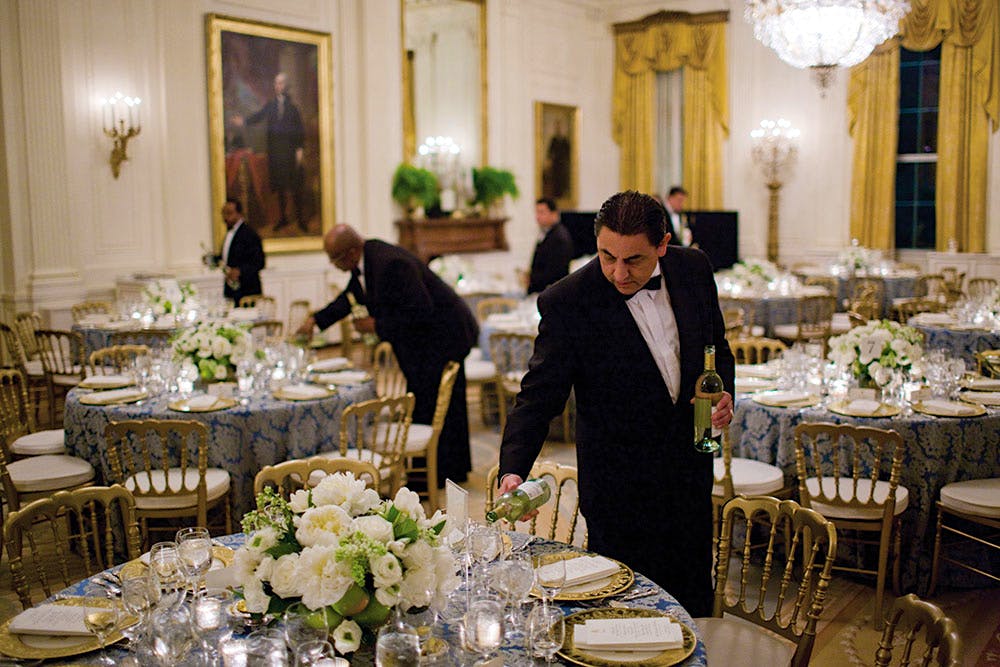 The 456-page coffee table book was published by the White House Historical Association, of which Ryan is the chairman. Ryan also appeared last week on the association's podcast, The 1600 Sessions, to share some of his personal experiences as a wine lover in the Reagan administration. (He also revealed how a White House visit partly set off wine's most notorious grudge match, between the Mondavi brothers.)

The author's close ties with Reagan proved fruitful not only for his career, but his palate as well. Calling Reagan the "most sophisticated and engaged president on the subject of wine," besides Thomas Jefferson, Ryan credits Reagan for promoting the California wine industry, while still having a soft spot for Bordeaux (Reagan gifted Ryan a signed bottle of 1955 Mouton on one of his birthdays).

"One of President Reagan’s favorite wines from California was Jordan Cabernet Sauvignon 1976, and it was served at about a dozen events," Ryan told us. But "when he and Nancy celebrated their 33rd wedding anniversary in the White House, he opened a bottle of 1911 Château Margaux—a rare treasure, and especially unique since it was his birth year."

When asked about the COVID-19 pandemic and dinner service at the White House, Ryan expressed optimism that the presidential wine story would continue to unfold.

"While there have been periods when entertaining was suspended and wine service curtailed, it has always returned," he said; Prohibition and wine shortages during World World II also put a cork in such soirees. "When it is safe to gather again, the White House will come to life to create memorable events with the same caliber of world-class wines and foods as it has done for over 200 years."