Danny Meyer’s New York–based Union Square Hospitality Group (USHG) announced Lena Ciardullo as Union Square Cafe’s new executive chef. She will take over in early 2020. The restaurant has only had three other executive chefs since it opened in 1985, most recently Carmen Quagliata, who left in July after 15 years at the helm.

Ciardullo has been part of USHG for 10 years and was most recently executive chef of Marta, one of the group’s six Restaurant Award winners, which also include Grand Award winner the Modern. She’ll now lead the kitchen at the renowned American restaurant, where wine director Jason Wagner oversees a Best of Award of Excellence–winning list of more than 1,500 selections excelling in California, France and Italy, with standouts in Burgundy, Bordeaux, the Rhône and Tuscany.

In an email to Wine Spectator, a USHG representative said “guests can still expect that same heartfelt cuisine Union Square Cafe has been serving for the past 34 years.”—J.H.

Alfred Portale, who recently left his decades-long position as chef of Best of Award of Excellence winner Gotham Bar & Grill, will debut a solo project in New York’s Chelsea neighborhood. The Italian restaurant, Portale, will feature seasonal, modern dishes using mostly local ingredients. It will also mill its own flour in-house for pasta and bread.

The wine list will have about 600 selections, with more than half from Italy. “While I’d like [Portale] to be known as a spot to drink serious, aged Barolo, we should equally be known for fun and unusual wines by the glass to enjoy with the food and the atmosphere,” wine director Steven Washuta told Wine Spectator.

The program highlights Sicily and Piedmont in particular, rounded out by a solid collection of Burgundies. Washuta hopes to add a few hundred more selections, improving vintage depth of rare wines while maintaining affordable options.—N.C. 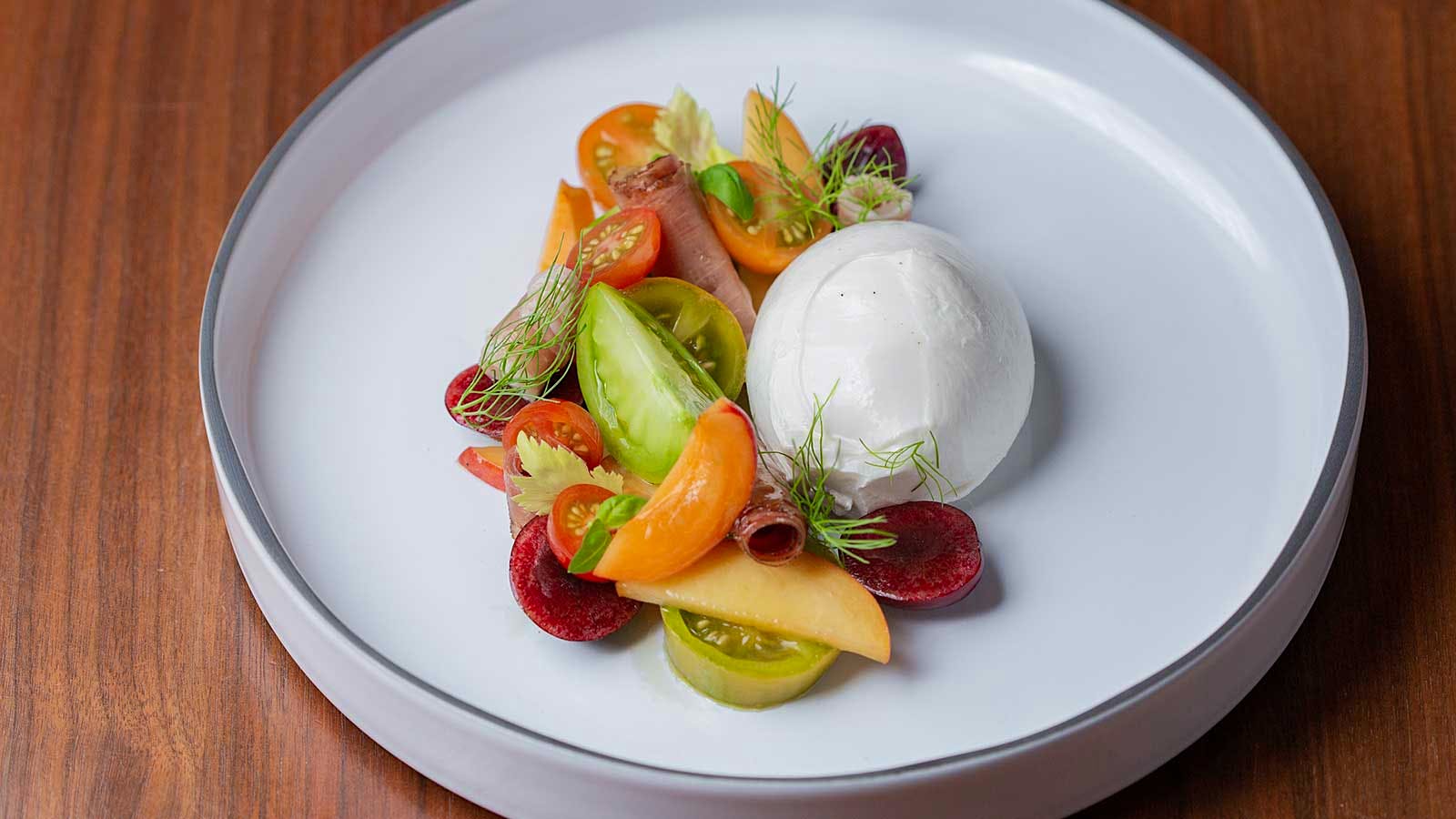 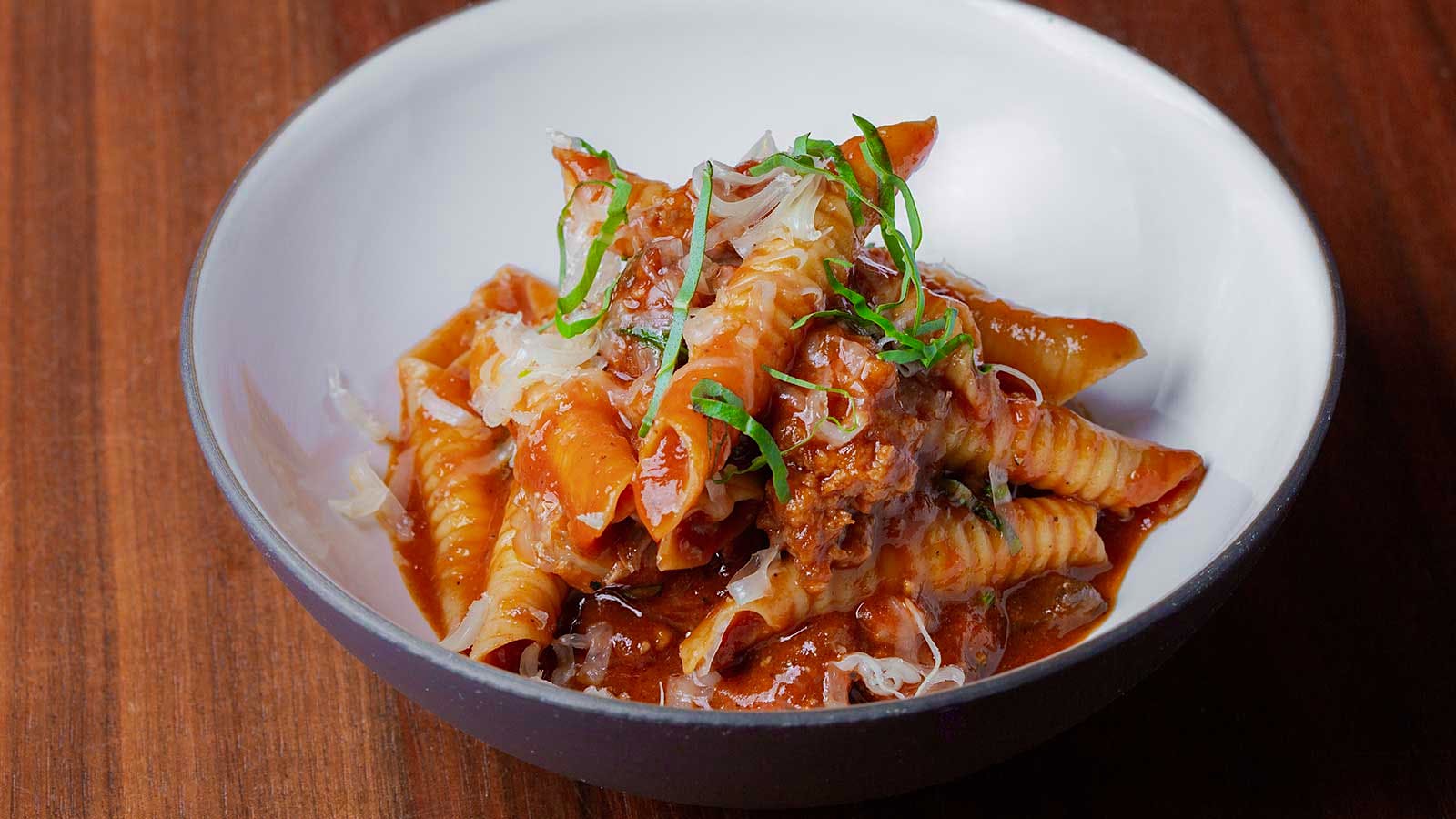 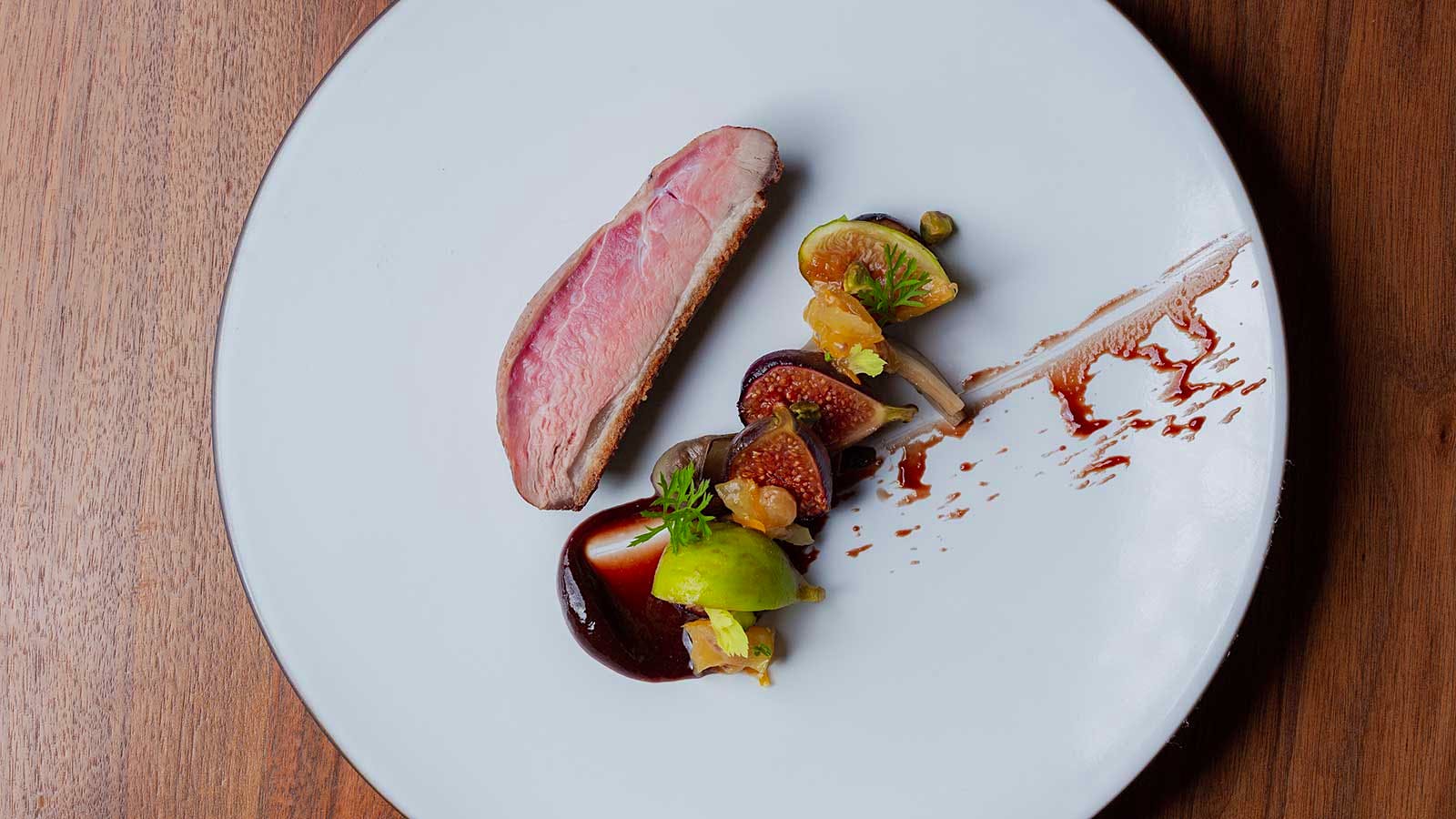 Arruda now oversees Boulud Sud’s Mediterranean-inspired, seasonal menu. “Mediterranean food to me is a cuisine of sharing and gathering,” he told Wine Spectator. “We would love to share this experience with the guests.” 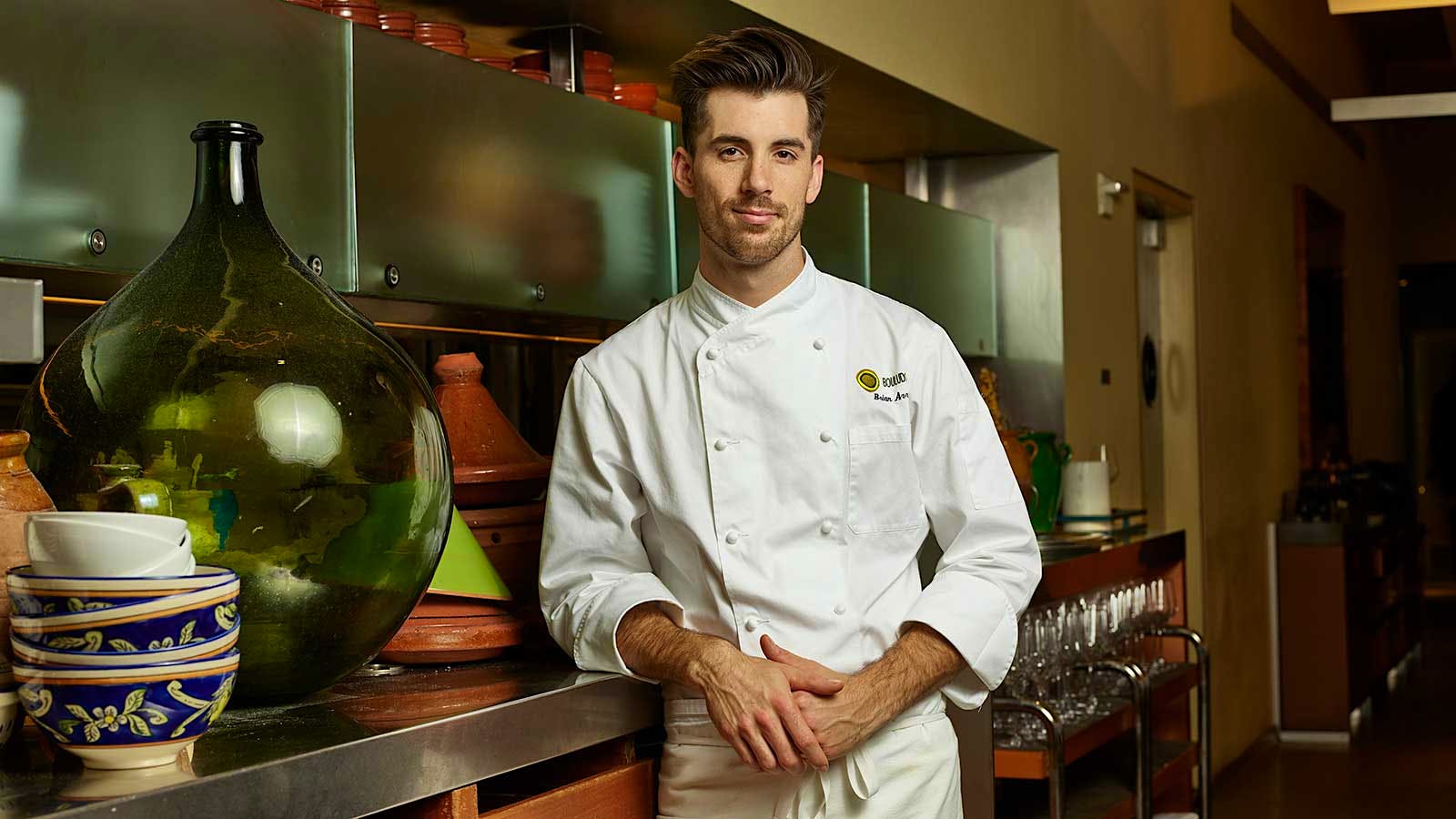 Courtesy of Dinex Group
Brian Arruda has been with the group since 2015, including Bar Boulud Boston and Café Boulud Palm Beach.

Award of Excellence winner Ad Lib in Miami’s Coral Gables neighborhood closed in October after a nine-month run. The American restaurant offered a 140-selection wine list with strengths in California and France. It’s part of 50 Eggs Hospitality Group, which also includes Award of Excellence winner Chica at Las Vegas’ Venetian Resort. In a statement shared with Wine Spectator, founder and CEO John Kunkel teased a forthcoming concept replacing Ad Lib. “We are evolving and, after a brief closure, we're looking forward to introducing a specialized venue for new restaurant development and private events within the space next year,” he said.—J.H.

Should People Under 40 Avoid Alcohol? The Numbers Tell a More Complicated Story