The wine list at the new Sfoglina shares a similar format with the two D.C. locations, with selections organized by body, from light and crisp to heavy and full. The opening list offers 15 wines by the glass and 70 by the bottle, which corporate wine director Casper Rice hopes to grow to 100. Rice's offerings span Italy, with even more accessible prices than the other Sfoglina lists.

"We'll have some great producers and fun varietals from all over the country," Rice told Wine Spectator. His picks are meant to create fun pairings with the Italian cuisine. The food menu will also have a similar format to the other locations, with variations based on what's available from local purveyors.—J.H. 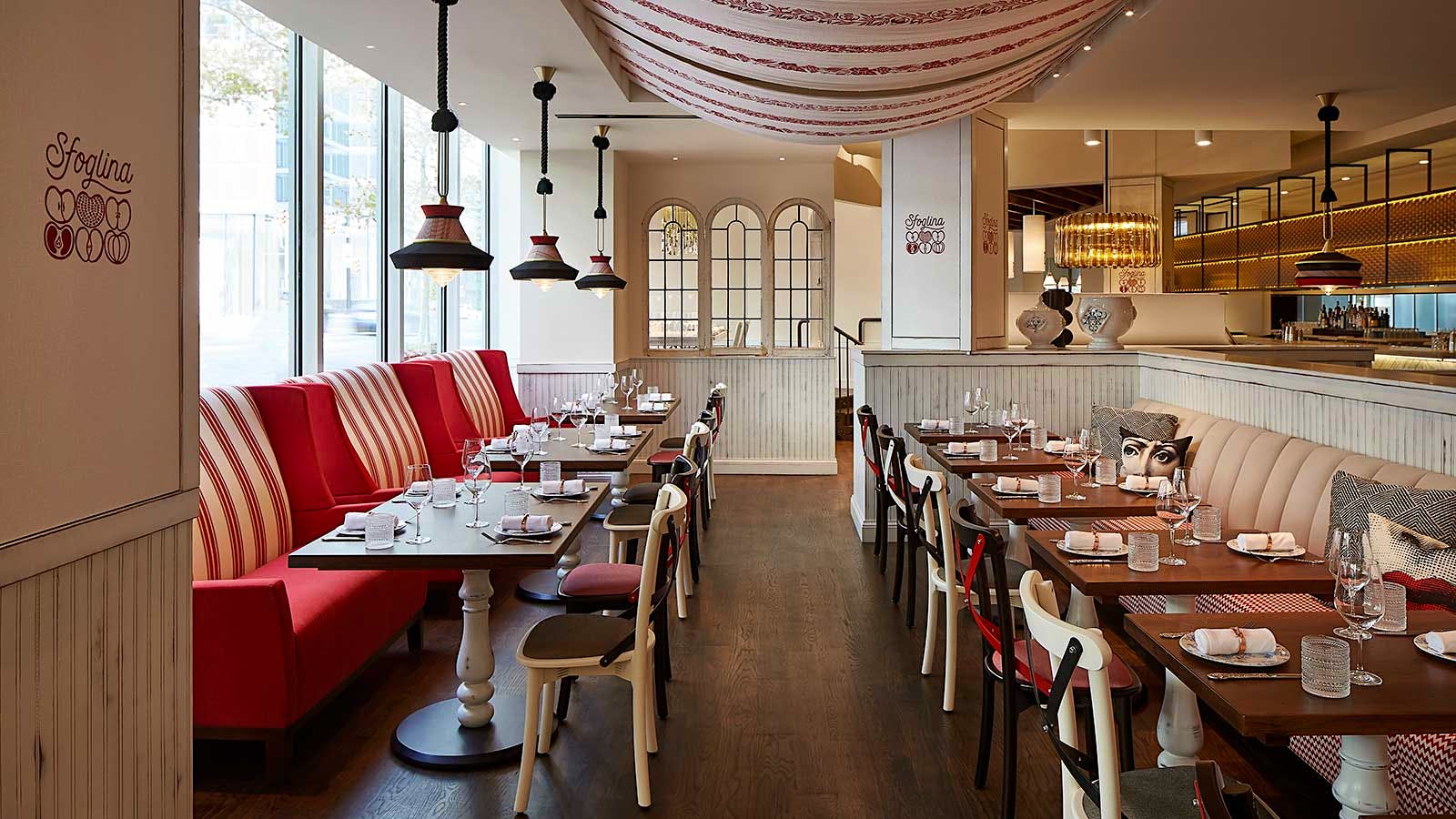 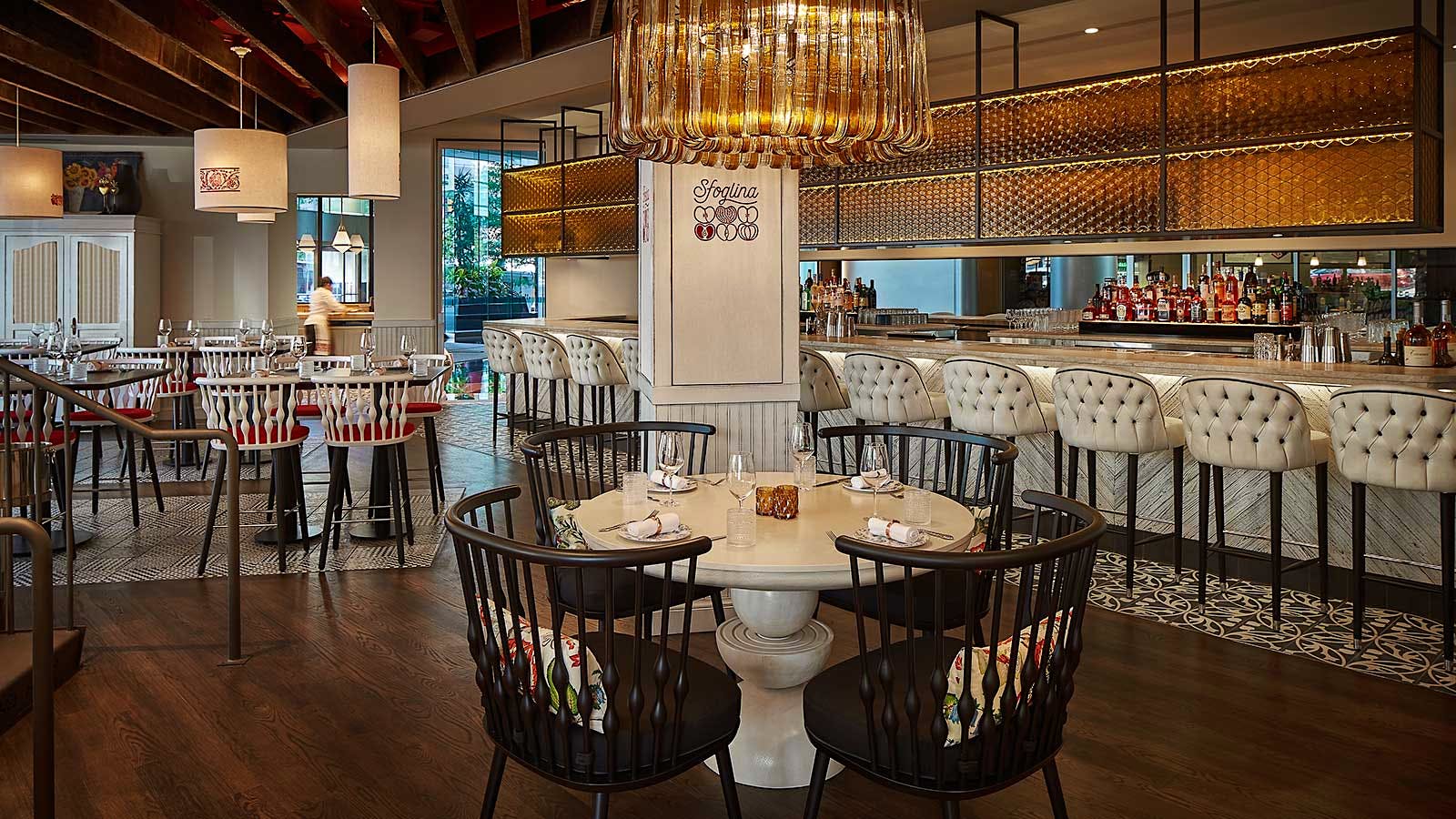 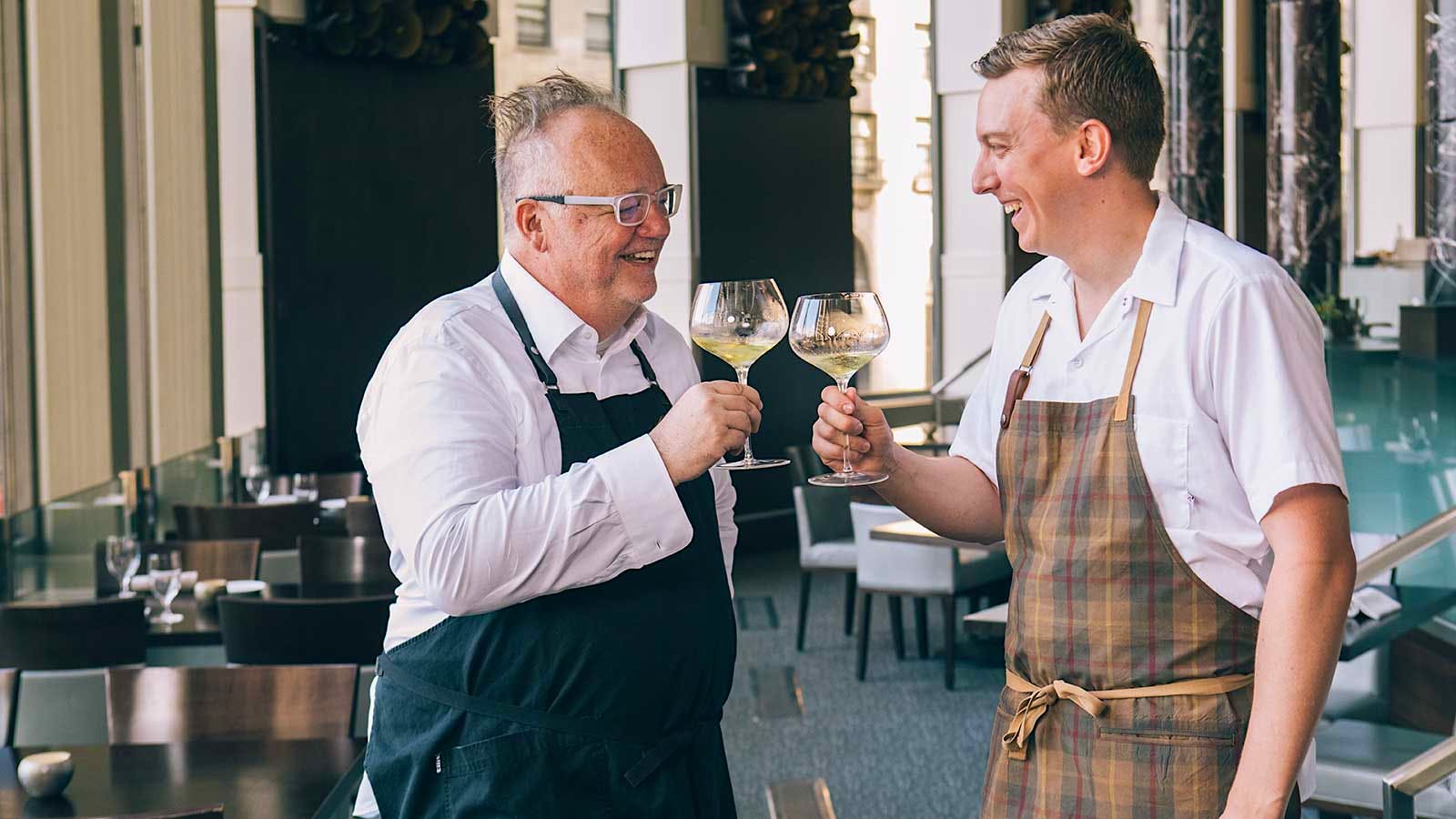 Lees plans to add his own personal touch to the menu. "Changes include bringing in new products and ingredients that have not been used in previous menus," Lees told Wine Spectator. "I may include some of my past experience in adding subtle notes of Japanese- and French-inspired items such as yuzu juice or red mullet."

The 750-selection wine list may also see some changes. "The wine program will constantly evolve, as it always has, to mirror the quality of food the kitchen so clearly creates," said beverage director Rachael Lowe. The ever-growing list has strengths in Tuscany, Piedmont and Champagne, and encourages guests to discover lesser-known Italian regions while also providing global options for any palate.—N.C. 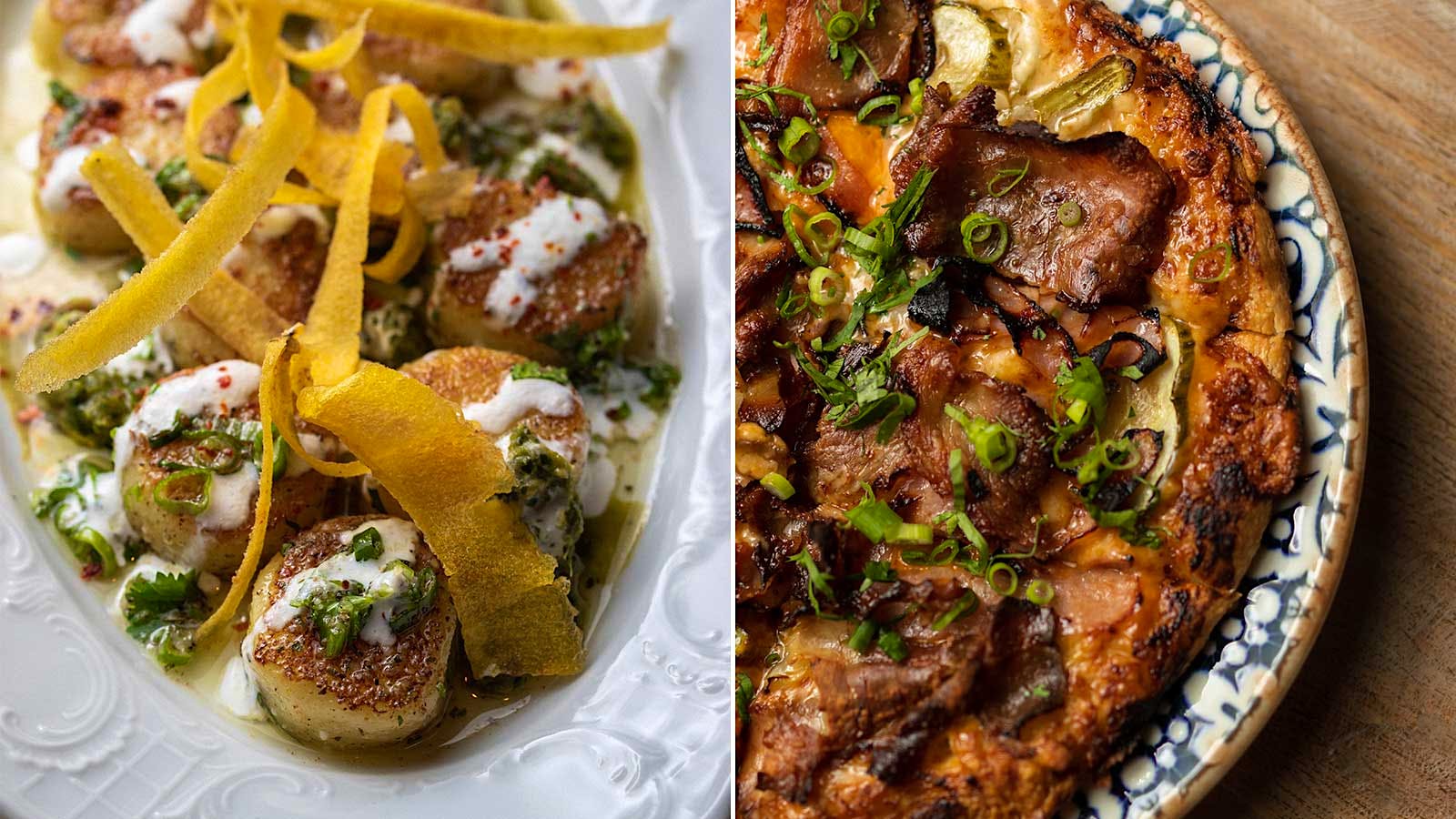 To complement the focus on Cuba, a country not typically associated with wine, director of operations Michael Adkins built the wine program with a focus on countries that played key roles in Cuba's history: Spain, France and the United States. "From there, it was just producers that we love and we have relationships with," Adkins told Wine Spectator, citing favorites like Hubert Lamy in Burgundy and Claude Riffault in the Loire.

The program is overseen on a day-to-day basis by wine manager Dominic Tramelli and features about 215 labels, with nine available by the glass, and a solid selection of magnums and half-bottles. Adkins will expand the half-bottle section and continue prioritizing value on the list, as part of his overall goal to keep the program accessible and fun.

"We just want to make sure people are comfortable with it and aren't afraid to speak freely and ask questions and get some delicious wine in the glass," he said.—J.H.