Earlier this month saw the opening of the long-awaited revival of restaurateur Keith McNally's Pastis, a New York institution in the Meatpacking District that closed five years ago. McNally, who opened the original Pastis in 1999, teamed with Stephen Starr, the founder and CEO of Starr Restaurants, which has 16 Wine Spectator Restaurant Award winners in Pennsylvania, New York, Florida and D.C.

The new Pastis, located a few doors down from its original location on Gansevoort Street, has kept its original Parisian bistro feel. The menu features the tried-and-true French classics, such as steak frites and escargots, while also offering new dishes like duck aux olives and boudin blanc with pomme purée.

With classic French fare comes classic French wine. The 160-selection wine list is entirely from France and is fun and approachable. "One of the biggest goals was to create a list that's about delicious wine, whether it be classically or naturally made," said Charles Puglia, the beverage director of Best of Award of Excellence Le Coucou, who developed the Pastis program. "We wanted to create a wine list where people can drink really well from good producers, not necessarily large producers, but quality producers."

The list covers a lot of ground in France, from Bordeaux and Burgundy to more under-the-radar regions like the Loire, Beaujolais and the Jura. The team hopes to expand the wine list with a few high-end bottles, but wants to stay true to French bistro culture by keeping the selection accessible.—N.C. 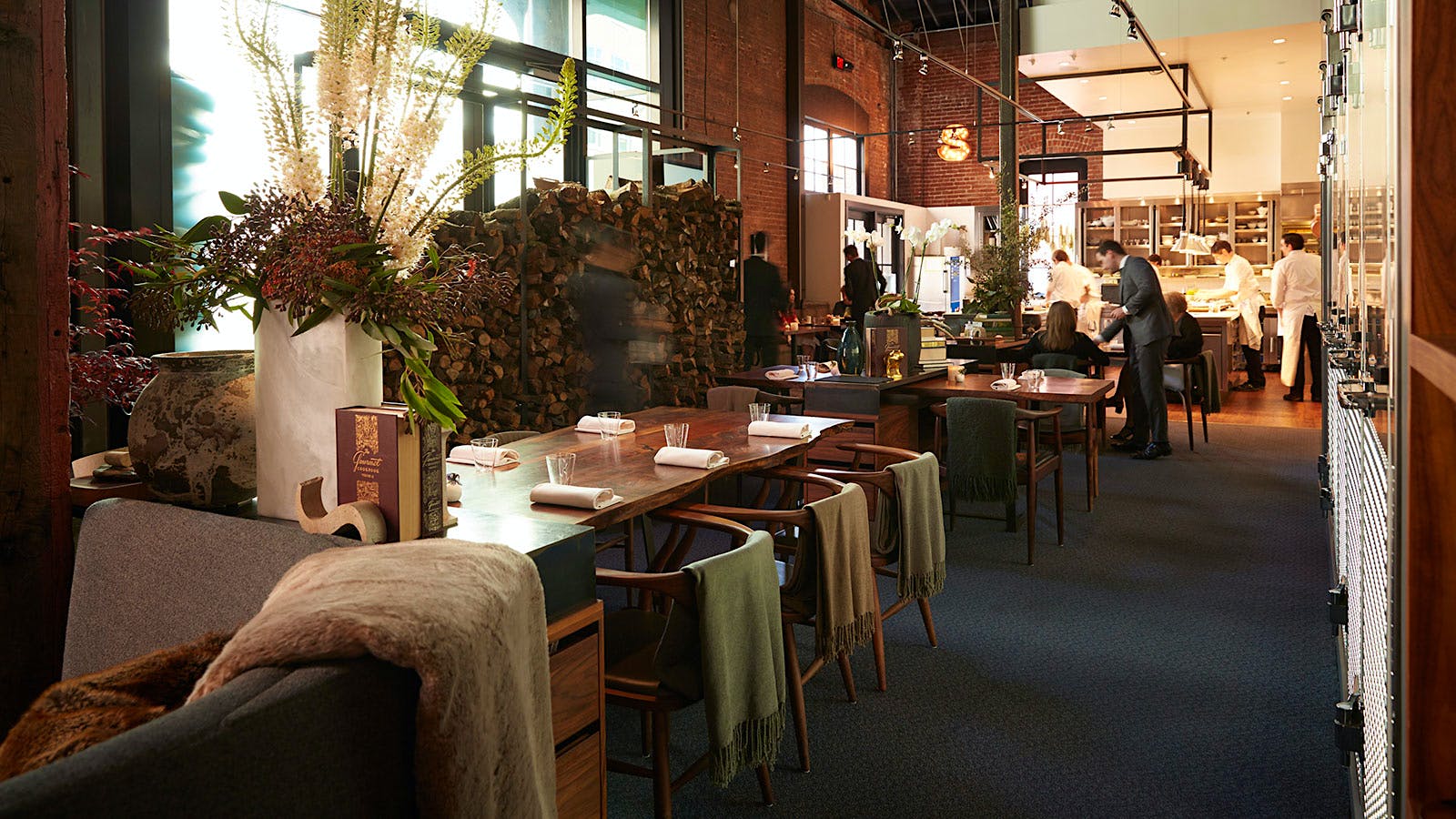 Philip Harvey
Saison has been a Wine Spectator Grand Award winner since 2014.

"I'm super excited to be out here," Lee told Wine Spectator. "I moved 3,000 miles across the country to join Saison because I knew this was a group that was progressing forward." He plans to implement changes gradually, including making the program more accessible by offering "something for everybody," and further developing the wine pairings by introducing tiered options at different price points. He also wants to better complement the Asian-influenced tasting menu by co-owner and executive chef Laurent Gras, who joined the restaurant in 2018. A two-month renovation of the space is also planned for later this summer.—J.H.

A Location of Ouzo Bay Opens in Houston 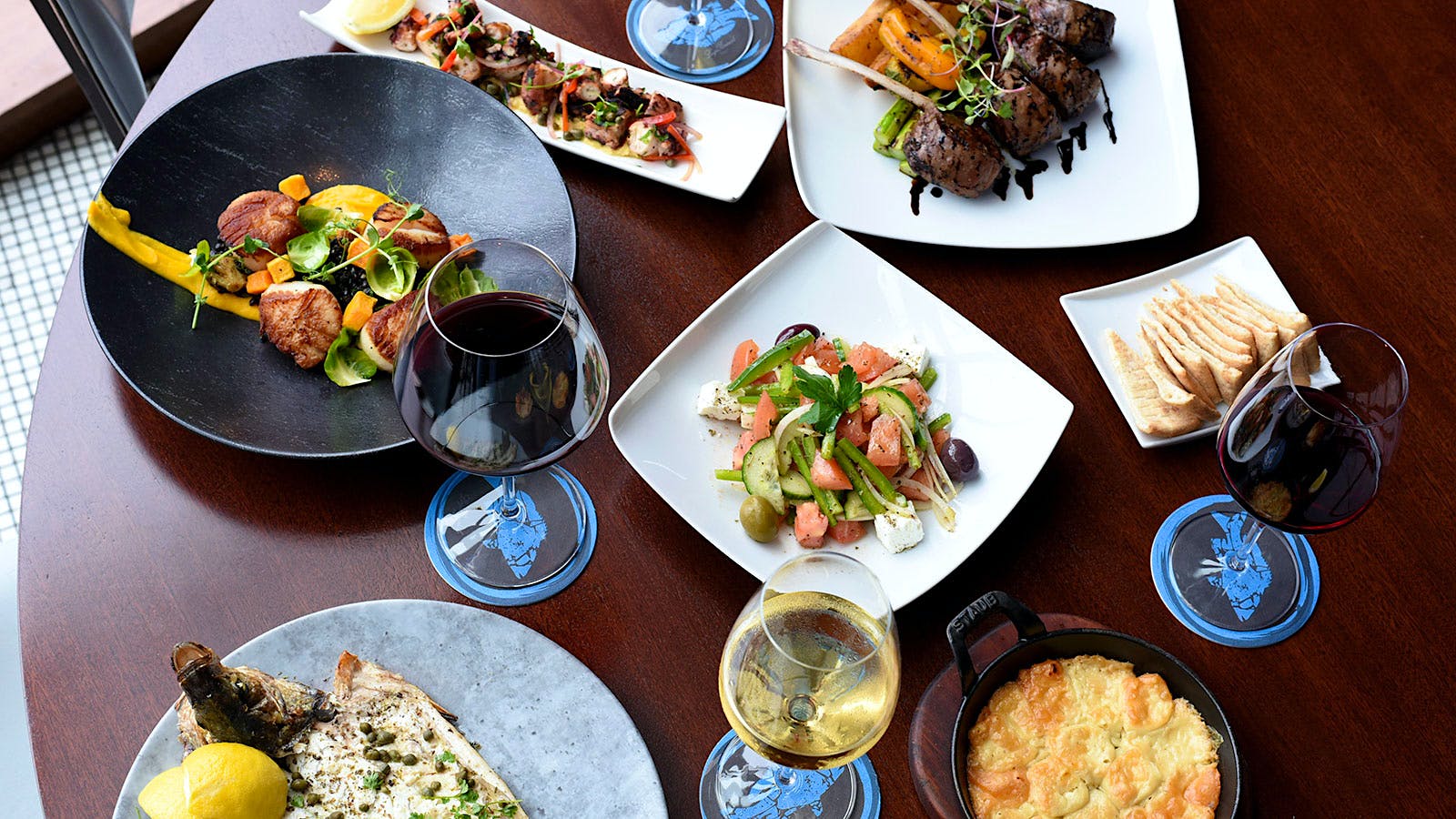 The new restaurant will offer between 220 and 240 wine selections, with about 70 percent hailing from Greece, and 40 available by the glass. "We want to give people the option to experiment," said Evan Turner, the beverage director of Ouzo Bay in Houston. "This will include some things that have really beautiful bottle ages. I'm excited to show how well Greek reds, in particular, can age."

Turner and the Smiths say they want to offer the largest Greek wine list in the country. "You're going to have the ability to come here and see wines that honestly are only [at the restaurant] in the entire state of Texas and, in some cases, only here in the entire United States," Turner said.

Ouzo Bay's opening in Houston may reveal more to come. The Smith brothers are considering a move to Texas in the next few years, and with them their company. "We want to and plan on being here for a very, very long time," Eric Smith said.—T.W.

Jerrod Zifchak was promoted to executive chef of Best of Award of Excellence Café Boulud in New York City earlier this month. He replaces Aaron Bludorn, who left his position to open a French-American restaurant in Houston slated for early 2020. While there haven't been any drastic changes to the French menu so far, Zifchak will gradually add his influence.

Café Boulud also welcomed a new head sommelier this spring, Kimberly Prokoshyn, who helps oversee the 900-selection list along with wine director Daniel Johnnes. Prokoshyn is excited about working with "such a classic program" and expanding its already strong regions like Burgundy, Bordeaux and the Rhône, while upping the cellar's diversity.

"I'm hoping to add some freshness and excitement around the wine list [by] featuring the classics, but also adding in some newer things that are coming out of France and the U.S. and around the world," Prokoshyn told Wine Spectator.—J.H. 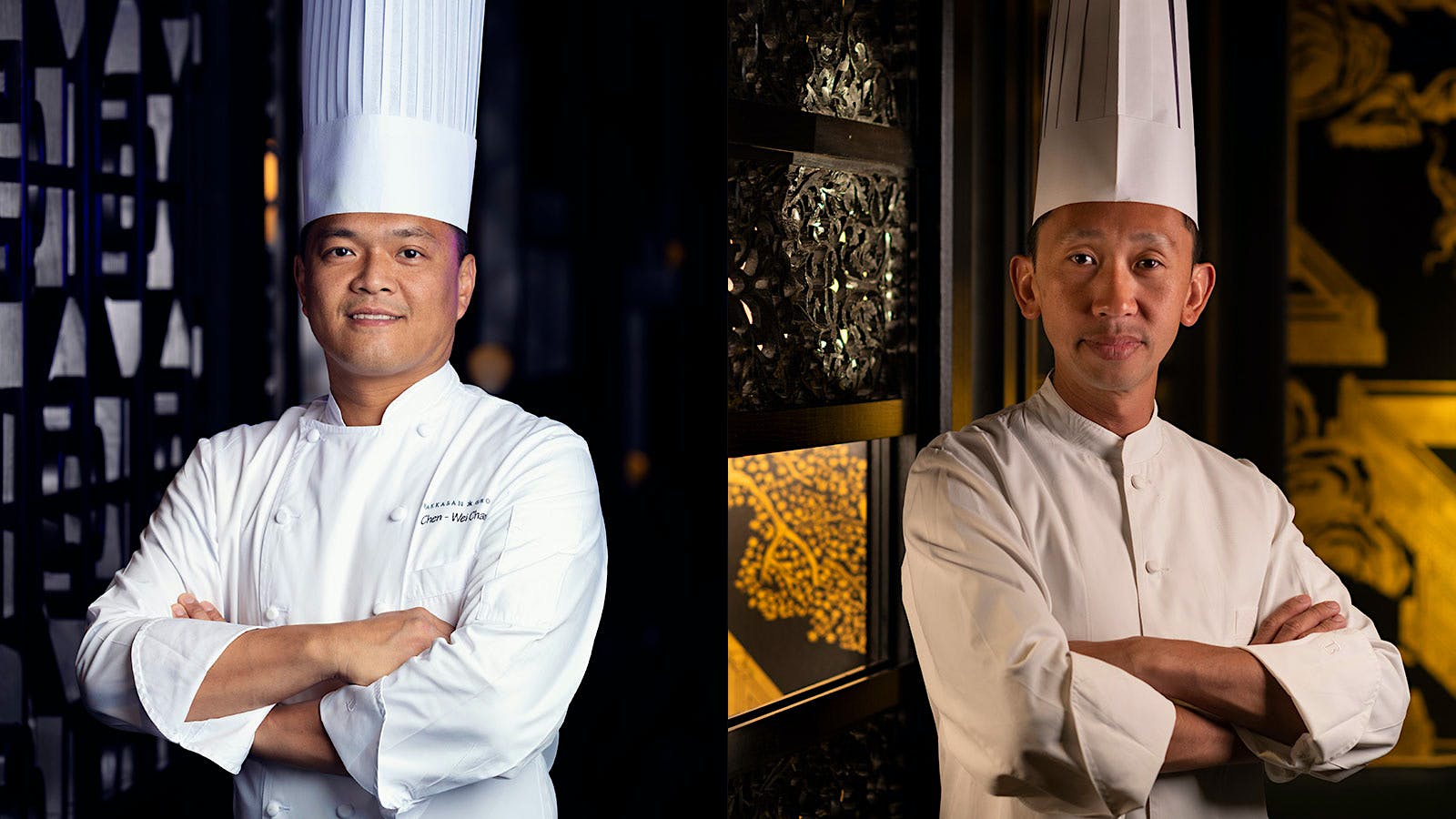 Hakkasan Group, which includes 12 international locations of its Asian restaurant concept, has two new corporate chefs: corporate executive chef Andrew Yeo and executive chef special projects, U.S., Chen-Wei Chan. Yeo will oversee culinary operations worldwide, while Chan will focus on the U.S., where the group has Best of Award of Excellence–winning outposts in Miami Beach, New York, San Francisco and Las Vegas. The Restaurant Award–winning lists each offer at least 400 selections with a focus on France and California. According to a representative of the group, the recent culinary hires will not impact the menus or wine programs at this time.—J.H.