Restaurateur Stephen Starr opened Electric Lemon this month on the 24th floor of the Equinox Hotel in New York's Hudson Yards. The restaurant is serving seasonal American cuisine with a focus on fresh, healthy and sustainably sourced dishes.

The Starr Restaurants group is no stranger to great wine lists, as it holds 13 Wine Spectator Restaurant Awards across the U.S. Electric Lemon has 160 wine selections organized by country and then by terroir, with headers like "Islands and Coasts," "Mountains and Valleys" and "The Garden." This is intended to create connections between geography and its effect on a wine's flavor.

"I love sharing little-known wines with people who have never drifted from their favorite style and showing them something new," said beverage manager Natascha Patterer. "Similarly, I appreciate having someone's favorite wine on the list so we can accommodate our guests with exactly what they're looking for."

The list focuses on organic, biodynamic and natural wine in an effort to mirror the cuisine, but also provides options for guests looking for more traditional wines. There's a heavy emphasis on French wine, including Burgundy, Bordeaux and the Loire Valley.—N.C. 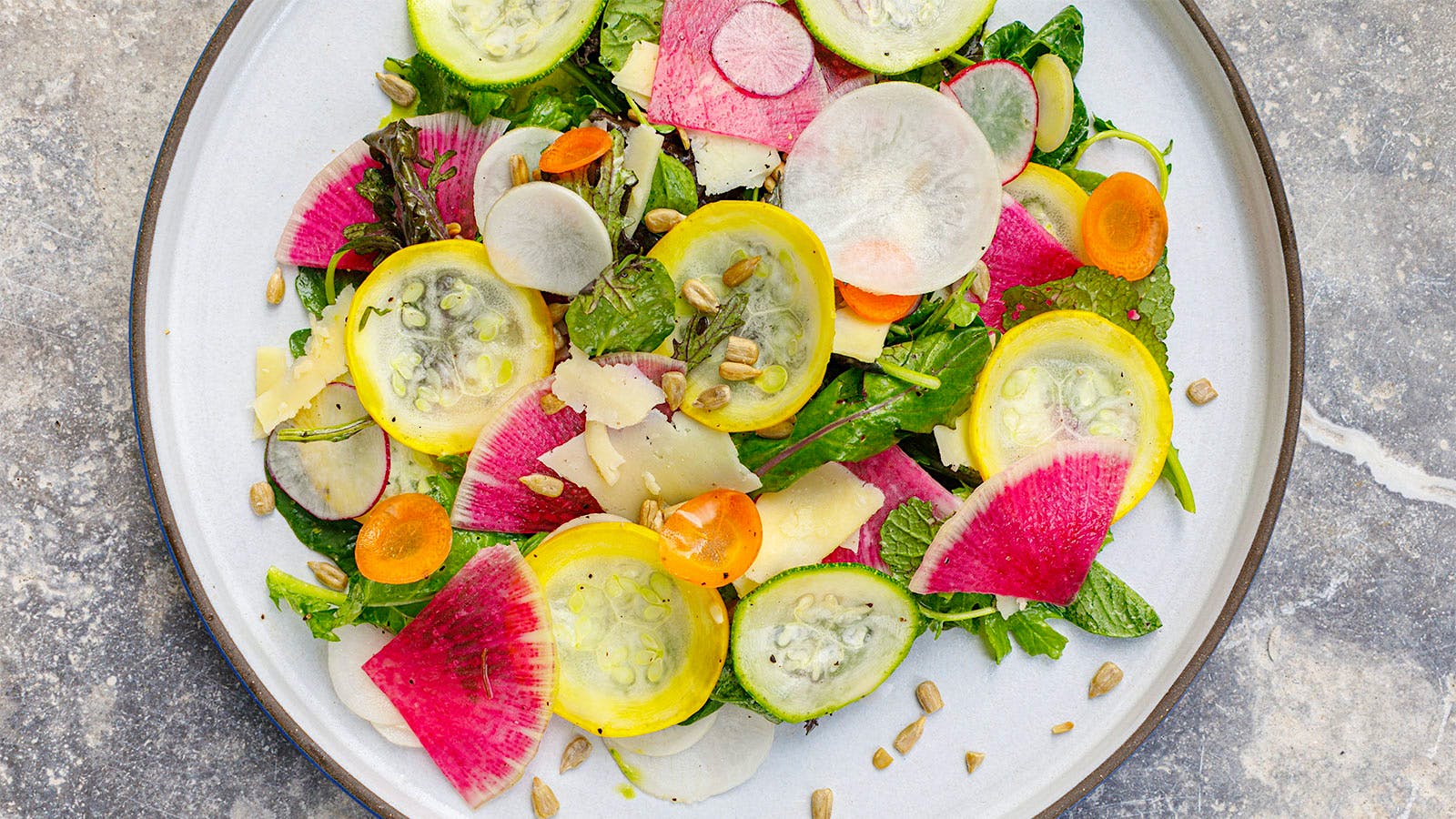 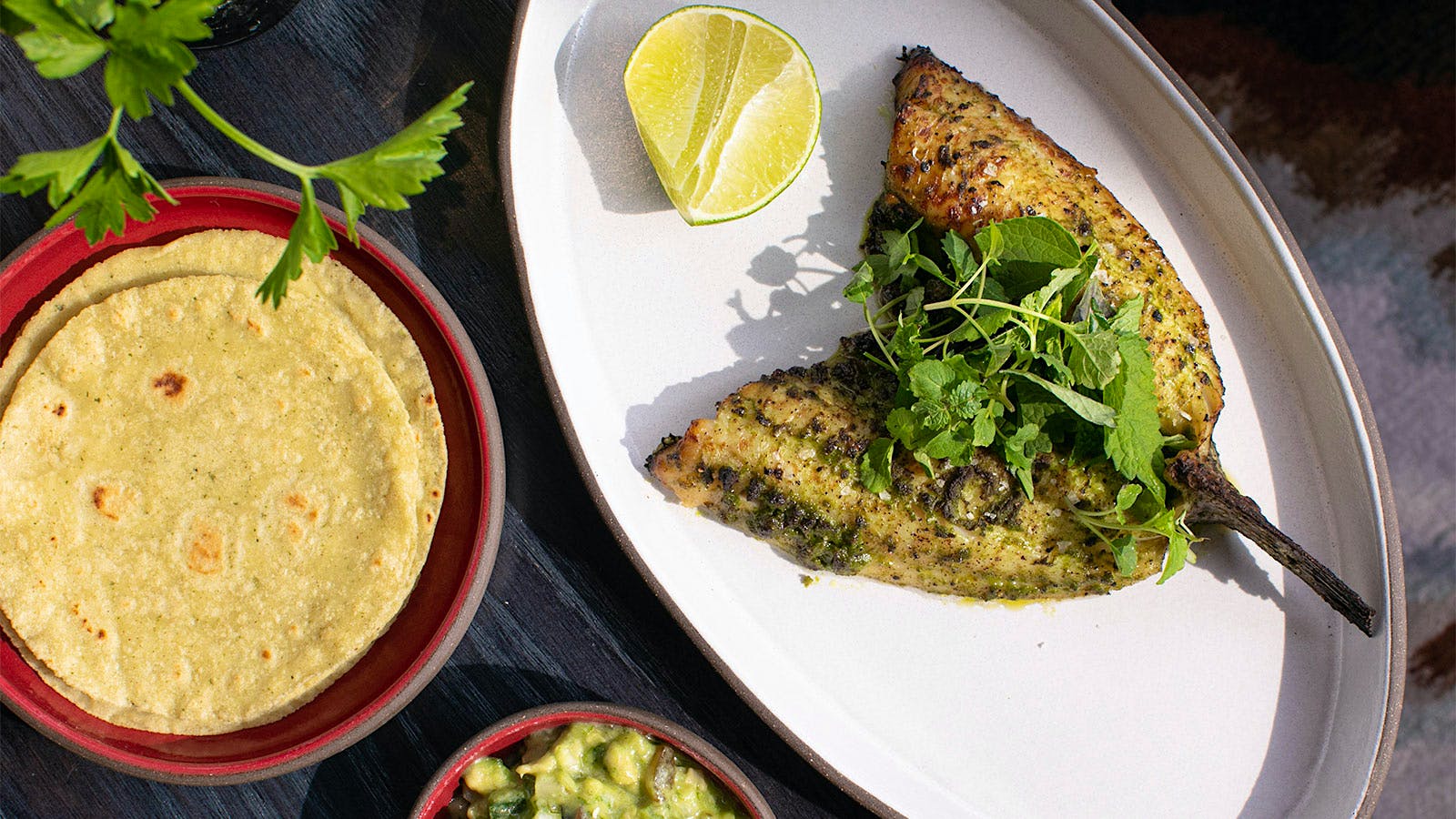 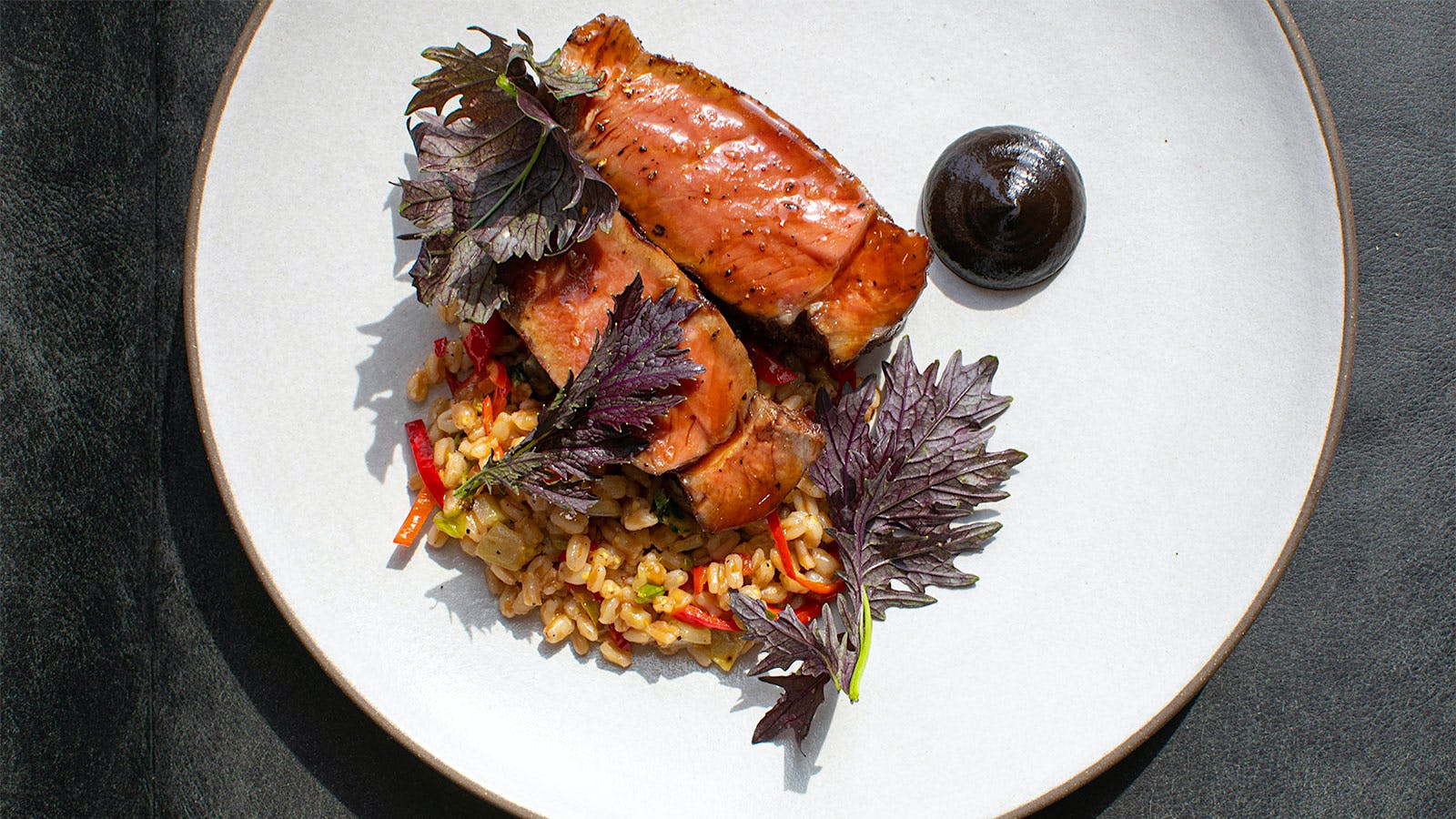 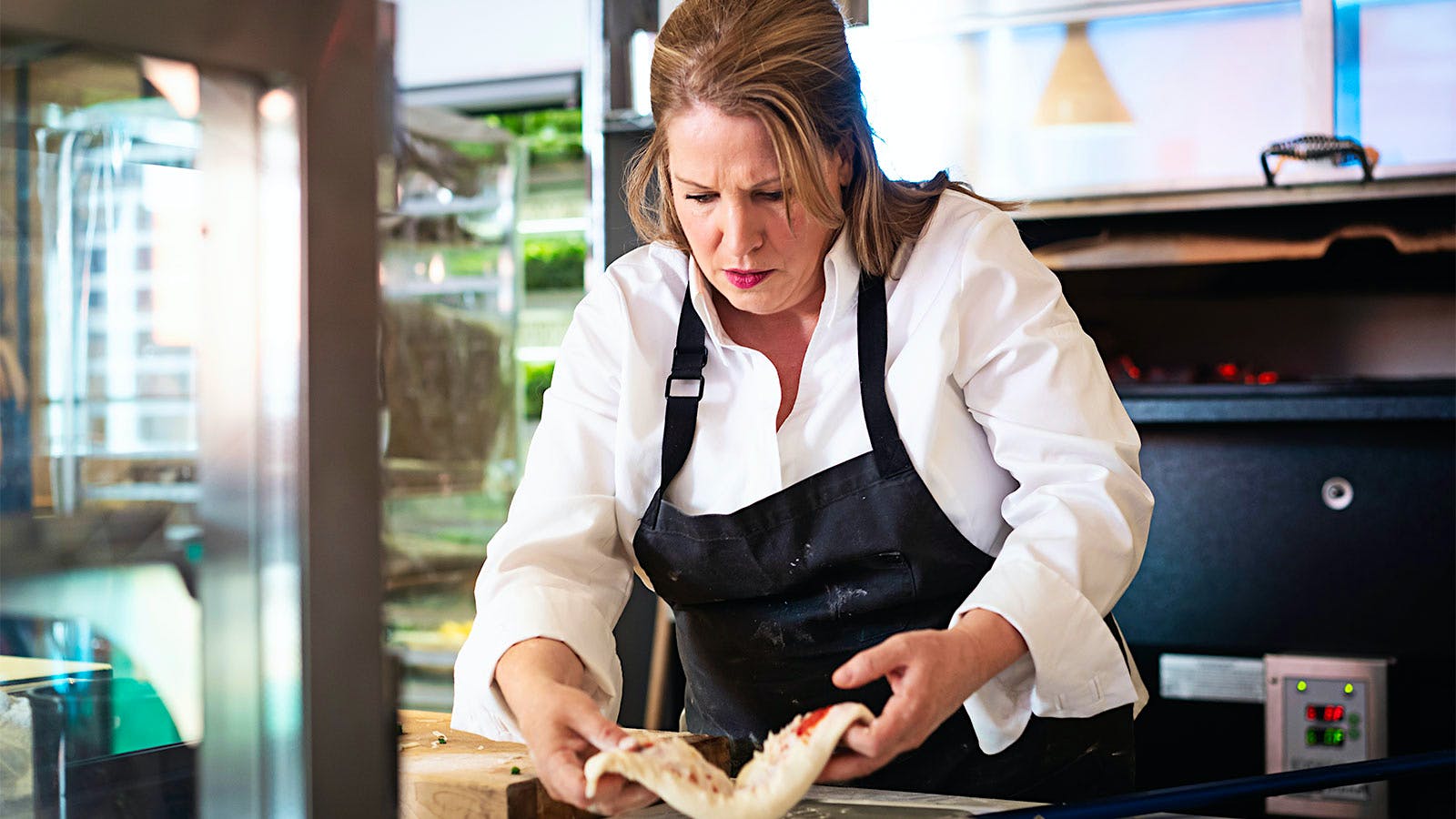 Courtesy of Piccolina
Chef Amy Brandwein is a force to be reckoned with in the Washington, D.C., dining scene.

Chef Amy Brandwein of Award of Excellence winner Centrolina in Washington, D.C., has opened Piccolina, an all-day café located steps away from its sister restaurant. It serves seasonal Italian cuisine with the help of a wood-fired oven imported from France, and offers all-day breakfast and an in-house bread program with 10 varieties of bread that rotate daily.

The wine selections are entirely from Italy. "The wines are chosen for their sustainable and thoughtful producing methods and we plan to update the selections as the flavors of the season change," said Brandwein.—N.C.

Altamarea's Ristorante Morini on the Upper East Side Closes 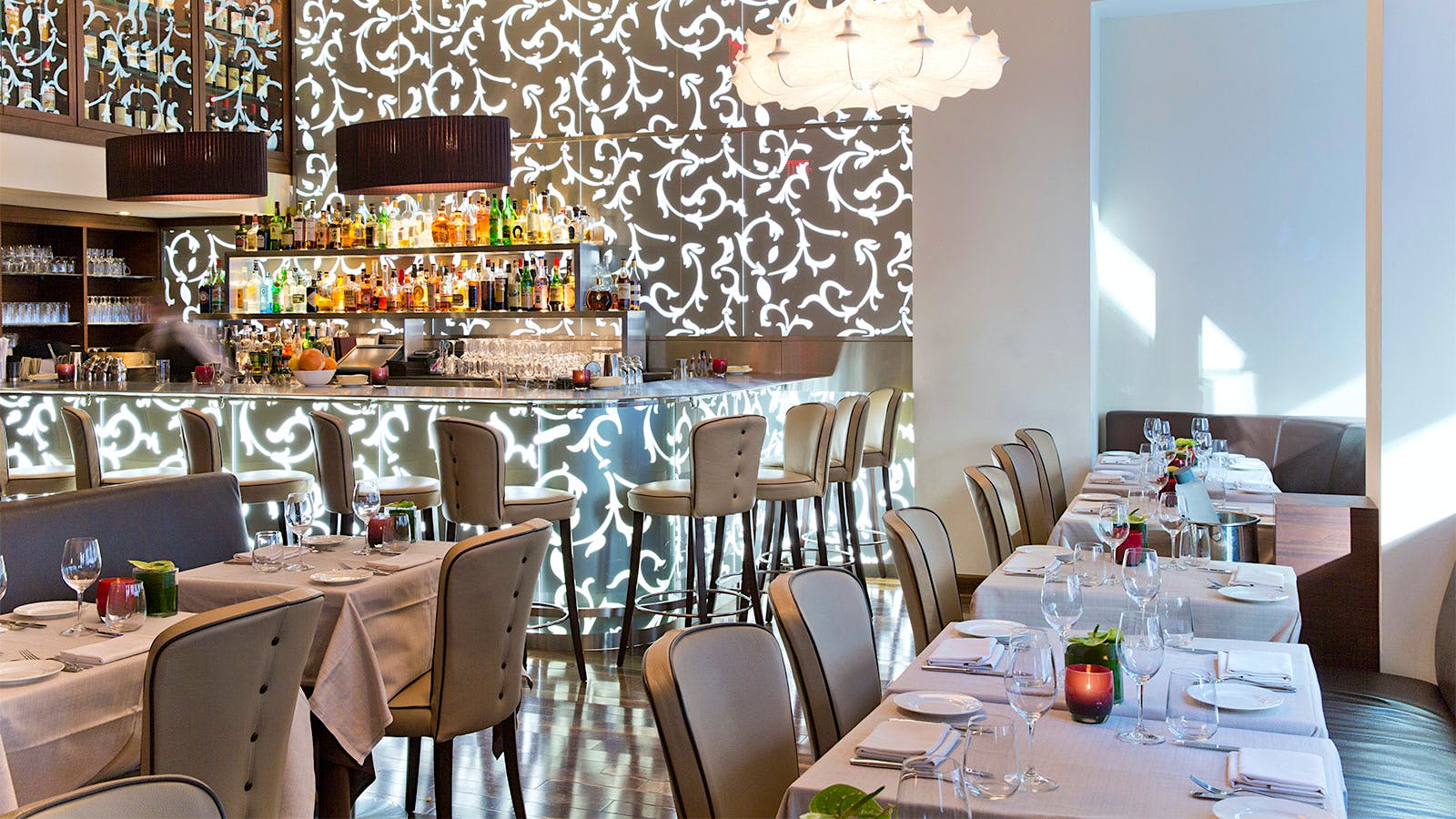 Ristorante Morini in New York City will have its last day of service Aug. 16. The restaurant opened in 2013 and is part of the Altamarea Group, which includes fellow Best of Award of Excellence winners Marea and Vaucluse, and Grand Award winner Ai Fiori. According to an Altamarea representative, the building owners decided to repurpose the space, but the group does not have details on what will replace it.

The representative also shared that the restaurant may reopen if they find the right space. In the meantime, the group will use kitchen space in one of its other properties to keep Ristorante Morini's menu, which will be available for delivery "for the foreseeable future." 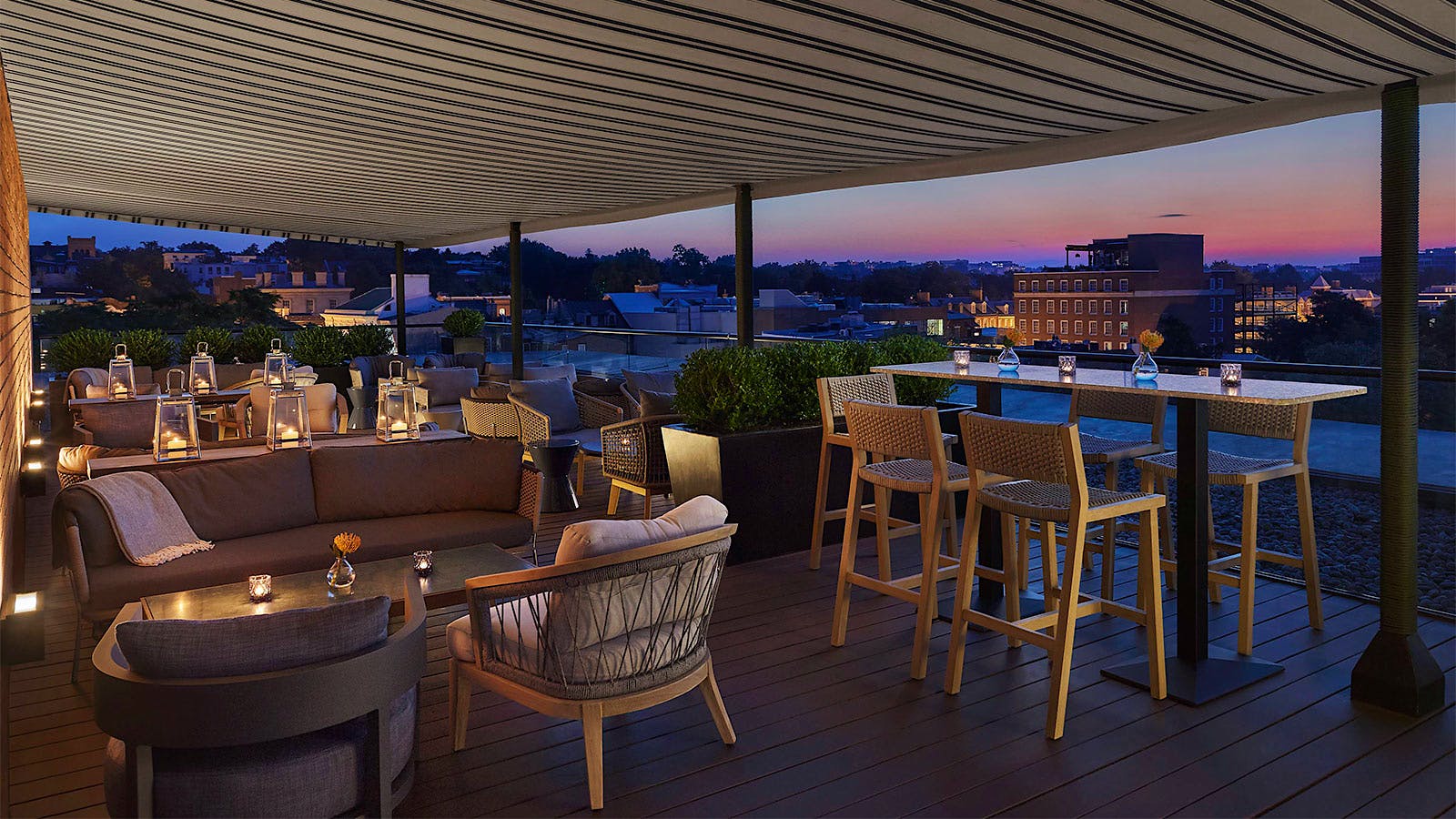 AVABLU
Cut Above hopes to be … a cut above your average rooftop bar.

The D.C. Cut's wine list currently has more than 700 selections, with more to come. The program highlights local producers from Virginia, while also offering a broad range of Old and New World wines, as well as numerous Austrian wines, a nod to Puck's homeland.

"One focus of Cut D.C. is to highlight the wonderful local producers in and surrounding Washington, D.C., including winemakers, brewers, distillers and farmers," said Evan Moore, restaurant and bar director. Cut's contemporary American cuisine is locally sourced, with plenty of vegan and vegetarian options to shake up the standard steak house fare.—N.C.