New York's Gotham Bar & Grill, a Wine Spectator Best of Award of Excellence winner, reopened Sept. 4 after a brief closure last month. It now sports an expanded wine list and the first menu from new chef Victoria Blamey, who took over in July. Originally opened in 1984, the restaurant has long been a Manhattan institution for American cuisine, but Blamey's dishes bring a contemporary edge to the classics. Main courses include tilefish with Peruvian uni, lamb collar with pickled fairytale eggplant, and dry-aged steaks.

Wine director Josh Lit has grown the number of wine selections by about 400 in the past few months, bringing the total to 1,800 labels, with a few hundred more to come. He is also leaning more into German and Austrian white wines to complement lighter additions such as pickled oysters, yellowtail crudo and scallop ceviche.

As Lit continues to expand, covering a broad range of price points is his biggest priority. "That's been my No. 1 goal since day one," Lit told Wine Spectator. "For there to be a bottle of wine for everybody, and to always have value."

He's also added a section at the back of the list called "Vin Pur, Vino Puro," highlighting more than 100 biodynamic, minimal-sulfur or low-intervention wines. It's all part of the overarching plan to put a fresh spin on the decades-old restaurant.

"It's a really exciting time for Gotham," Lit said. "We're really looking forward to welcoming new guests as well as guests who have been coming here for the past 30-plus years."—J.H.

Esca Reopens Under New Direction and with Brand-New Wine List

Pasternack has been the executive chef of Esca since its opening in 2000, but he bought the restaurant in May with his partner, Rallo, from B&B Hospitality Group. Formerly named Batali & Bastianich, the group has been reorganizing in the wake of misconduct allegations against Mario Batali.

Rallo, who serves as Esca's wine director, is eager to expand the 400-selection wine list, which has evolved from an entirely Italian selection to cover other countries around the world. The list is still heavily Italian, with emphasis on Tuscany and northern Italian regions like Piedmont and Emilia-Romagna, but now includes picks from Napa Valley, Burgundy, Bordeaux, Spain and more.

"We continue to grow by following micro-regions and wine trends to show people new styles," Rallo told Wine Spectator. Rallo chose to create a totally new wine list, rather than building off of Esca's previous program. Several verticals from producers like Oddero and Ornellaia are available, as well as Coravin pours.—N.C. 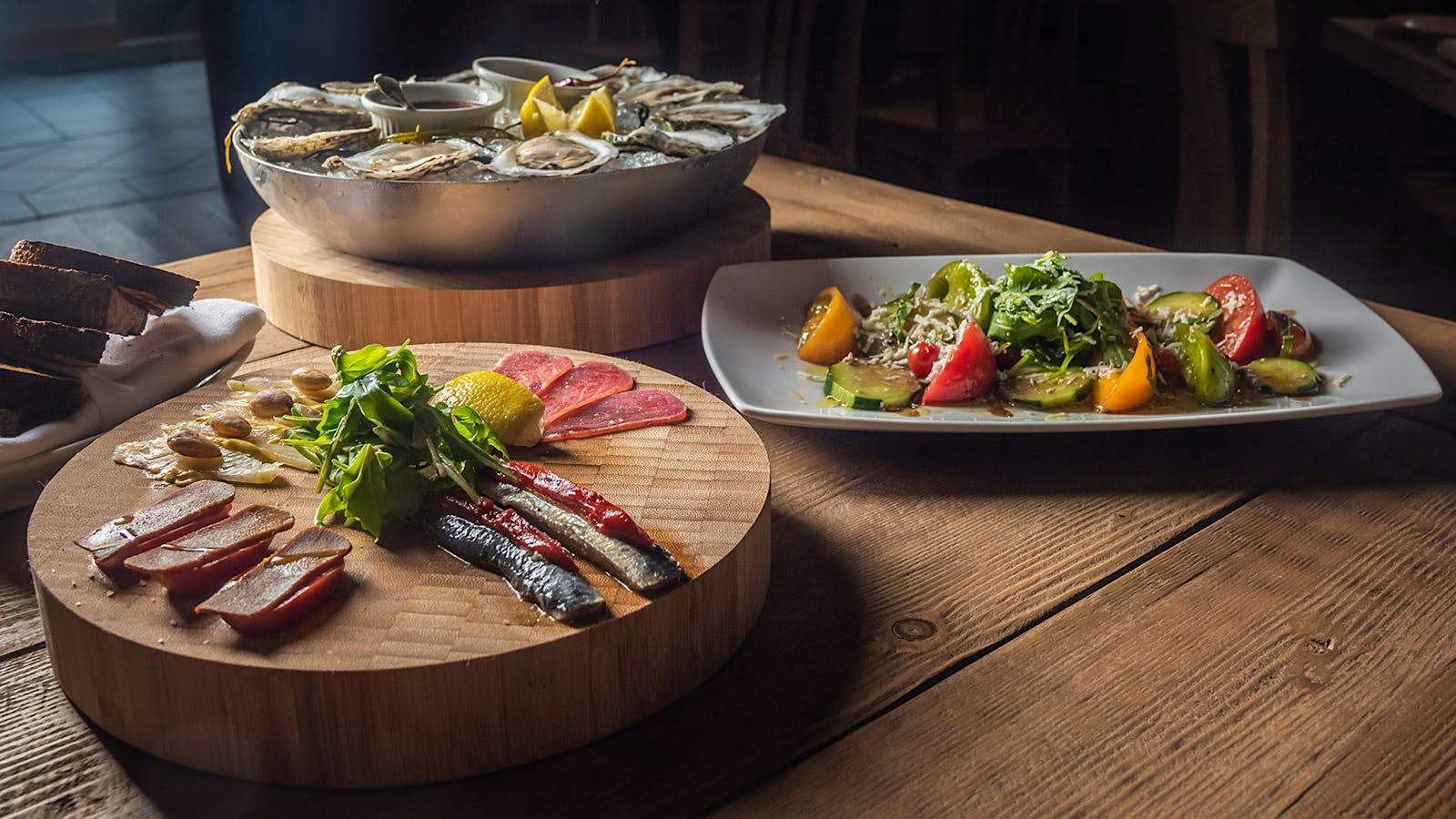 Jim Connolly
A tasting of crudos is available at Esca, as well as a small oyster selection. 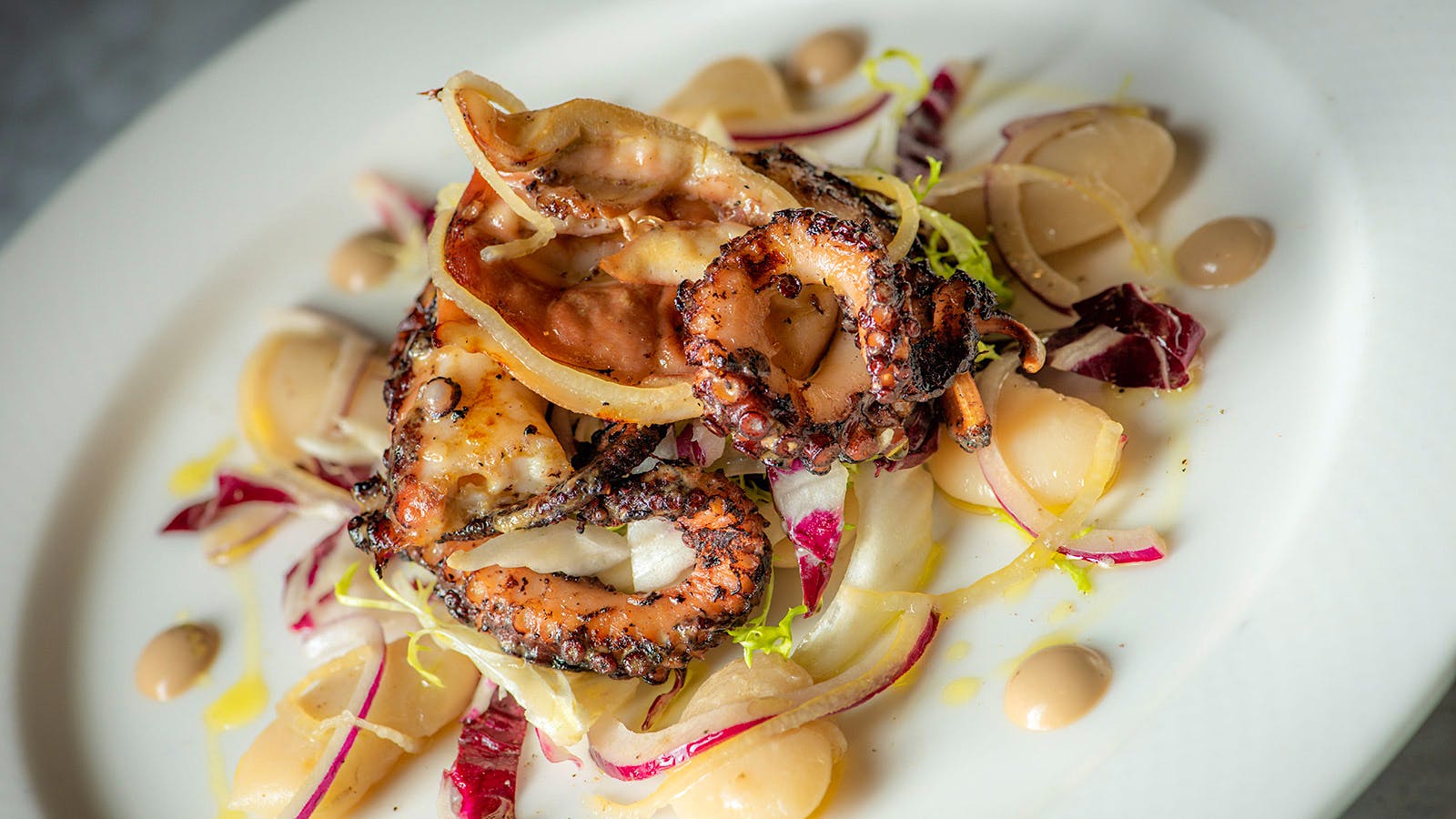 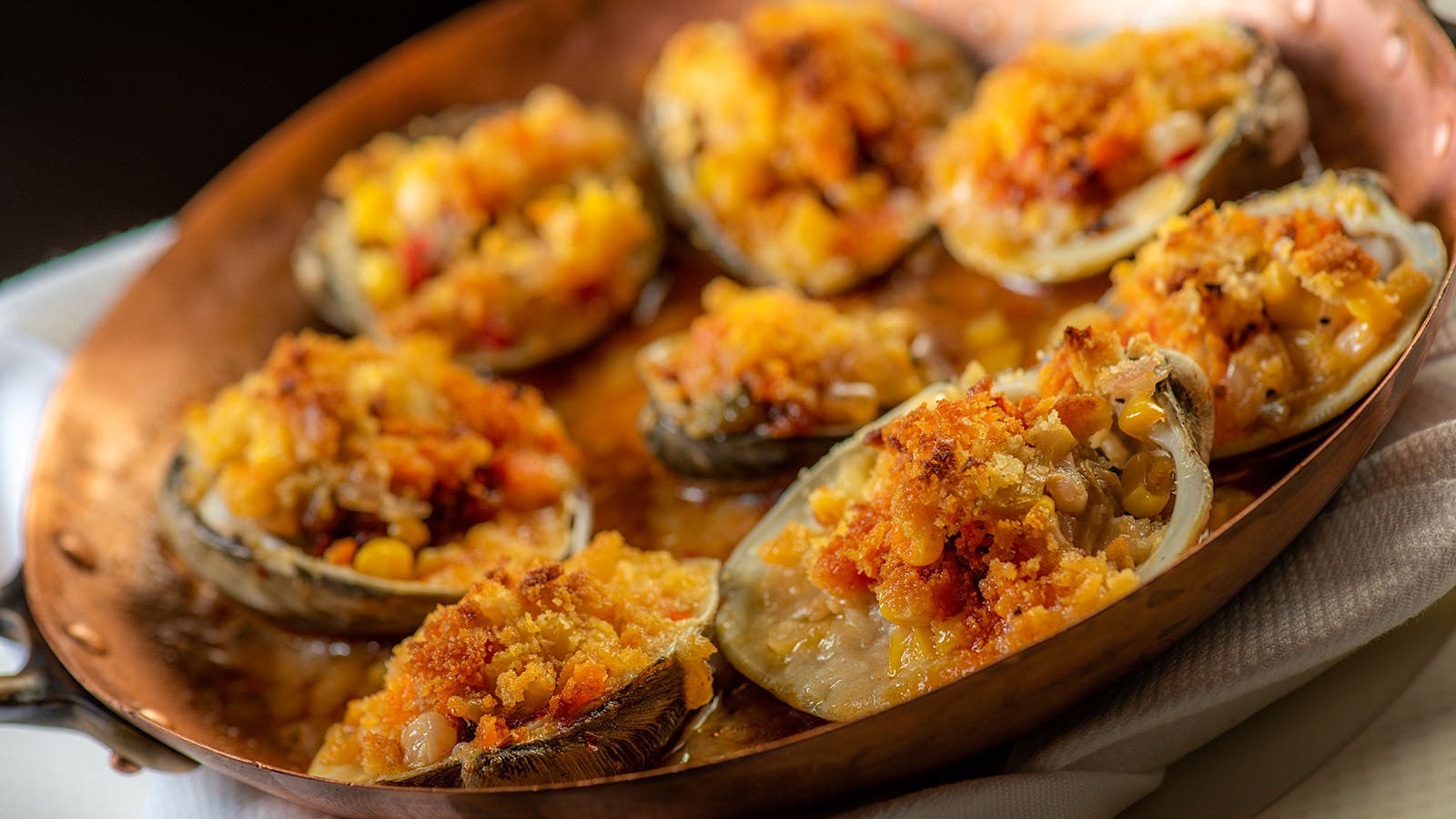 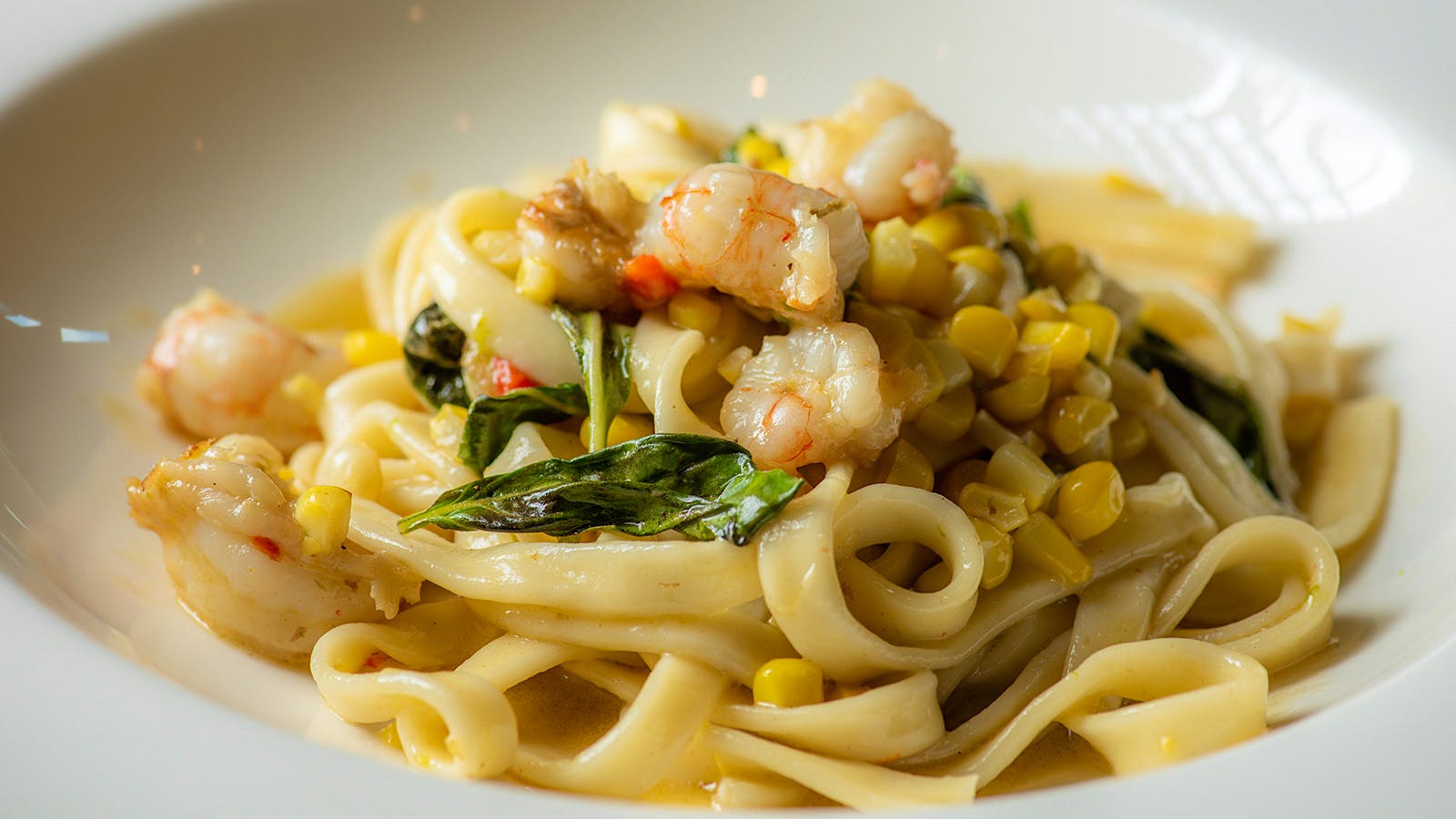 Last month, A.J. Capella came on board as executive chef of Best of Award of Excellence winner Jockey Hollow Bar and Kitchen in Morristown, N.J., replacing Craig Polignano. Capella was previously the chef at A Toute Heure in Cranford, and his resume also includes Grand Award winner the Pluckemin Inn in Bedminster and Award of Excellence winner the Ryland Inn in Whitehouse Station.

Now that he's settled in, he's implemented new dishes with the goal of making the cuisine even more seasonal. "Ideally the menu is ever-evolving and using as [many] local things as I possibly can," Capella told Wine Spectator. He plans to change the menu multiple times each season.

Capella is passionate about supporting local farmers and artisans, especially the younger generation. Nearly all the ingredients for Jockey Hollow's new menu items are local and sourced through Capella's personal connections with purveyors. These dishes include pan-roasted duck breast with corn four ways, and a cheese plate showcasing burrata and peaches.

"We are still committed to sourcing and featuring small artisanal wineries that are sustainable and committed to expressing terroir clearly," Cannon said via email.—J.H.