Like the original San Francisco outpost, Angler L.A. features seafood-focused fare from chef Joshua Skenes, and the kitchen has a central wood-burning hearth. The menu is a mix of new items and signature dishes, such as radicchio salad and big-eye tuna.

Wine director Peter Carrillo mirrors the cuisine's local ingredients in the wine program. He sought terroir-driven wines and producers from the local Southern California wine country, such as Brewer-Clifton and Loring.

He rounds out those picks with international wines, particularly from Burgundy and the Rhône, while also offering some solid values under $100. There are currently just under 1,400 selections, with 28 wines available by the glass, which is relatively small compared to the group's other restaurants. Carrillo hopes to continue expanding. Some aged Italian and Spanish bottles are already on their way. 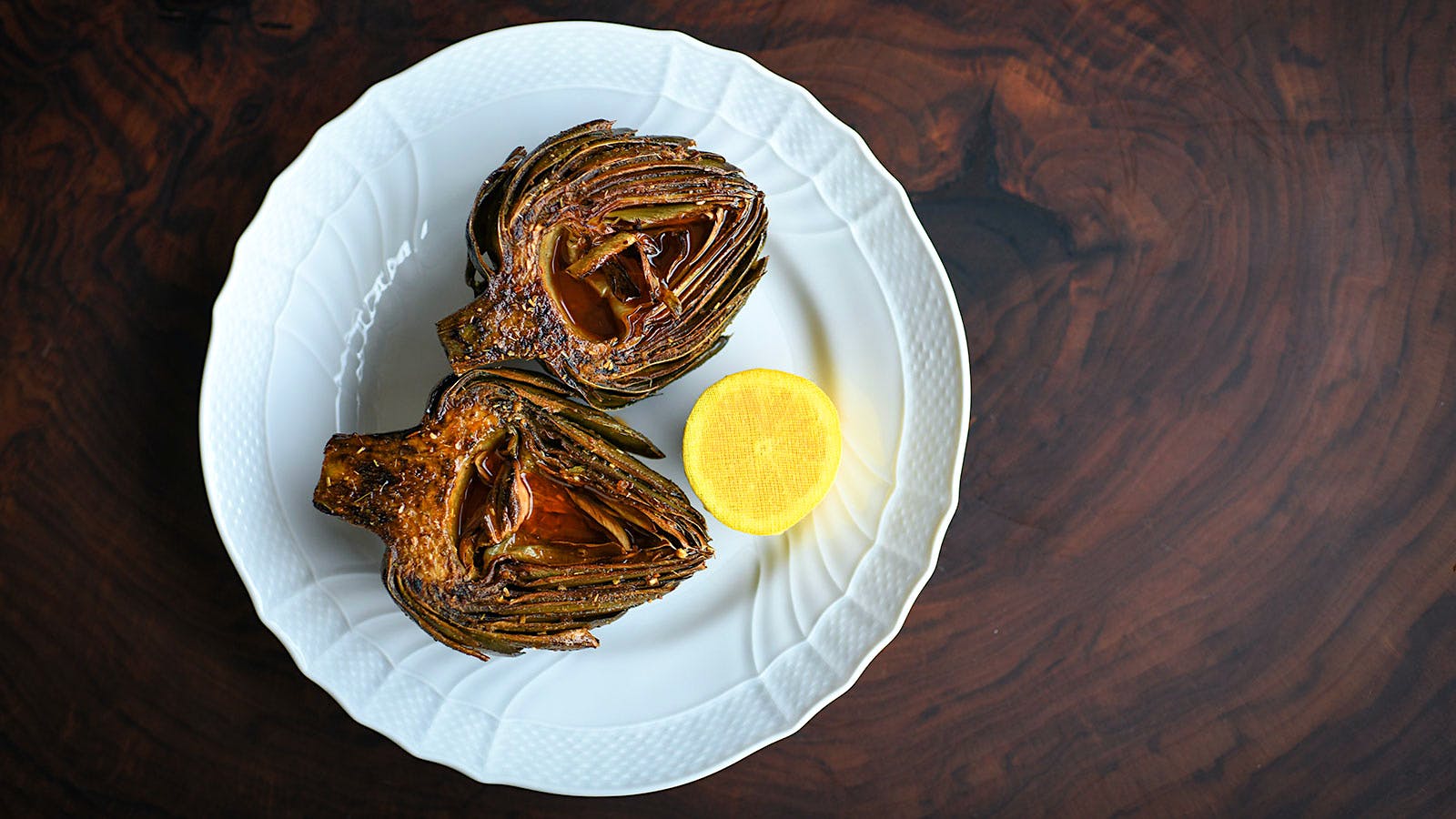 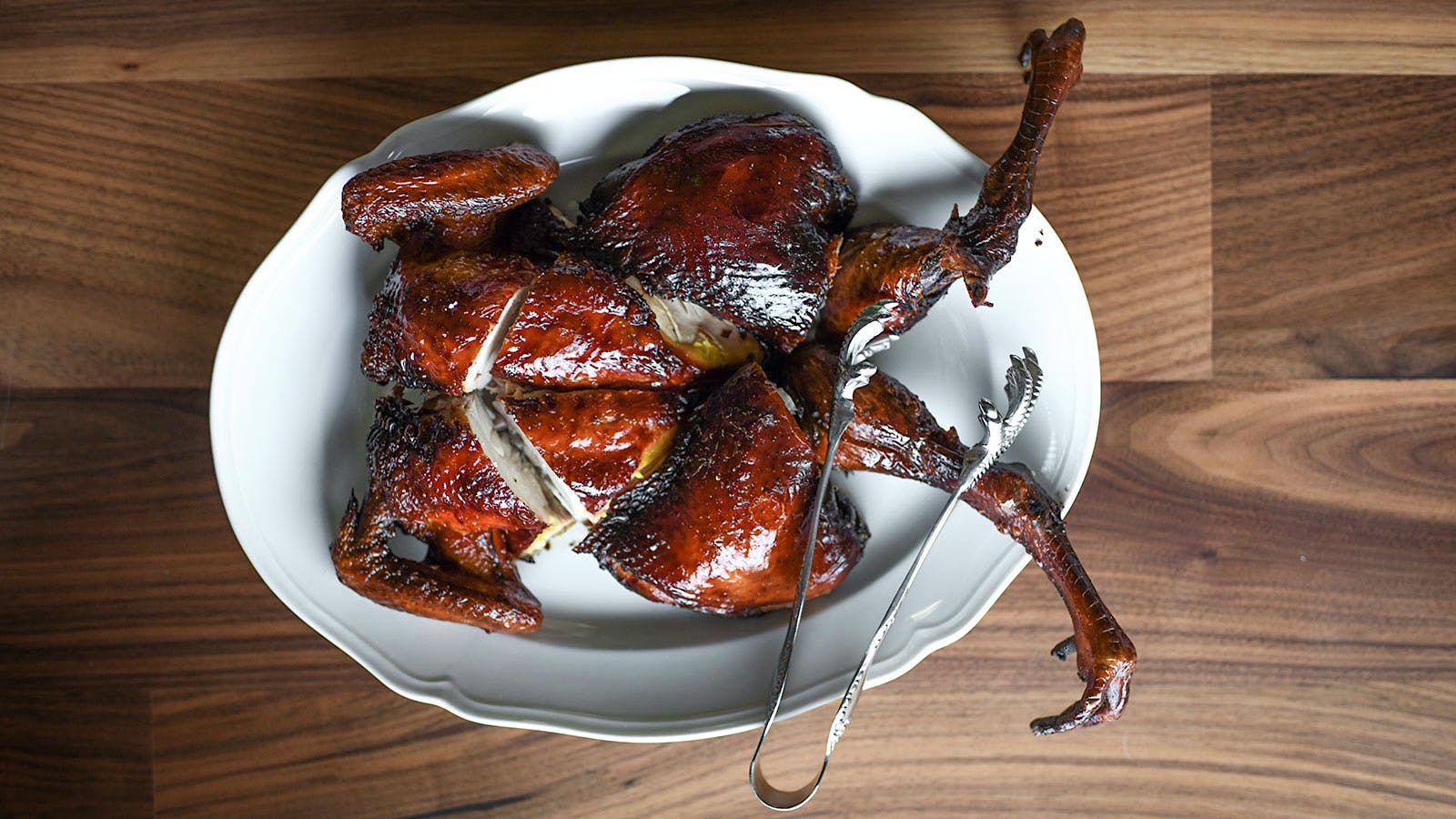 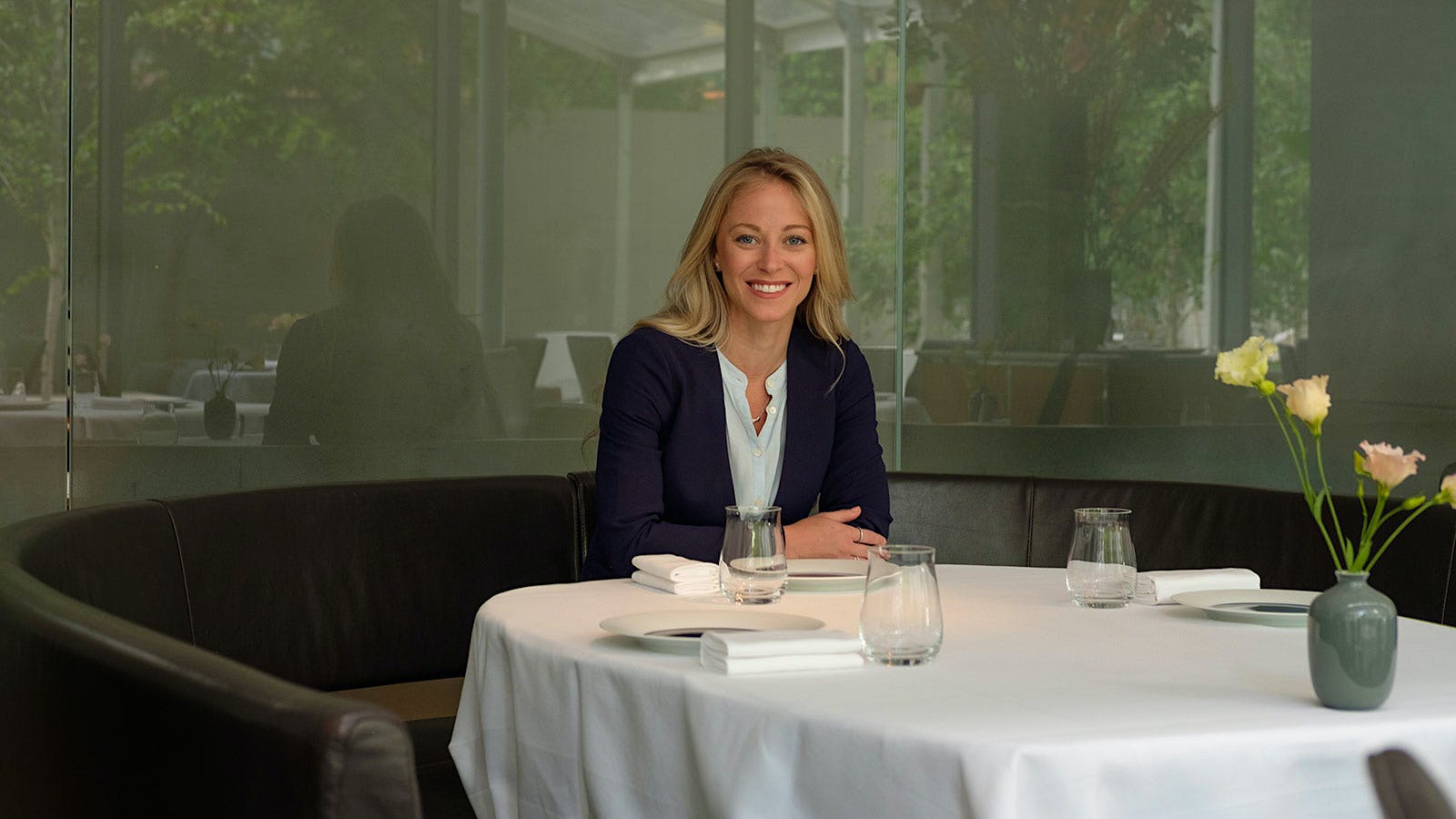 Grand Award winner the Modern in New York has named its new wine director. Courtney Wieland will take the reins from Michaël Engelmann, who left in April to undertake a new project in Hudson Yards. Wieland spent three years at the Union Square Hospitality Group restaurant, and was assistant wine director for half that time.

"It's definitely an exciting new chapter and big shoes to fill," Wieland said. "I want wine to be humble, exciting and approachable and for people to have a good time and experience the new things or enjoy the classics. That's really my philosophy."

The 2,900-selection wine list will remain similar in style and size to the one managed by Engelmann, with a few changes. Namely, Wieland is interested in expanding the Modern's Champagne selection, while increasing the focus on Burgundy and the Northern Rhône. California, Oregon and Washington are also on her to-do list.—T.W. 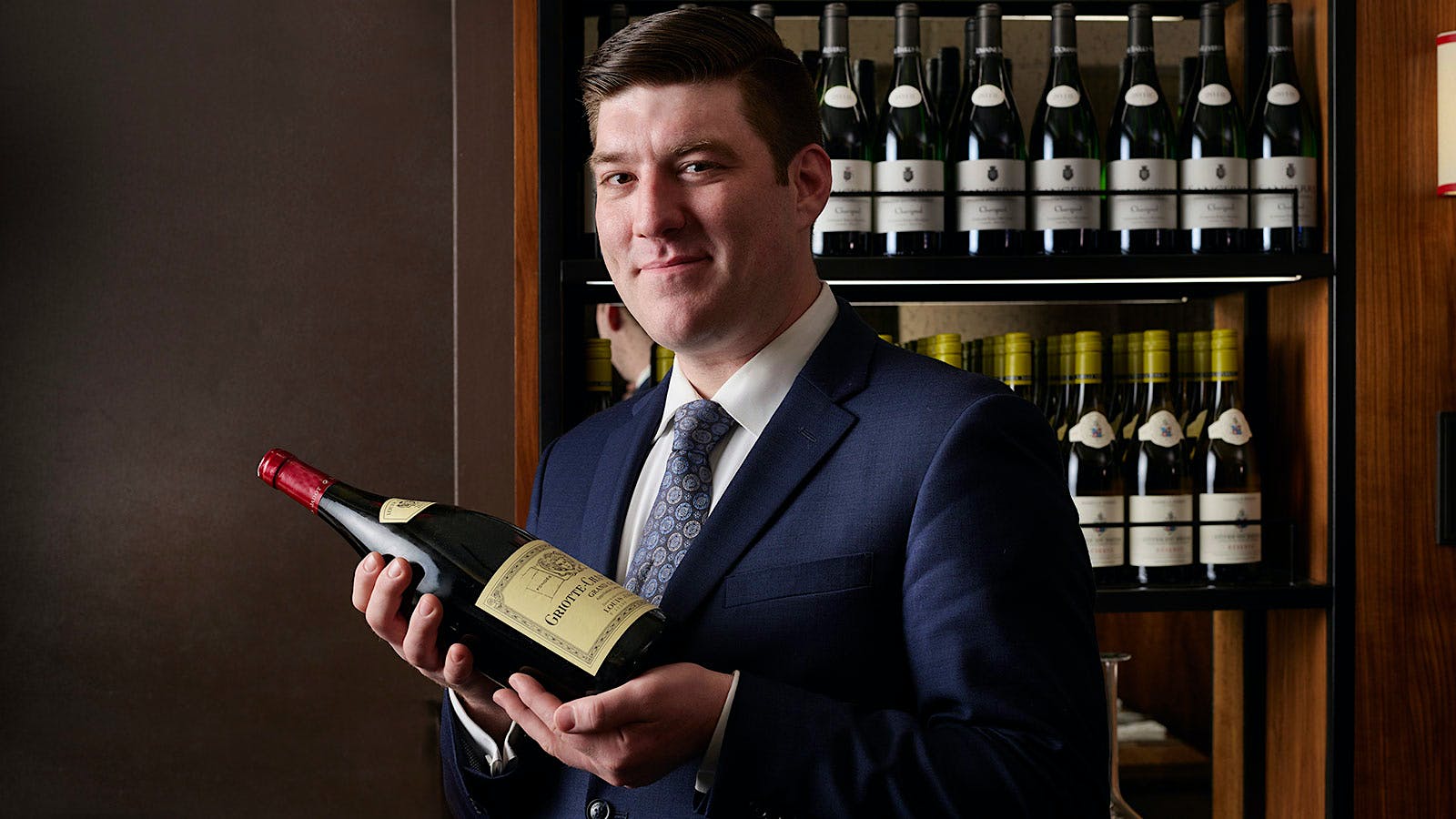 Best of Award of Excellence winners Bar Boulud and Boulud Sud have a new head sommelier on the floor, as Ian Smedley transitions from sister restaurant and Grand Award winner Daniel. He is also an alum of Boulud Sud, where he started as a back waiter in 2013, as well as the now-closed New York location of DBGB, where he was a sommelier. All are run by French chef Daniel Boulud.

Smedley will be taking over the 700- and 800-selection wine lists of Bar Boulud and Boulud Sud, respectively. The former offers Parisian bistro-style dining, while the latter's cuisine reflects southern and coastal French flavors.

Smedley hopes to highlight and expand the Mediterranean collection at Boulud Sud, and add more large-format options to the list at Bar Boulud. "I'd like to bring on some more big bottles and some really big bottles, 3-liter and even 6-liter, that we can pour for a week and they just keep getting better and better after they're opened," he told Wine Spectator.—N.C.

"The reason why these restaurants are so successful is because [the team] know[s] what their guests want," Woltz says. "I'm overwhelmed by what this company has done, in the best way, so I'm just excited to take the reins and see where we can go."

For the next two to three months, he will be immersing himself in the restaurants to get a sense of guest demands, which will help him drive the future of the lists. He wants to build on the approachability of the wine programs by maintaining familiar labels, but also plans to branch out to other regions and grape varieties with the intention of expanding guests' horizons.—J.H.