Beverage director David Metz’s already-growing wine list has reached 155 selections and counting, showcasing Champagne and Piedmont, while offering coastal Italian options from small producers around the country. “A lot of our wines are mono-varietal,” Metz said. “And they tend to gravitate toward minimal-intervention winemaking practices so that you have a truer expression of not only a grape, but also a sense of where that grape comes from.” 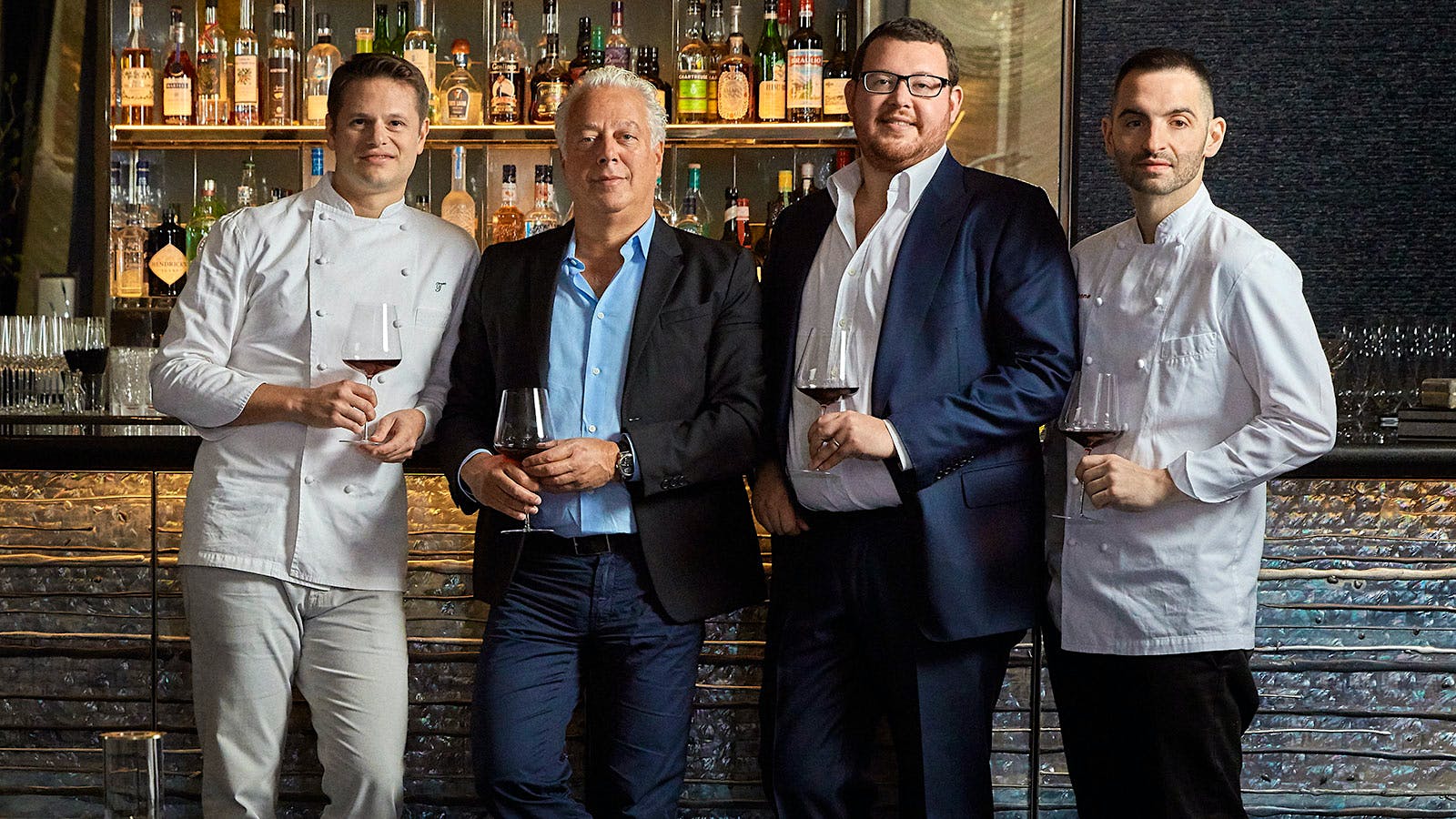 Grand Award winner the Pool merged with another Major Food Group concept in New York’s historic Seagram Building, Best of Award of Excellence winner the Grill. Though the design of both spaces remains the same, they will now collectively be known as the Grill and will feature the Grill’s indulgent meat-focused menu rather than the Pool’s seafood offerings.

The restaurant still offers the 3,600-selection wine program run by beverage director Brad Nugent that boasts numerous strengths including California, Burgundy, Bordeaux, Italy and Champagne. Also unchanged is the other piece of the group’s Seagram Building venture, the Japanese inspired Lobster Club, which offers the full wine list as well. 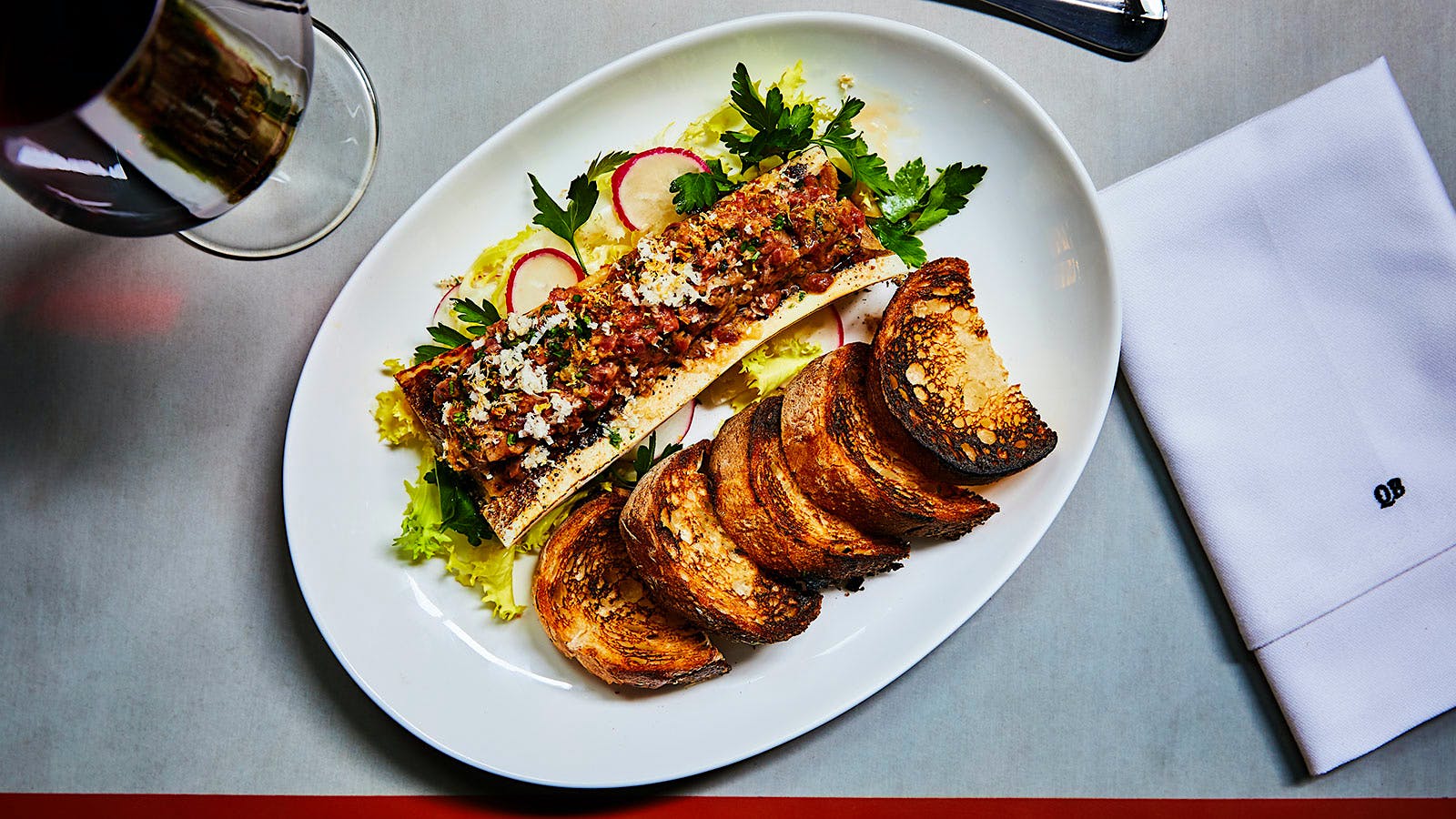 Quality Branded debuted a French restaurant, Quality Bistro, Jan. 28 in New York’s Midtown neighborhood. The group has five Restaurant Award winners (Park Avenue, Quality Meats, two Quality Italians and a Smith & Wollensky), and its new bistro features 450 wine selections selected by corporate wine director Scott Woltz. “It’s French cuisine in the style of bistro, but with a modern American take,” Woltz said. “We took that and moved it over into the wine list so it’s all French and American, and within America, it’s only French varietals.”

Classic French regions like Burgundy and Bordeaux are well-represented, as well as smaller ones like Alsace, the Loire Valley and the Jura. The list also includes a selection of “Rhône Rangers,” which refers to winemakers in the United States, particularly California, who specialize in Rhône varieties. Woltz plans to continue growing the list with the French and American concept in mind.—N.C. 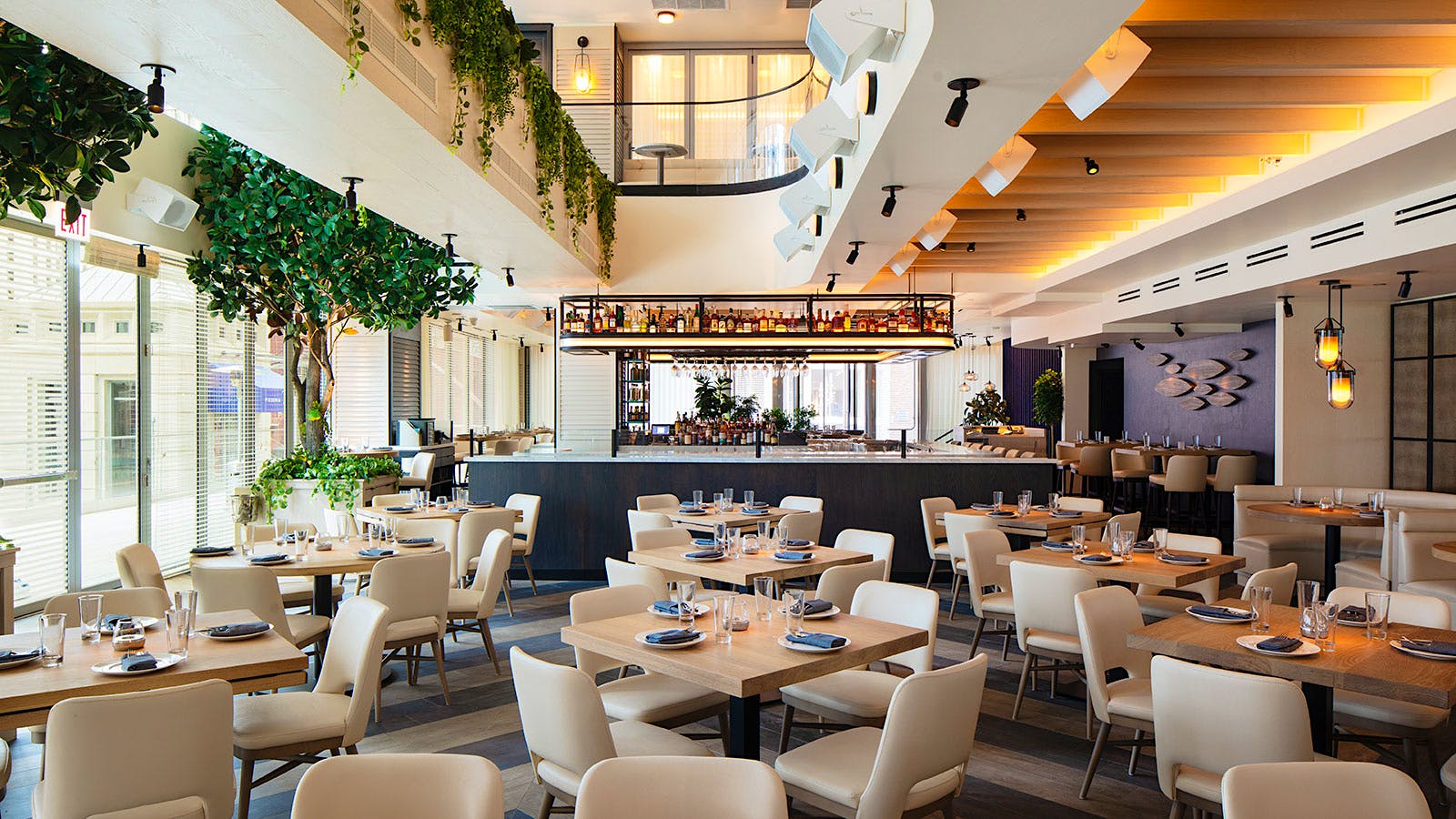 Lettuce Entertain You Enterprises' RPM brand, which includes Best of Award of Excellence–winning locations of RPM Italian and RPM Steak, unveiled its first RPM Seafood Jan. 23 in the group’s home base of Chicago.

The restaurant opened with a 1,200-selection wine list overseen by RPM wine director Richard Hanauer, whose program complements the fish-focused menu from executive chef Bob Broskey. “It was about celebrating all of the wines that are super important to eating coastaly,” Hanauer said. “To me, that’s having the biggest and best Burgundy collection that we can have … and then of course going big in the Loire Valley, going big in Alsace, going really big in Austria and Germany.”

Though the reds are far from an afterthought, offerings lean more toward white wines, with the Burgundy section boasting noteworthy verticals from producers such as François Raveneau and Vincent Dauvissat. New World regions such as Argentina, New Zealand and South Africa are also represented.

The list will continually evolve and expand in an effort to cater to all diners and price points. “We’re feeling really good that we can really capture some great guest emotions, from the most experienced Burgundy [collector] to someone that is new to wine,” Hanauer said.

Highlights of the space include sprawling windows showcasing panoramic views of the Chicago River, and a U-shaped sommelier’s credenza with seating for up to four guests. The multi-level building houses two other recently opened LEYE ventures: An event space called RPM on the Water, and Pizzeria Portofino, which opened in July.—J.H.