Cosentino named Rosalie after his great-grandmother, a first-generation Italian immigrant who taught him how to cook and inspired his culinary career. The cuisine is contemporary but still pays homage to Rosalie's traditional techniques, with dishes such as blue crab manicotti and Sunday gravy with parmesan and basil. Executive chef Sasha Grumman will lead the kitchen.

The opening wine list offers 100 mostly Italian selections, rounded out by picks from California, Argentina, Spain and more, with 22 wines by the glass. It's organized by price range with the sections "Under $45," "Under $60" and "Under $80," plus a few higher-end picks in "The Good Stuff" and an additional reserve collection.

The program will be managed day-to-day by C. Baldwin's beverage director, Jay Pyle, who will also serve as Rosalie's assistant general manager. William Sherer and Jose Zepeda, who are involved in the beverage programs of other restaurants in the group, helped develop the Rosalie wine list.

Pyle says the goal was to create a value-driven, crowd-pleasing program. "A lot of times, when people make wine lists and they talk about wine, it's in a different language and it's not very approachable," he told Wine Spectator. "We just really want to have a fun and easily accessible wine list for everyone."

The program also honors the hotel's namesake—Charlotte Baldwin, who was an integral player in the founding of Houston—by highlighting women-led wineries such as Cantine Barbera and Donnafugata.—J.H. 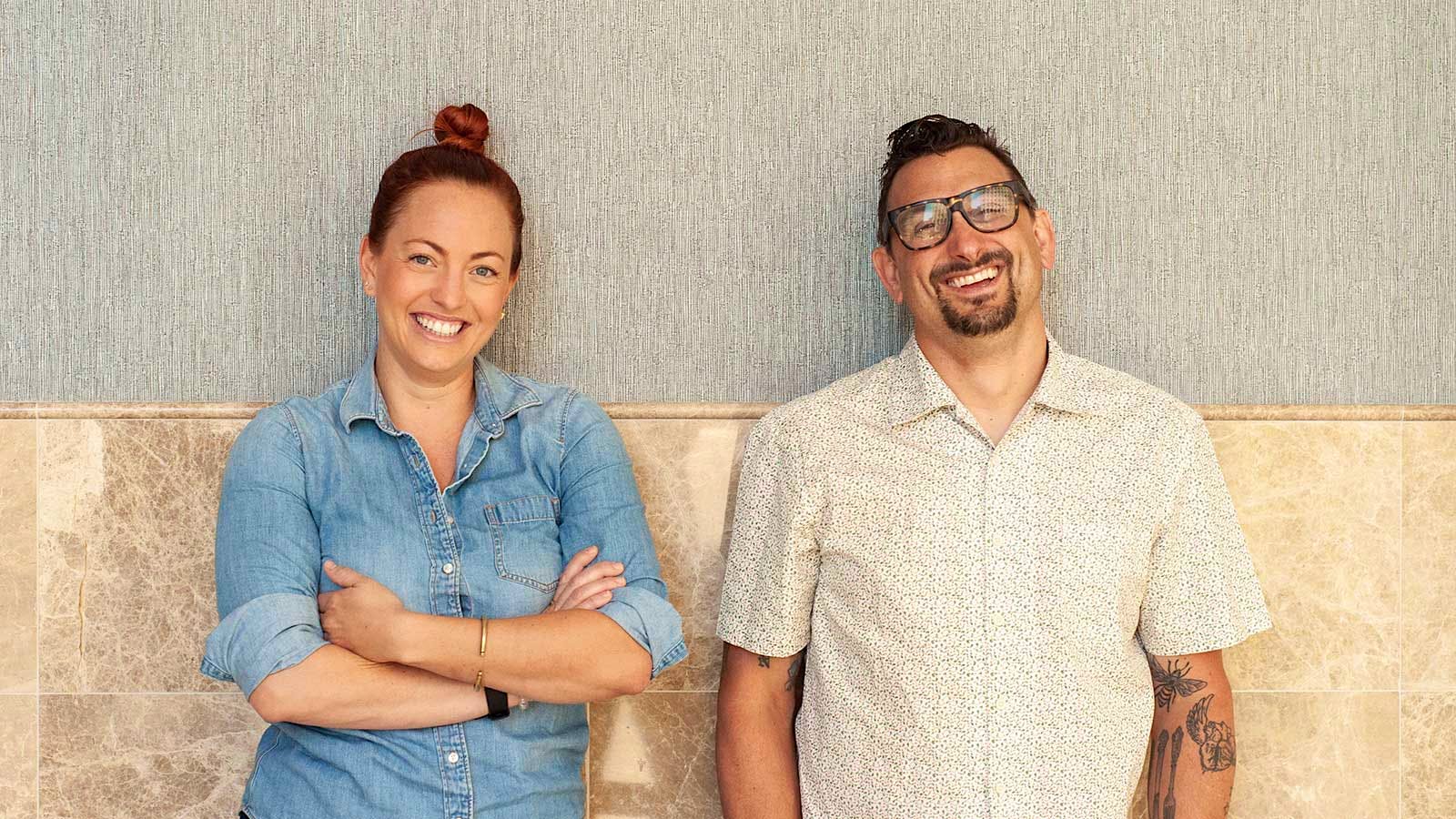 David Grutman, of Award of Excellence winners Komodo and Swan in Miami, teamed with partner David "Papi" Einhorn to debut his latest venture, Papi Steak, which opened earlier this month in the Magic City.

The wine list currently boasts 165 selections heavily focused on California Cabernet and Bordeaux, while also featuring a vast selection of large-format bottles and kosher options. The wine selection mirrors the high-end vibe of the dining room with names like Château Cheval-Blanc, Pétrus, Kosta Browne and Opus One.

"I envision around 180 to 200 selections once the list is fully complete. In phase two, we plan to enact a very high-end Coravin program for by-the-glass wines as we have done at both Komodo and Swan," said wine director Collin Bleess via email. "Stay tuned for more special changes on the list in coming months!"—N.C. 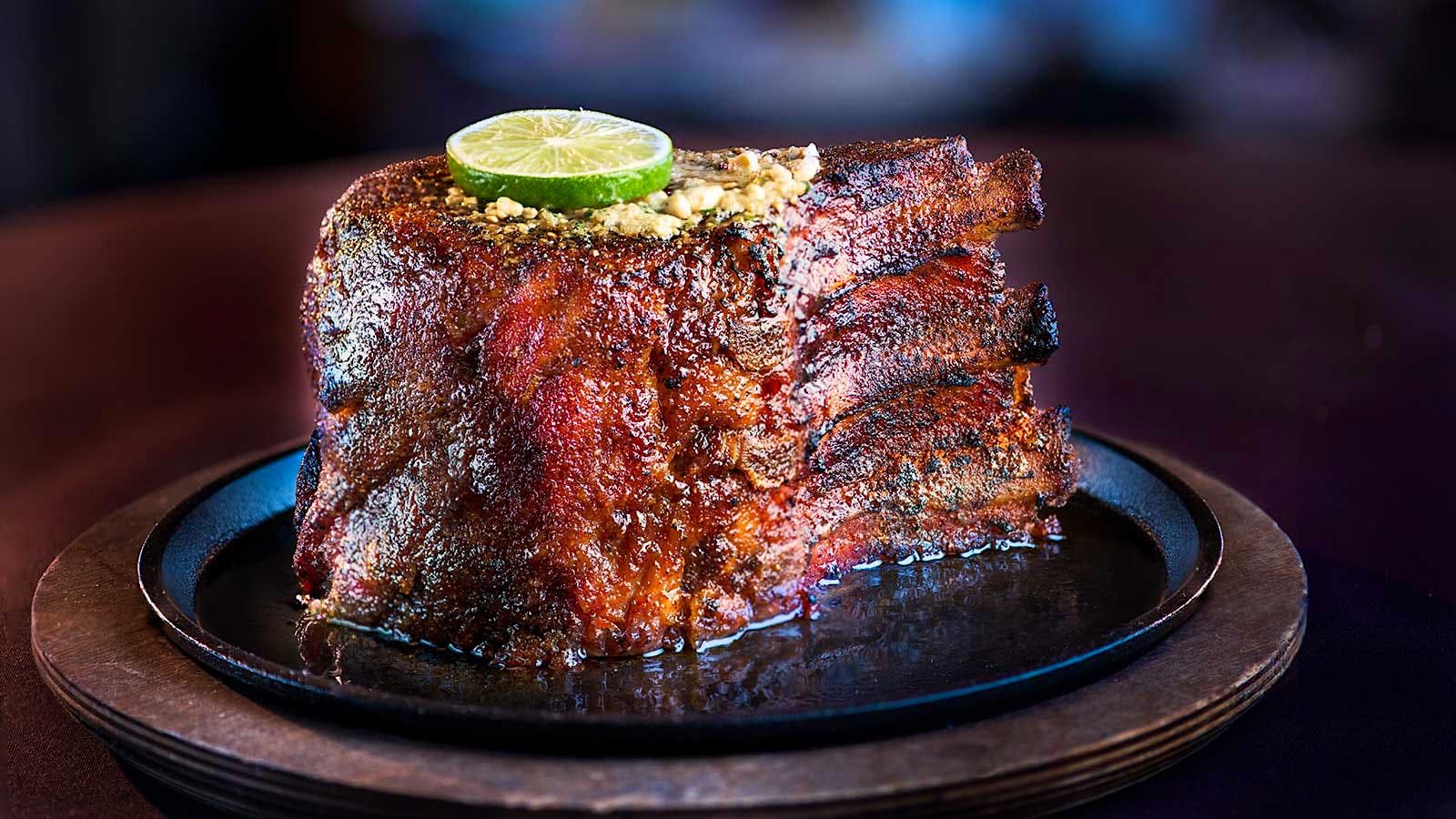 Perry's Steakhouse & Grille makes its Sunshine State debut today with a new location in Coral Gables, Fla. Like the chain's 15 Restaurant Award–winning outposts, this one features a core list of about 230 wines emphasizing California, plus a unique Captain's List.

The Coral Gable location's 30-selection Captain's List emphasizes California as well. Corporate beverage director Susi Zivanovic told Wine Spectator it features "iconic wineries from Napa and Sonoma, and some big names that we always like to have on the list." Highlights include single-vineyard Cabernet Sauvignons from Stag's Leap Wine Cellars and Freemark Abbey, standout Pinot Noirs from Russian River Valley and Oregon, and a grand cru Burgundy. The program complements the classic steak-house menu available at Perry's nationwide.—J.H.