The pinnacle for luxury dining in Sonoma County, Calif., chef Douglas Keane’s Cyrus was known for Champagne and caviar carts and inspiring tasting menus. The Healdsburg restaurant held Wine Spectator’s Best of Award of Excellence from 2006 until it closed in 2012, following a purchase of the encompassing Les Mars Hotel. Keane’s ongoing goal to reopen the restaurant in a new location will finally come to fruition, with a projected opening of early- to mid-2021.

The modern, 8,000-square-foot concrete space is situated in a vineyard, with sweeping views of Alexander Valley. Inspired by formal kaiseki restaurants in Kyoto, Keane envisions a progressive dining experience, where guests will be ushered to various rooms for different experiences. “Eating here [in wine country] is what people do for entertainment, but there’s also a pushback of sitting in the same seat for four hours,” he said. Diners will begin inside the bubble lounge for a casual greeting of canapés and Champagne, before moving to a chef’s counter with an open kitchen, then to a formal dining room, and lastly a chocolate room.

The menu will play to Keane’s strengths of California cuisine with Japanese influences, but he says he’s not going to play by any rules. The number of courses will not be predetermined, and the food ever-evolving. Those who visited Cyrus during its heyday may notice some parallels, like a bar where locals can pop in for more casual bites and a glass of wine. Keane says this Cyrus will be an amalgamation of everything he’s seen and loved in restaurants, and ultimately a way to connect with the guests. He calls it “relaxed informality; refined but not stuffy.” As for the wine, Keane hasn’t given much thought, since the restaurant is still a year or more from opening. But he’s aiming for a similar concept to the original Cyrus, leaning heavily on Sonoma wines, supported by global offerings.—Aaron Romano

After a year of renovations, and 16 years after the flagship location’s debut, Best of Award of Excellence winner BLT Steak in New York reopened March 3. The international brand is part of ESquared Hospitality, which has 10 Restaurant Award winners including BLT Steak.

The New York outpost is back to serving its signature steaks and classic American fare in the updated dining room, with an abbreviated opening wine list. “[We] strategically pared down the list in an effort to be able to reset for the reopening,” ESquared Hospitality president Keith Treyball told Wine Spectator. The 300 selections focus largely on California reds and Chardonnay, as well as Burgundy and Bordeaux. Treyball is planning to grow the list with more Italian wines and selections from smaller regions to round out the classically focused list. Nearly 30 wines are available by the glass. Through March 17, the restaurant is offering some well-known staples such as New York strip, tuna tartare and Dover sole at their original 2004 prices.—Taylor McBride 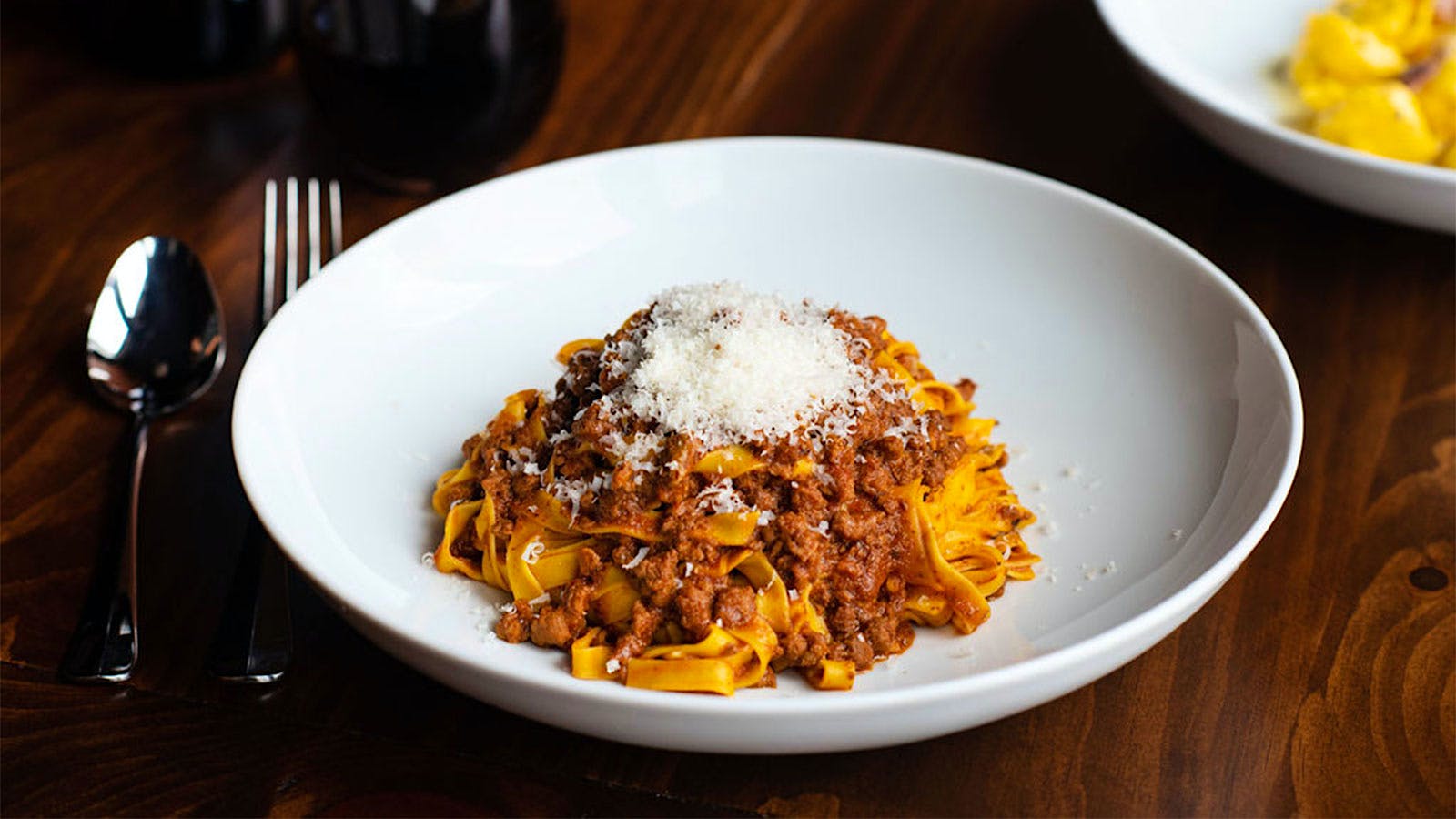 Beverage director Hristo Zisovski debuted a mostly new wine list of about 50 labels, reflecting the northern Italian menu with a focus on Piedmont and Emilia-Romagna. The list offers selections from major wine-producing regions as well as from lesser-known areas, and highlights environmentally conscious, family-operated wineries. “I am trying to source the next thing of great value … with a fingerprint and its own identity that you can’t find in a local wine shop,” Zisovski said.

Guests can expect some familiar favorites like spaghetti alla chitarra with shrimp and lobster, as well as fresh menu additions like large-format, shareable dishes and grilled entrées. Altamarea Group is also behind New York Best of Award of Excellence winners Marea and Vaucluse.—T.M.