Her picks cover regions around the world, with a focus on French and domestic selections. In addition to the classics like California, Burgundy, Bordeaux and Champagne, there’s strong representation from coastal regions such as Corsica and Spain’s Rías Baixas.

Prices range from dozens of wines under $100 to prized bottlings from producers like Château Mouton-Rothschild and Domaine de la Romanée-Conti. Thirty wines are available by the glass, including eight via Coravin in either 3- or 5-ounce pours.

The wine program’s diversity reflects chef Andy Kitko’s cuisine. His menu comprises more than 30 varieties of locally and globally sourced seafood, with a sushi bar and a selection of whole fish on display. “You can come in and choose your own adventure,” Van Zant said. “It’s really interactive and playful and energetic.”—J.H. 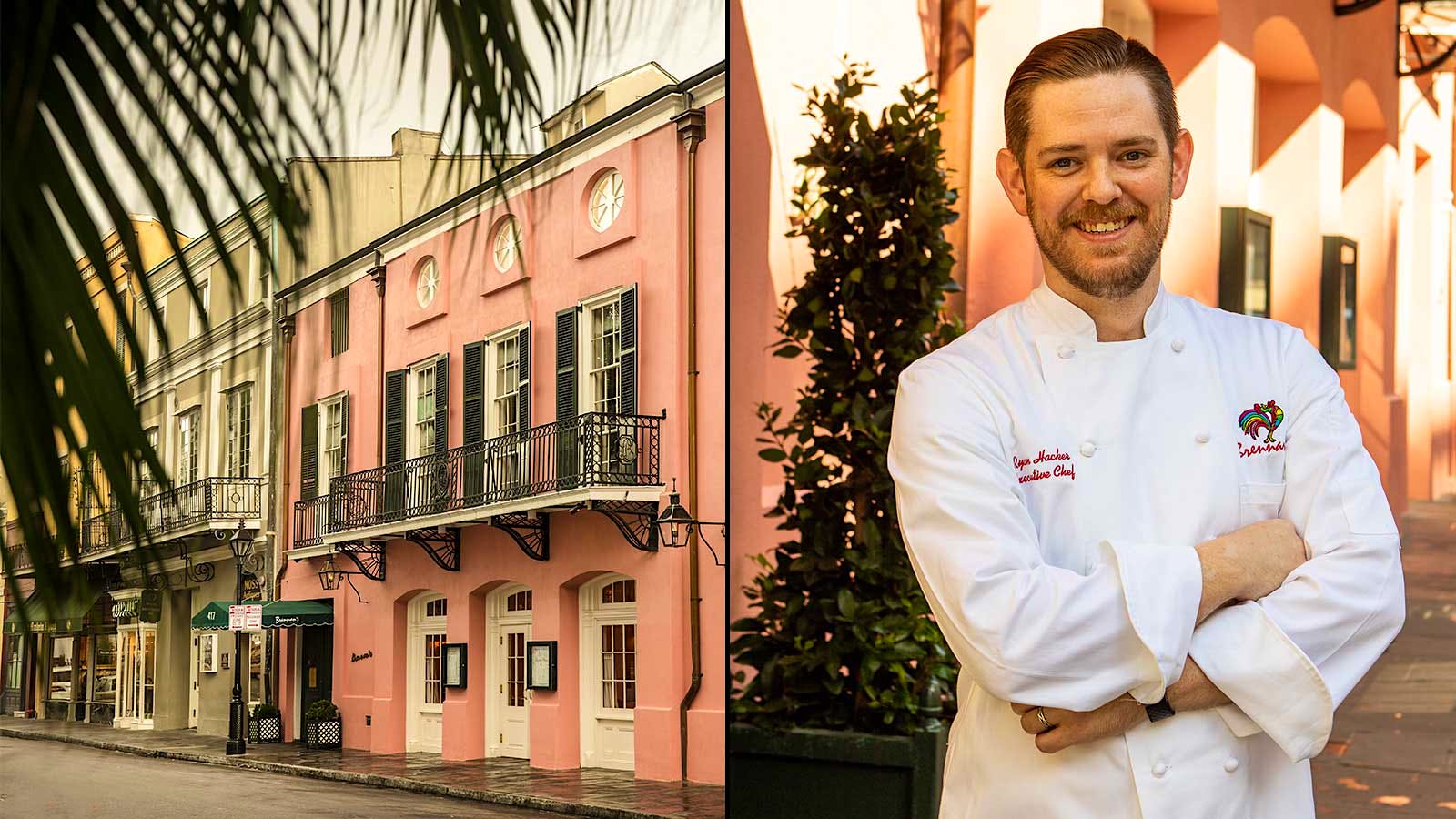 Best of Award of Excellence winner Brennan's Restaurant in New Orleans has promoted Ryan Hacker to executive chef, replacing Slade Rushing, who left in May.

Formerly executive sous chef, Hacker is the youngest to helm the kitchen in the restaurant’s 74-year history. “It is a very powerful and special legacy that is unique to New Orleans,” Hacker told Wine Spectator via email.

Each of the 12 courses represents a different time period in the chef’s life, from her 1944 birth to her journey to America. For example, the fourth course represents An and her family’s escape to South Vietnam after Communists took over the north in 1955. A moon-shaped dish symbolizes the raft they used to flee, the skewered spot prawn inside nods to the fresh-caught seafood that sustained them, and a lit candle on the side made of melted lemongrass-garlic butter symbolizes the candlelight that guided the way. 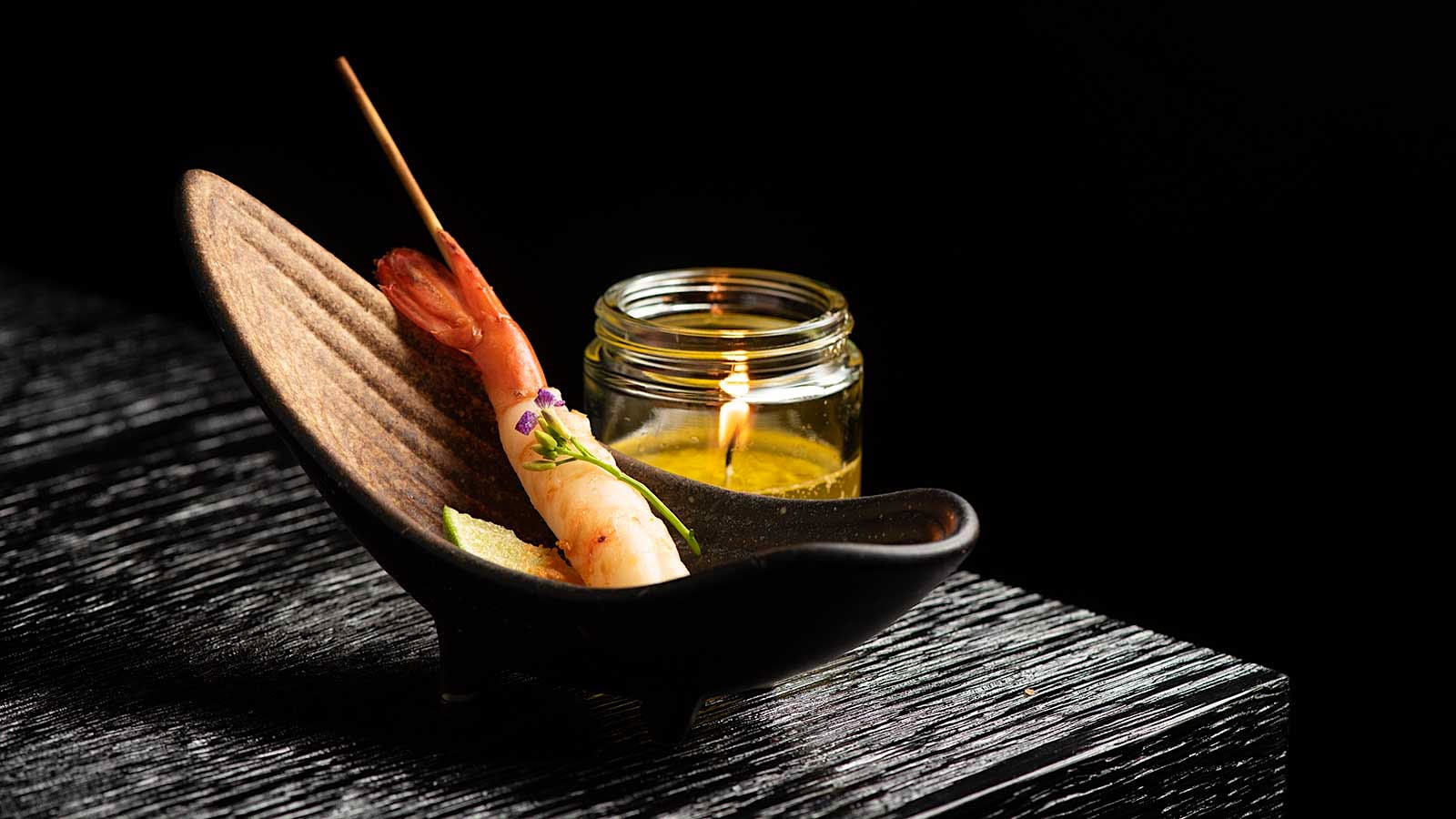 “The food here tells the story, the cocktails tell the story, so I want my wines to tell a story too,” cellar master Peter Meemalayath told Wine Spectator.

His wine program is inspired by Vietnam’s Mekong River. Just as the country’s economy and food supply rely on the river, the world’s great wine regions rely on intersecting rivers to produce their famed bottlings. To highlight what Meemalayath calls “the unsung heroes of the wine world,” he lists each of the more than 570 wines with its corresponding river and encourages the sommelier team to provide context on their vital roles.

The international list covers top regions such as California, Washington, Bordeaux and Burgundy, as well as lesser-known picks from both Old and New World regions.

There are three levels of pairings available: a sommelier pairing for $115 per person, a reserve pairing for $225 and a “de cru” pairing, which costs $800 per person and includes the tasting menu. Those cru selections include prestigious names like Château d'Yquem, Screaming Eagle and Domaine de la Romanée-Conti. “We’re trying to elevate the experience of Vietnamese food and wine pairings to the next level,” Meemalayath said. While there’s no set by-the-glass list, all of the wine pairings are available à la carte.

The space itself also nods to Vietnam. Guests are welcomed into a bar area inspired by Vietnam’s traditional neighborhood beer joints for a drink and four amuses bouches. They’re then led into the main dining room, where each course incorporates a tableside element, an homage to the country’s street-food culture.—J.H.

Wine director Todd Rocchio plans to grow the program substantially to reflect the Best of Award of Excellence–winning list at the original Denver location, which offers 625 selections strongest in California, France (especially Burgundy and Bordeaux) and Italy. “The most exciting part of the Houston operation is that we will have twice as much storage,” Rocchio said. “The goal would be to grow Houston with greater depth than we have in Denver.” 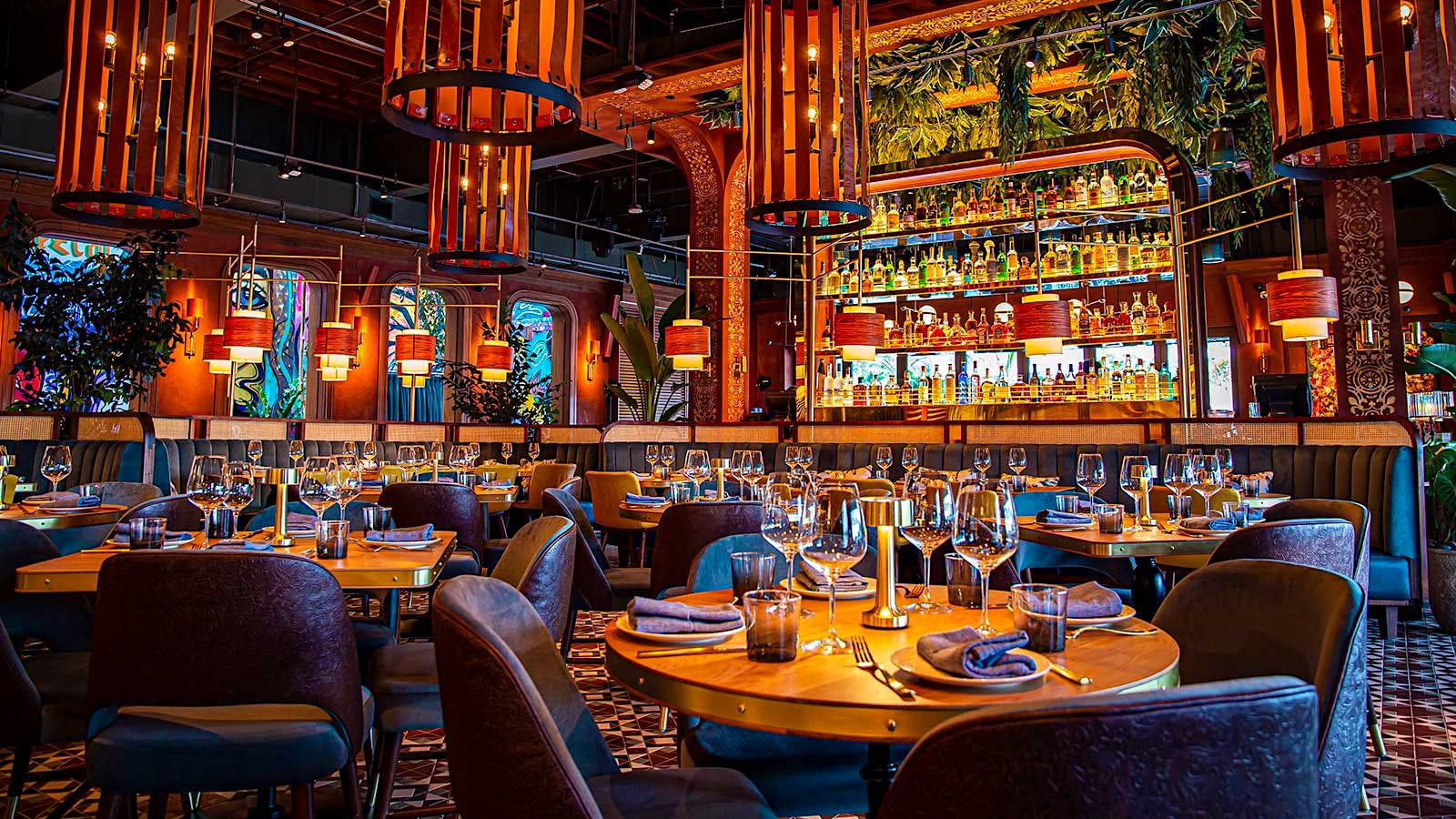 Courtesy of Chica
Chica’s new location is even more colorful than the Las Vegas original.

Chica, an Award of Excellence winner in Las Vegas’ Venetian Resort, now has a second location in Miami. The restaurant is a partnership between chef Lorena Garcia and 50 Eggs Hospitality Group. Its new outpost features an opening wine list of 160 selections emphasizing South America, particularly Chile and Argentina, to complement the Latin menu.

“I love to highlight all the wines from South America and really get people to get excited about that kind of stuff,” sommelier and manager Ryker Wall told Wine Spectator. “I think the value from that area is some of the best.”

Wall is planning to expand the program with more global options, especially from Australia and New Zealand, seeking racy, high-acid wines to match the fresh cuisine.—N.C.