Chef Christopher Kostow of Wine Spectator Grand Award winner the Restaurant at Meadowood recently debuted his latest venture, Ensue, in Shenzhen, China. Located in the Futian Shangri-La Hotel, this is Kostow's first restaurant outside of California.

The menu aims to incoporate traditional Chinese ingredients into the chef's classic northern Californian fare, and Kostow is in turn excited to introduce his cuisine to China. "Western fine dining in China is very much currently associated with French cuisine," Kostow told Wine Spectator. "It has been the representation thus far, giving Ensue an opportunity to showcase northern California sensibility, with vegetable-forward, subtle flavors."

The wine list offers 250 selections and focuses on Napa Valley, Burgundy and the Rhône Valley. The Ensue team hopes to expand its selection of California wine, but ongoing trade disputes between the United States and China are making that challenging. The goal is for Ensue to eventually become a great source for California wine, offering as many selections from the state as possible.—N.C. 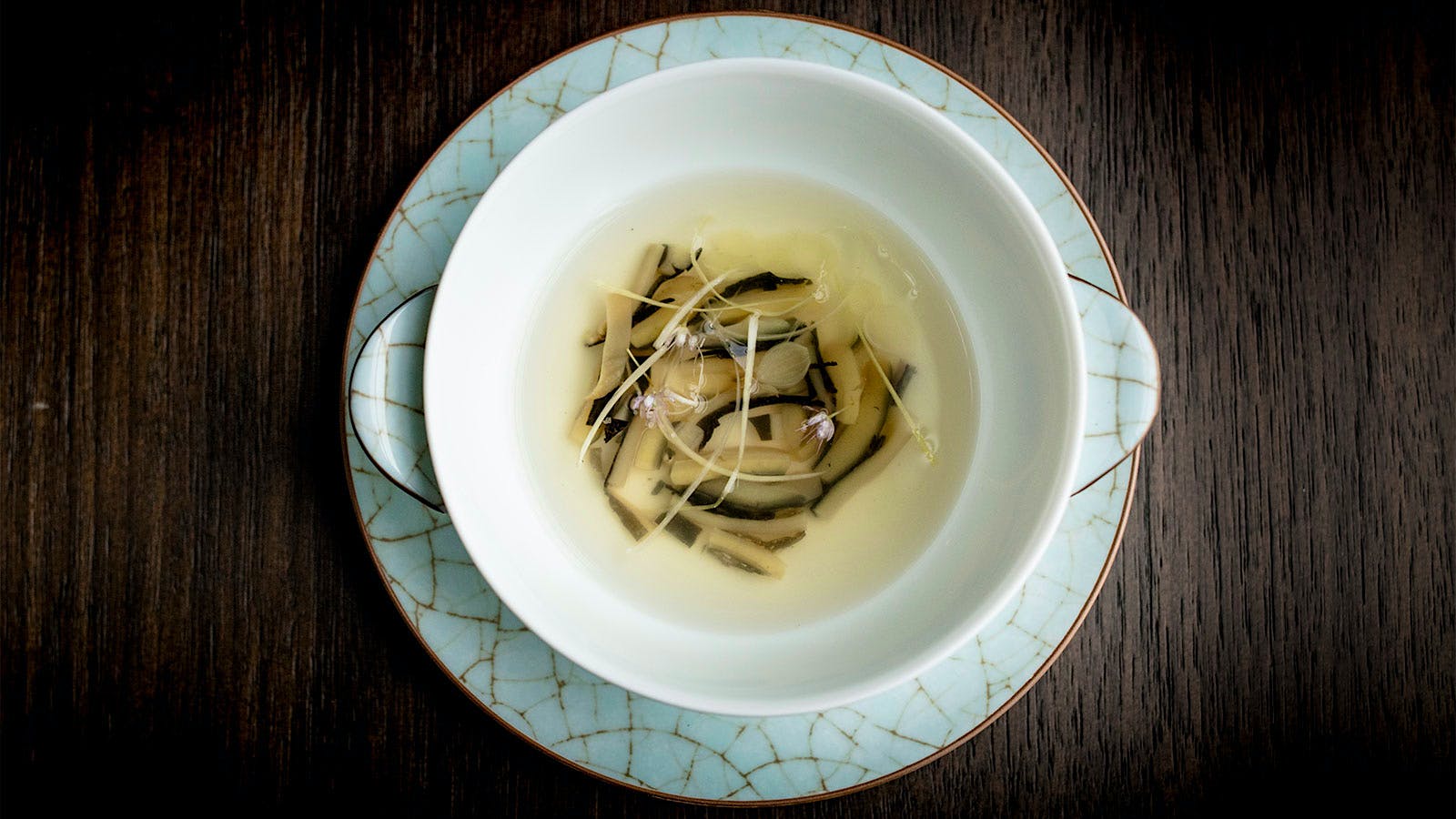 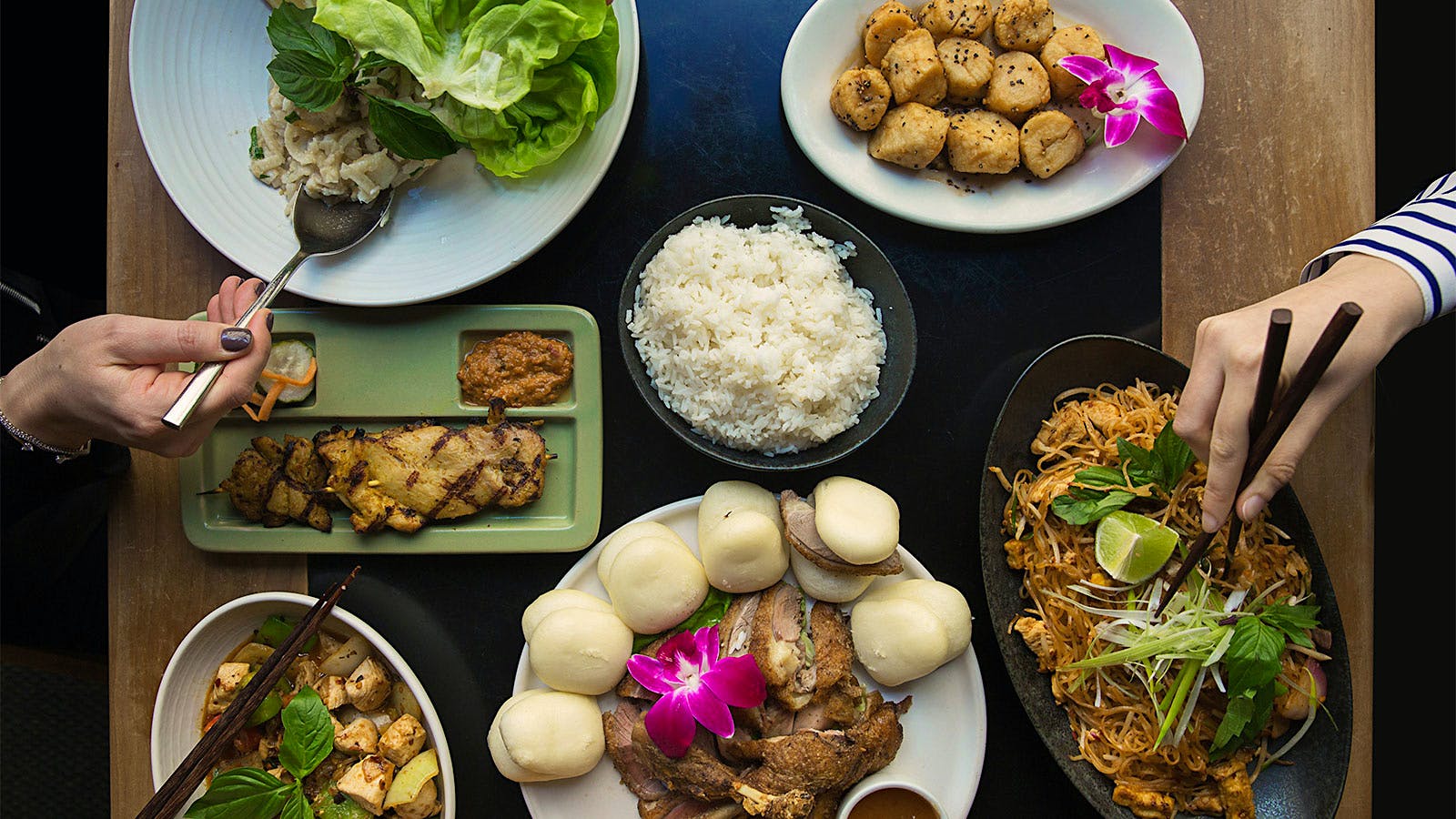 Courtesy of Wild Ginger
Wild Ginger has earned a Grand Award since 2009.

"For me, the list is kind of a legacy," Smith told Wine Spectator. "I'm taking care of it, I want my contribution to it to be special, so I'm going to be thoughtful about it."

Smith plans to engage his sommelier team in the program's development to give them a sense of ownership, while establishing the restaurant as a place to educate and mentor the wine community through regular tastings and other programs. He'll also be increasing the half-bottle selections, though for now, he's mostly focused on maintaining the list as he settles into the position.

"The respect I have for what it means and the people that came before me is something that I intend to honor," Smith said.

That of course includes Beally, who was with the company for six years. Once he finishes studying for the upcoming Master Sommelier exam, he'll be taking some time to relax and plan his next wine-industry venture. "I really enjoyed my time at Wild Ginger and they gave me a lot of opportunities," Beally said via email. "I haven't had this much time off since high school and I'm very excited by the prospect!"—J.H.

Chicago Best of Award of Excellence winner Maple & Ash now has a second location in chef Danny Grant's hometown of Scottsdale, Ariz. The restaurant features Grant's contemporary steak-focused menu, which is rounded out by pastas and seafood dishes.

Wine director Jason Caballero accentuates the cuisine with terroir-driven picks from leading winemakers, and plenty of Bordeaux to complement dry-aged steaks. "It's really important for the wine to have a sense of place, and then a good eclectic mix to satisfy a lot of different things, but also, I want it to be really food-friendly," Caballero told Wine Spectator.

The opening list has about 400 selections, with more on the way from producers like François Raveneau and A. Clape, and a carefully selected by-the-glass list of about 30 labels. Maple & Ash is a welcome addition for Arizona, a place Caballero describes as up-and-coming in the beverage scene.—J.H.