“It’s exciting to really be able to take a true leadership role and hopefully get the whole team on a new level,” O’Bryan said. She plans to continue highlighting the program’s strengths in classic regions such as Burgundy, Bordeaux, the Rhône and California—“the benchmarks will always be there”—while venturing into different countries and styles to pair with chef William Bradley’s French tasting menu. “It’s a chance for us to push ourselves to see what else is out there.”

Changes to the list will happen gradually so there’s ample time for thorough staff education. O’Bryan isn’t planning to grow the list at this point; rather, she’s aiming to make it more focused, homing in on producers the team is particularly passionate about so they can be true champions of those wines.

“[O’Bryan] brings tremendous passion and focus to her work,” Bradley told Wine Spectator via email. “And I look forward to working with her in the months ahead to continue creating memorable pairings and wine experiences for our guests.”

It’ll all be showcased in the newly renovated dining room, which swapped darker Burgundy tones for a lighter and brighter palette of whites and golds to suit the airy, lofty space. “It’s our statement that we are moving toward the more contemporary look and feel,” O’Bryan said. “It feels like a breath of fresh air.”—Julie Harans 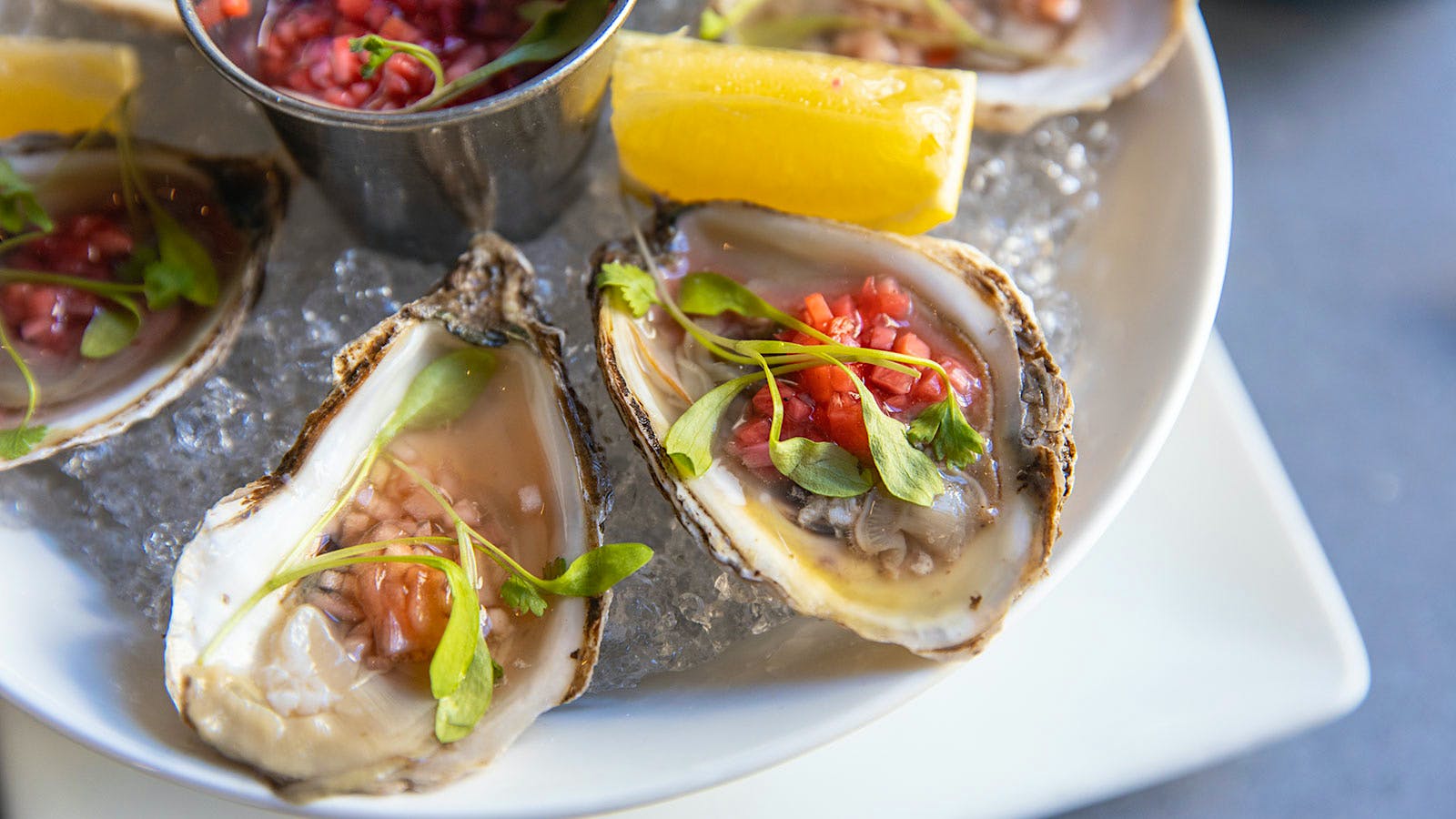 “The wine list at AVA Social is classic and approachable,” said director of operations Charles Pouchot. There’s a two-tiered pricing system, with one selection of wines for $35 and another for $55. The program will open with about 50 selections, but will later expand to between 100 and 150 labels with emphasis on classic regions like France’s Rhône Valley and Italy’s Tuscany.

Palmer’s menu encourages sharing, with items like a calzone for two and a selection of skewers served with house-made dipping sauces.—Natalie Crooks 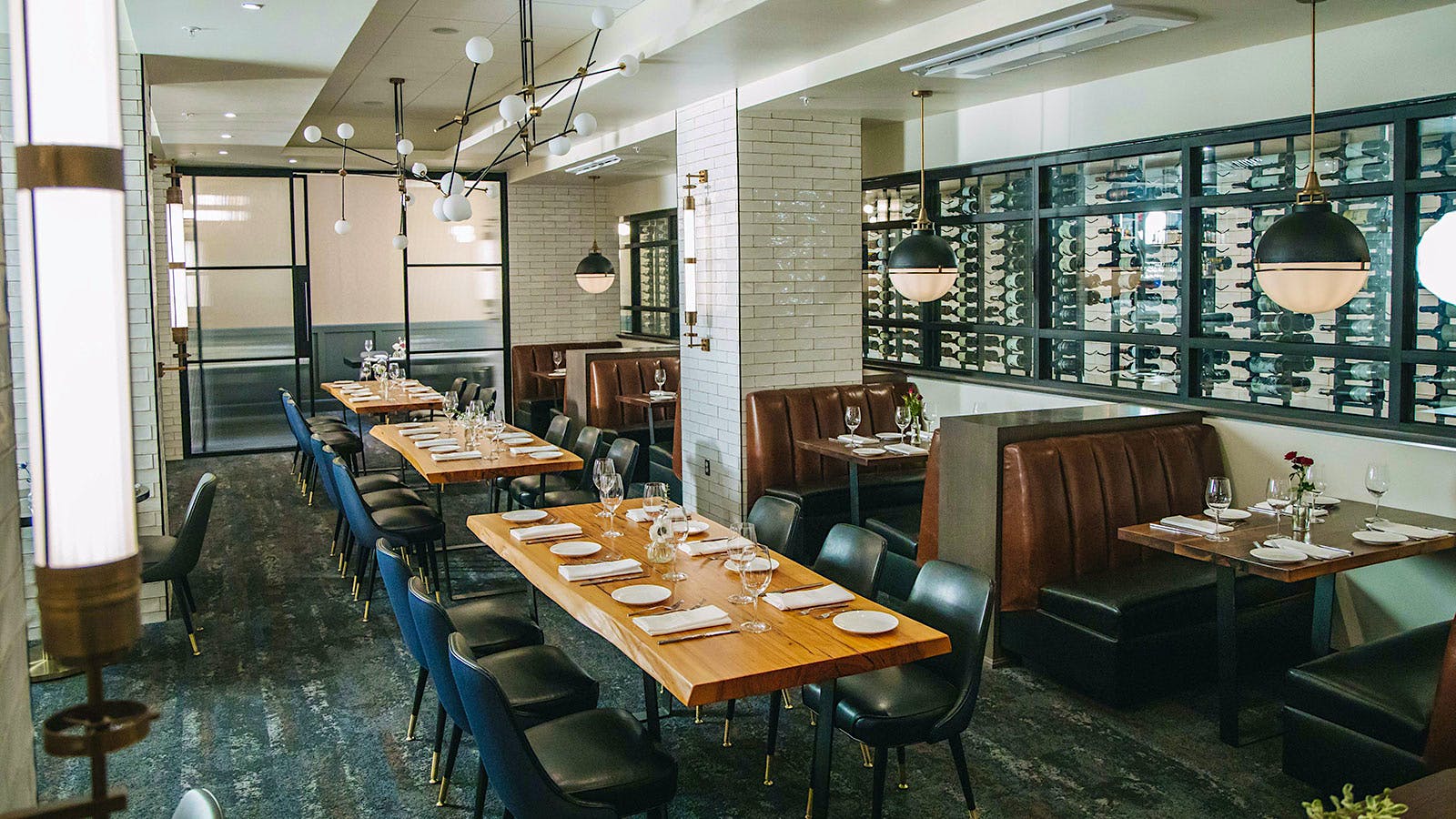 DRG Concepts
Wicked Butcher is located in the Sinclair Hotel, which occupies a historic building in downtown Fort Worth, Texas.

“The list will continually evolve with the sophisticated Fort Worth community of our guests,” said general manager Demetrius Anagnostis. “We would like to cater to the palates of the residents of this great city while introducing them to wines that many may have not considered ordering before visiting us.”

Burgundy and Bordeaux are well-represented, as are Napa Valley and Texas. Those regions are rounded out by picks from places like Argentina and Chile to pair with premium dry-aged beef and globally inspired seafood dishes.—N.C. 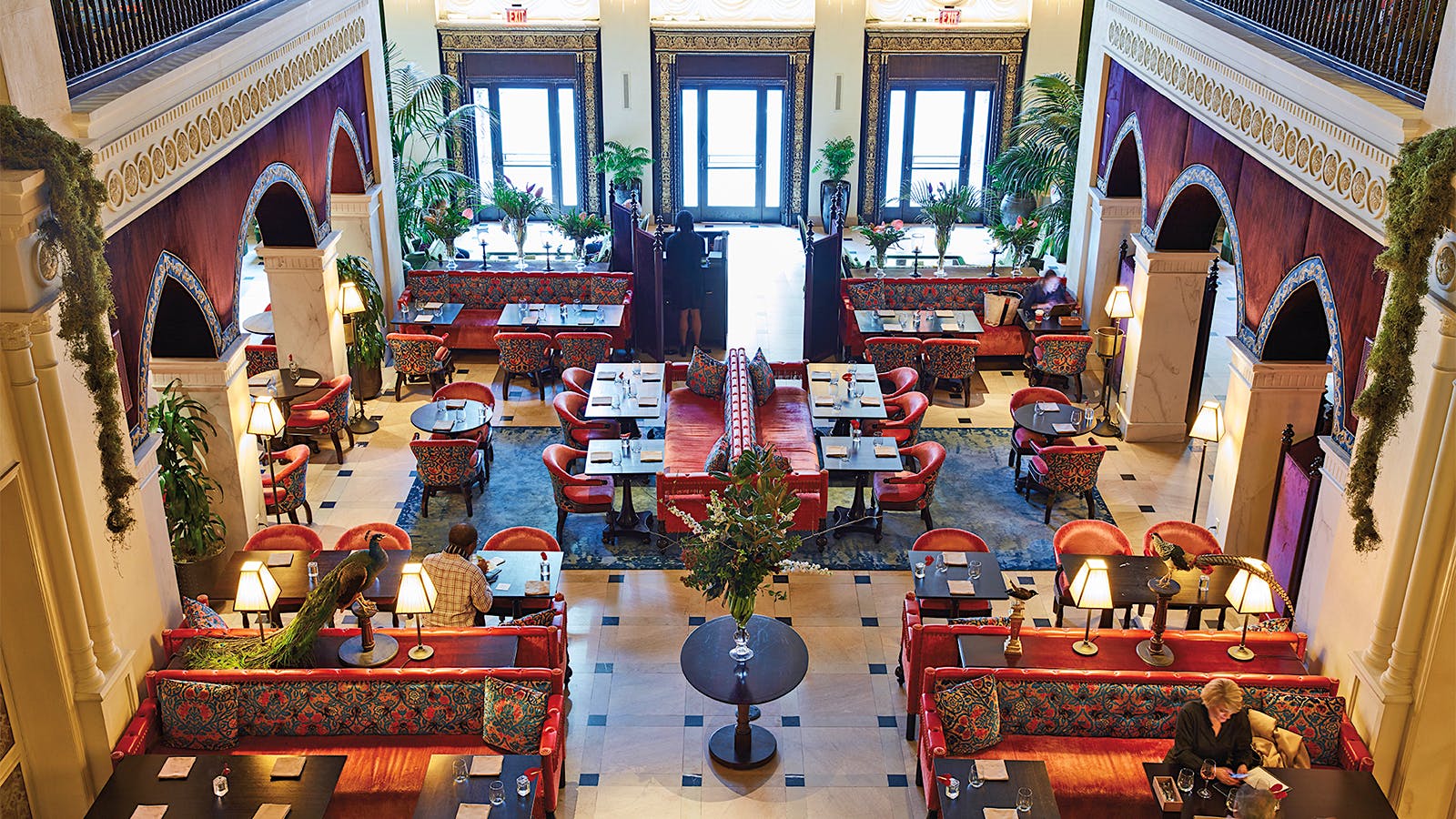 Hotel brand Sydell Group has taken over food and beverage operations for its NoMad hotels, which were formerly under the ownership of chef Daniel Humm’s Make It Nice group. This includes three Best of Award of Excellence–winning NoMad restaurants in New York, Los Angeles and Las Vegas.

There won’t be any immediate changes to the restaurant staff, including NoMad Los Angeles wine director Ryan Bailey, who expects more resources and attention to be put toward the beverage programs. “It’s a touch sad as I have been a Make It Nice employee for almost eight years now, but in all seriousness, I could not be more excited,” he told Wine Spectator via email.

The shift follows Humm’s split with partner Will Guidara over the summer, and Humm’s December opening of his first London venture, Davies and Brook.—J.H.