“Being the Tavern by WS, we of course want to accentuate the wine,” said beverage director Michaël Engelmann, formerly of Wine Spectator Grand Award winner the Modern.

Engelmann will work alongside executive chef Eli Kaimeh, formerly of Grand Award winner Per Se and Best of Award of Excellence winner Gramercy Tavern. "We are extremely proud to open the Tavern by WS,” said Kenneth A. Himmel, president and CEO of Related Urban, developer of the Shops & Restaurants at Hudson Yards, who collaborated on the project. "It is sure to be not only a great neighborhood restaurant, but a must-visit for culinary and beverage exploration." 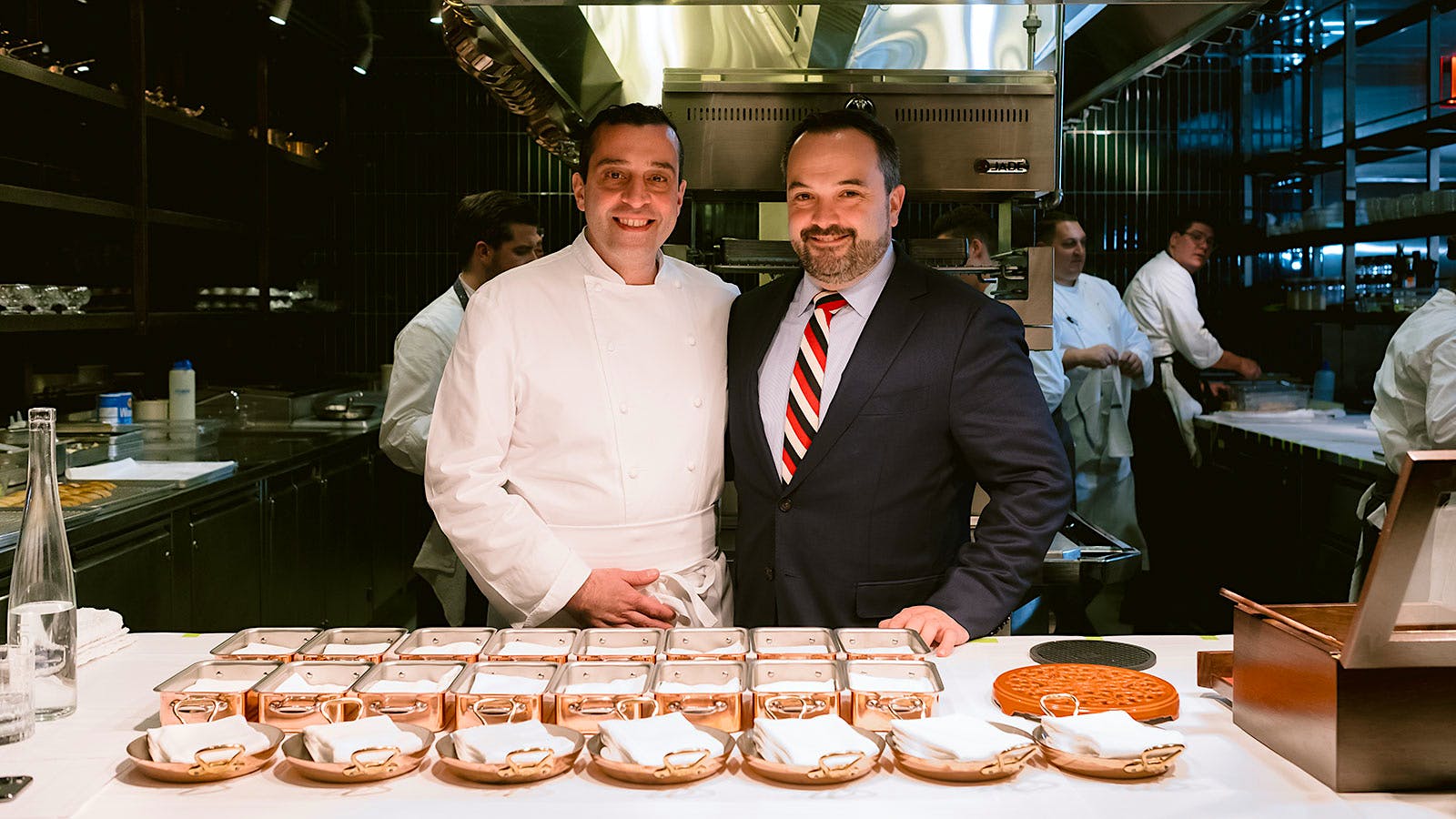 "Being in a partnership with Ken Himmel and Stephen Ross makes this an exciting project for Wine Spectator," said Marvin R. Shanken, editor and publisher of Wine Spectator.

The 400-selection wine program focuses on California and France, but also represents regions around the world, including Australia, Italy, Spain, South Africa, Germany and Austria, with a mix of benchmark and lesser-known wineries.

“It’s a balanced list where people can recognize a producer, but there’s also definitely going to be things that are very small production, harder to find,” Engelmann said. “The idea is always to create a dynamic program that’s exciting for everyone.”

Value and approachability are hallmarks of the list, reflecting the traditionally casual and comfortable feel of a tavern. About half of the wines are under $100, and only a handful of selections reach the higher end of $300 to $400. 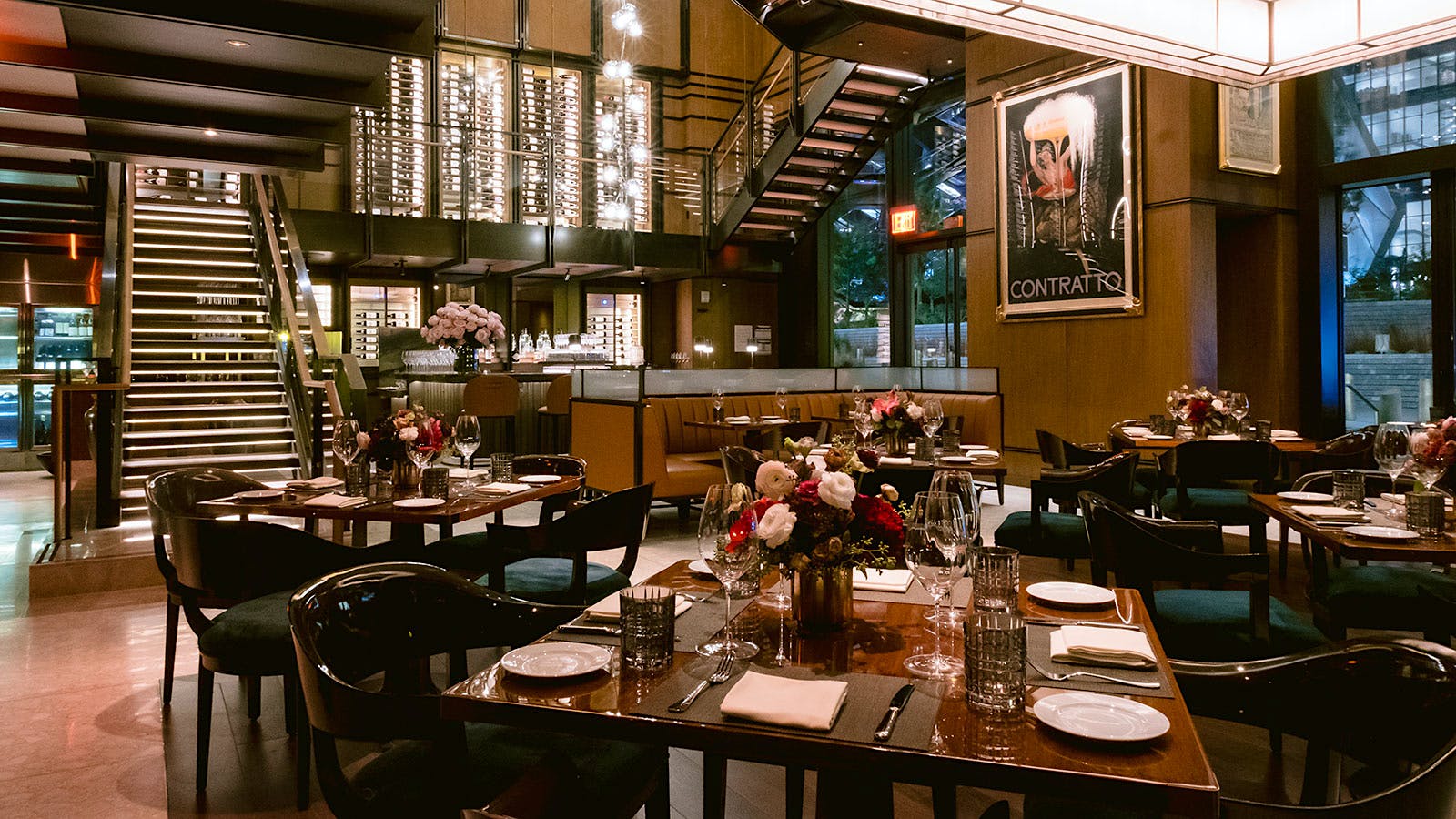 The by-the-glass list is similarly diverse, featuring about 30 international wines spanning a wide range of regions and styles, from domestic Pinot Noirs and Cabernet Sauvignons to South African Chenin Blancs and German Rieslings—“a little bit of everything,” as Engelmann put it.

The Tavern’s seasonal menu will offer contemporary takes on American classics, like apple Waldorf salad, rotisserie chicken, and a beef porterhouse for two. The restaurant is located one floor beneath WS New York, a food and wine–focused private membership club that opened to members last week.