You may not be able to invent a helicopter, or advance the scientific understanding of human anatomy through your doodles, or even paint the most recognized image in the history of human art—but soon you can, at least, drink the same wine Leonardo da Vinci did. Yes, da Vinci was a vintner—no surprise for a guy who wrote of the “divine juice of the grape"—but his small parcel in Milan was lost until a team of researchers brought it back to life in 2015. And now, 500 years after the universal genius died, that ultimate wine of contemplation is ready to drink.

“In September 2018, there was the first harvest,” historian at Museo Vigna di Leonardo in Milan and author of The Atellani House and Leonardo’s Vineyard Jacopo Ghilardotti told Unfiltered via email. “For September 2019, we are organizing an auction of 330 bottles.” 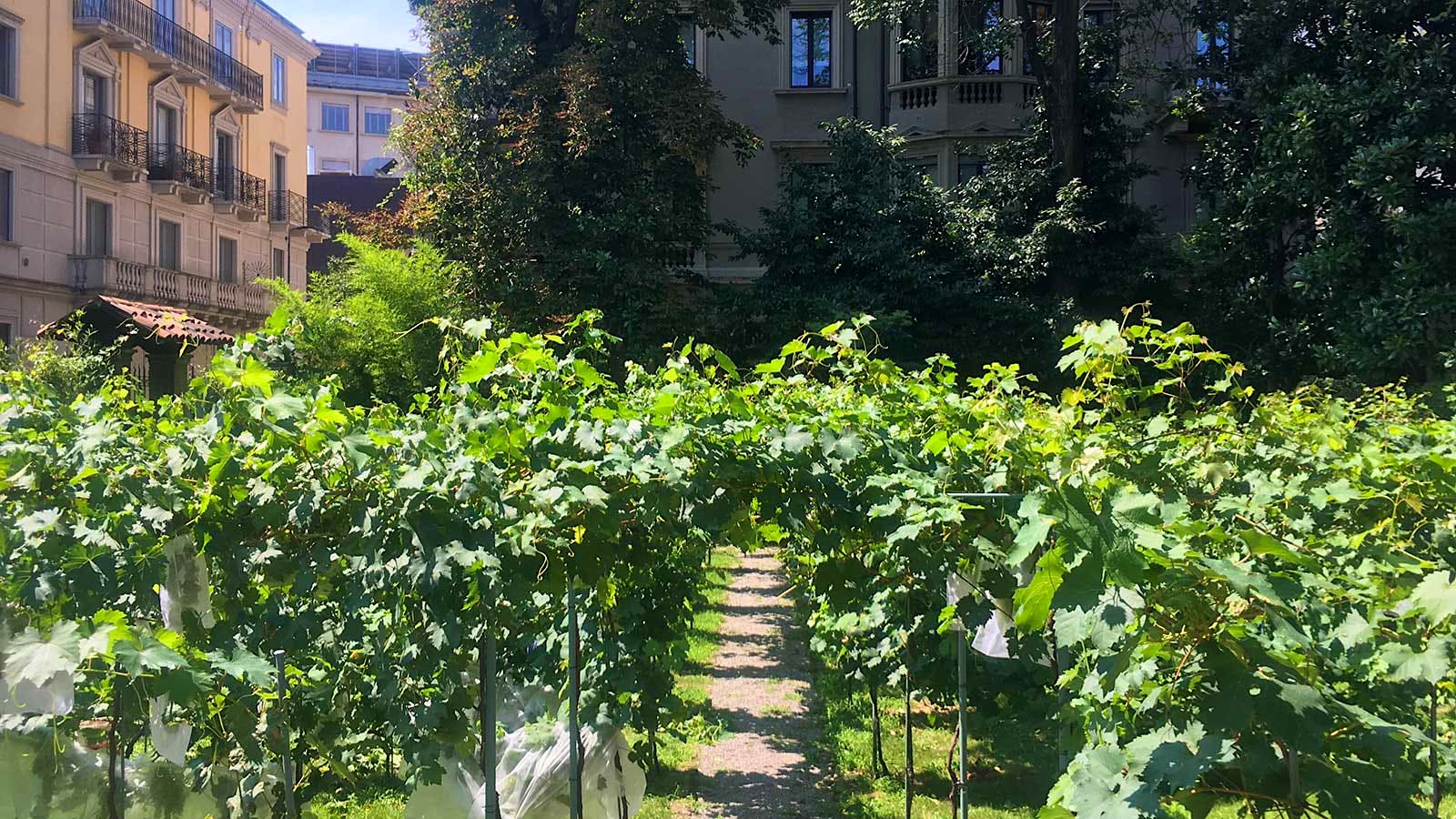 The story begins at the cusp of the 16th century, when da Vinci was casually gifted a vineyard from the Duke of Milan, his friend and patron who a few years earlier had commissioned a very famous painting of a very famous wining-and-suppering scene. According to Ghilardotti, the original vineyard was about 2.5 acres.

Unfortunately, the next year, 1499, the French conquered Milan and, with it, da Vinci’s vineyard; he left town. But the new boss, French King Louis XII, summoned da Vinci back to the city, requesting that he complete some of his unfinished works. To which Leonardo replied, that could be arranged, but it would be nice to have the ol' vineyard back. Da Vinci’s audacity paid off and his prized possession was restored to his name. 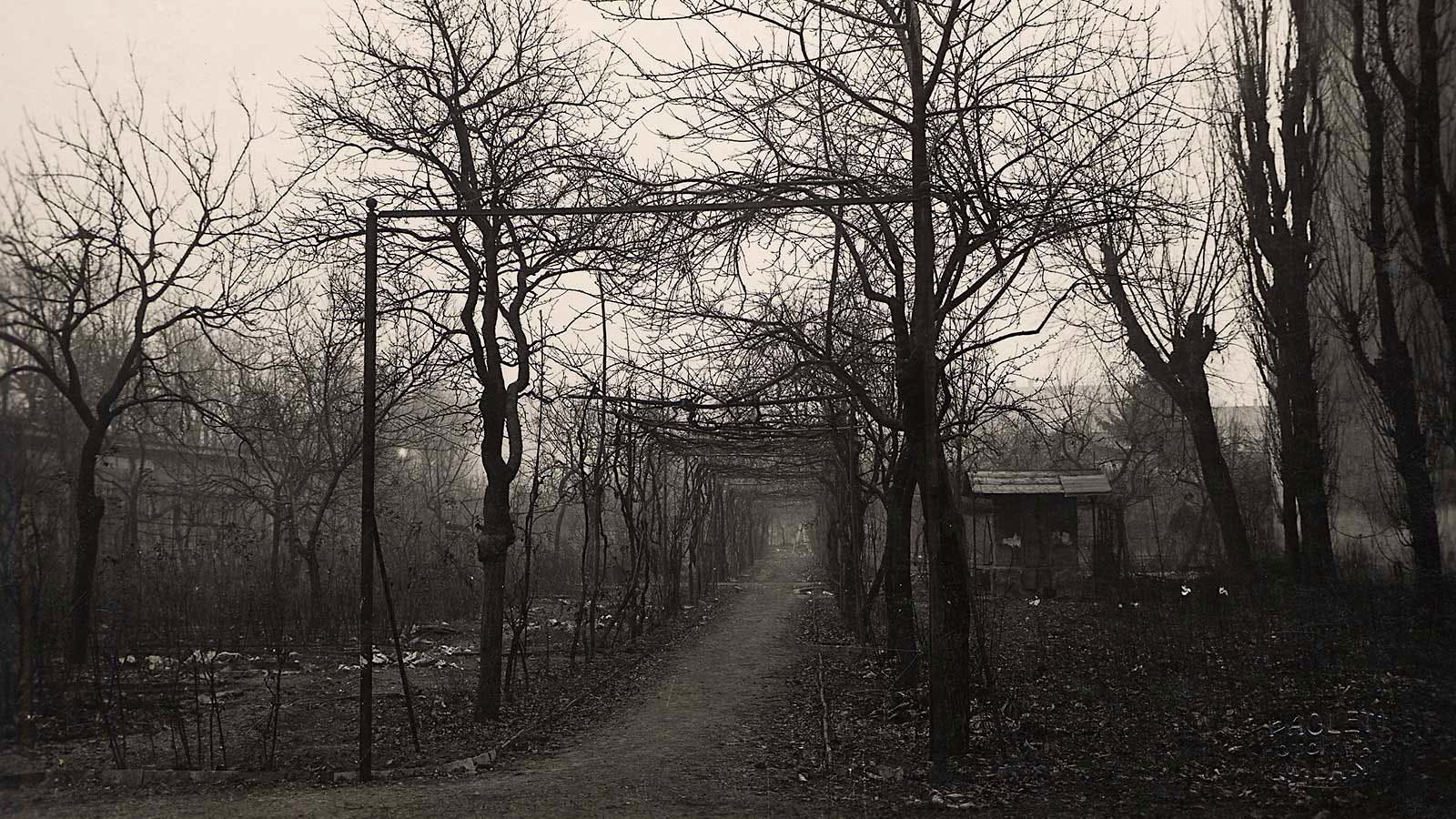 Courtesy of Museo Vigna di Leonardo
A photo of the vineyard in 1920, which served as a guide for researchers

We know da Vinci was a longtime connoisseur of a good pour, since he told us so; in letters and more formal works, he writes about viticulture, winemaking, wine preservation and even wine and healthy living. He took a barrel of "vermillion" (e.g. red) wine as part of his payment for Adoration of the Magi.

After half a millennium of wars and disasters, the vineyard was destroyed, seemingly for good: The Allied bombings of World War II set fire to the Atellani House and vineyard, leaving it in ashes. Ironically, the fire made the vinous renaissance possible, creating a layer of debris that protected the vines' nucleotides—the jackpot of DNA that would allow scientists led by University of Milan viticulturist and geneticist Attilio Scienza to reconstruct it nearly as it had been. 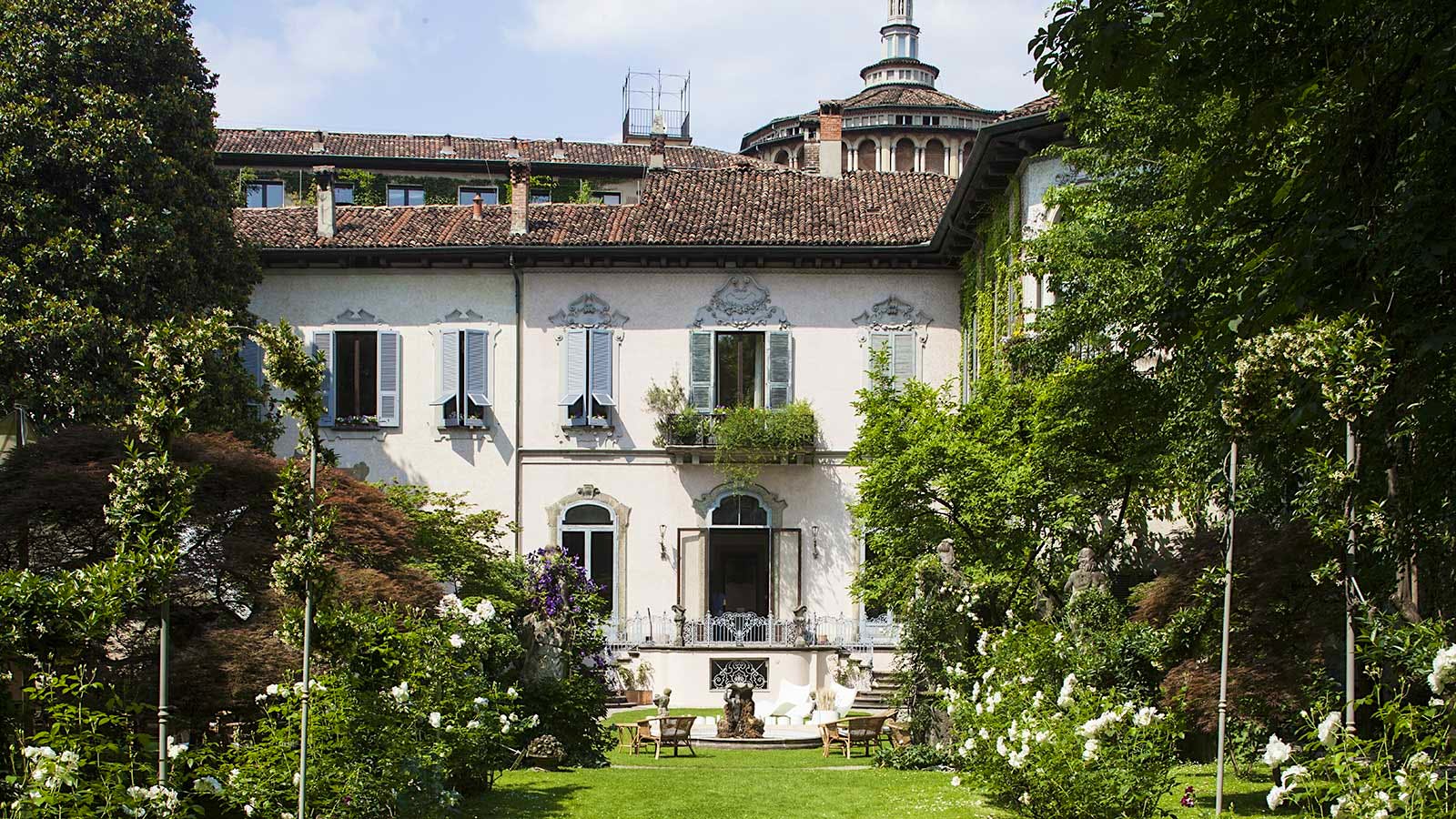 Courtesy of Museo Vigna di Leonardo
The Atellani House, seen from the garden

The aptly-named Scienza and his team sectioned off an area to scour for plant material after examining photographs of the vineyard before the bombings. Once discovered, the vine remnants were DNA-tested and cross-referenced with historical records of 15th-century grape varieties to determine exactly what Leonardo grew, a white called Malvasia di Candia Aromatica.

And so, following the patterns of the original vine rows, the Museo Vigna di Leonardo team replanted da Vinci’s vineyard in 2015 and opened it to visitors while the vines matured. (The Museo Vigna should not be confused with the Leonardo Museum and the Renaissance of Wine, also opened in 2019, nor the Villa da Vinci wine brand based in the town of Vinci, though there's a lot going on there as well this year for Leonardophiles.) 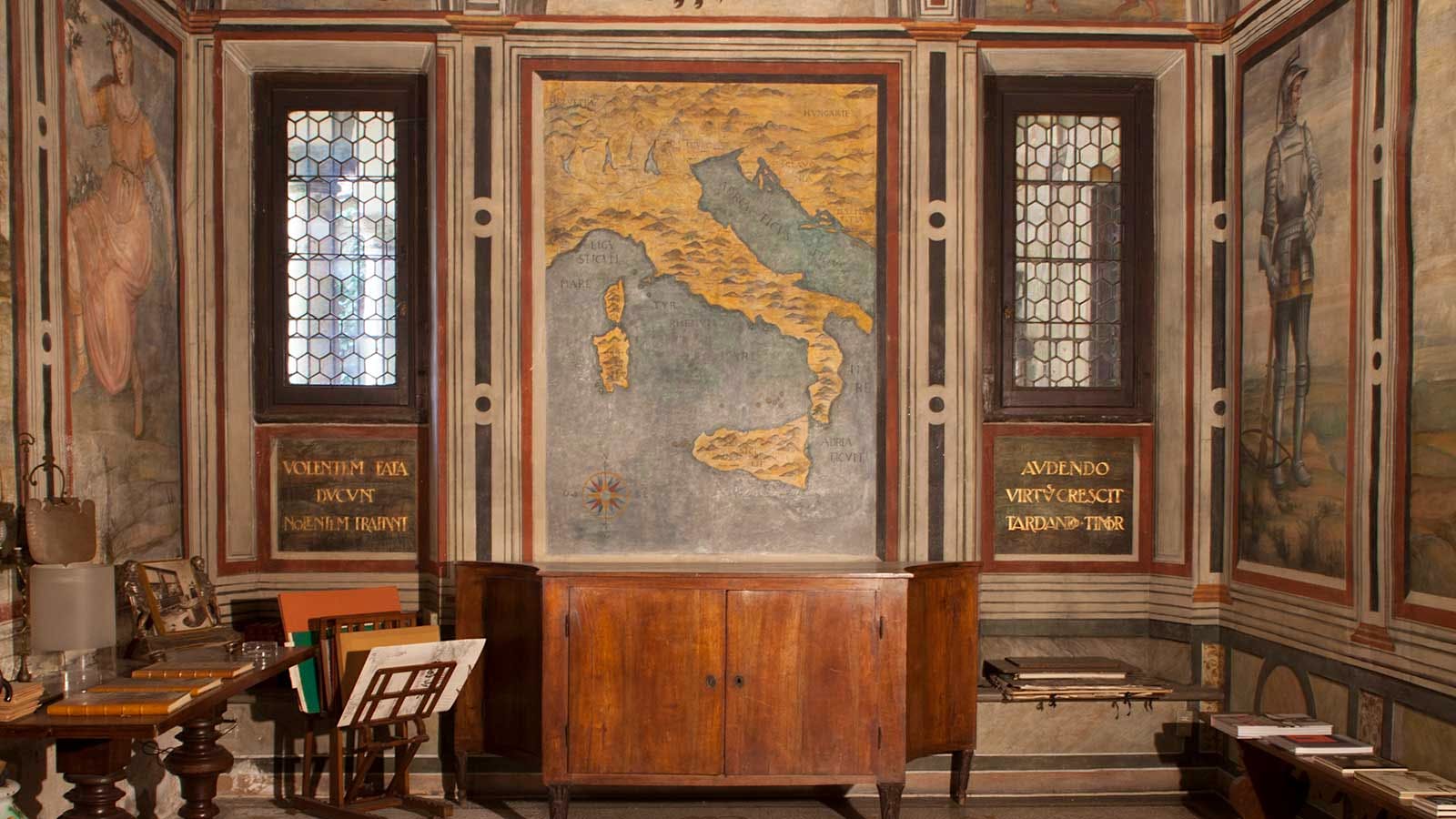 Courtesy of Museo Vigna di Leonardo
The so-called Zodiac Room at the Atellani House, recently reopened to the public

Lovers of Malvasia and Mona Lisa who lost out on the record $450 million sale of Salvator Mundi two years ago, get your paddles ready.