International wine player AXA Millésimes has acquired a second estate in Portugal's Douro Valley: Quinta do Passadouro. The sale includes the brand, the cellars and 89 acres that lie close to the vines of the France-based company's other Portuguese estate, Quinta do Noval.

"I am delighted to announce that we have acquired Quinta do Passadouro from the Bohrmann family, who have been neighbors and friends for many years," said Christian Seely, managing director of AXA Millésimes and Quinta do Noval, in a statement. Neither party would disclose a purchase price.

Quinta do Passadouro, which makes about 10,000 cases a year, was purchased by Dieter Bohrmann in 1991 and managed by his family since. Ans Bohrmann, Dieter's eldest daughter and the current general manager, said in a statement, "We are happy to find a new and strong owner for Quinta do Passadouro, and one that adopts the same wine philosophy, and, in the long run, will ensure the future of this magnificent estate."

Quinta do Passadouro's vineyards are in two spots, both in prime locations. The larger sits above the Pinhão River. The other is in Roncão, close to the Douro River. Quinta do Noval, which makes about 50,000 cases a year, owns 358 acres, also divided in two parcels in the same locations. "We know the quality of the vineyards of Passadouro that neighbor ours," said Seely. 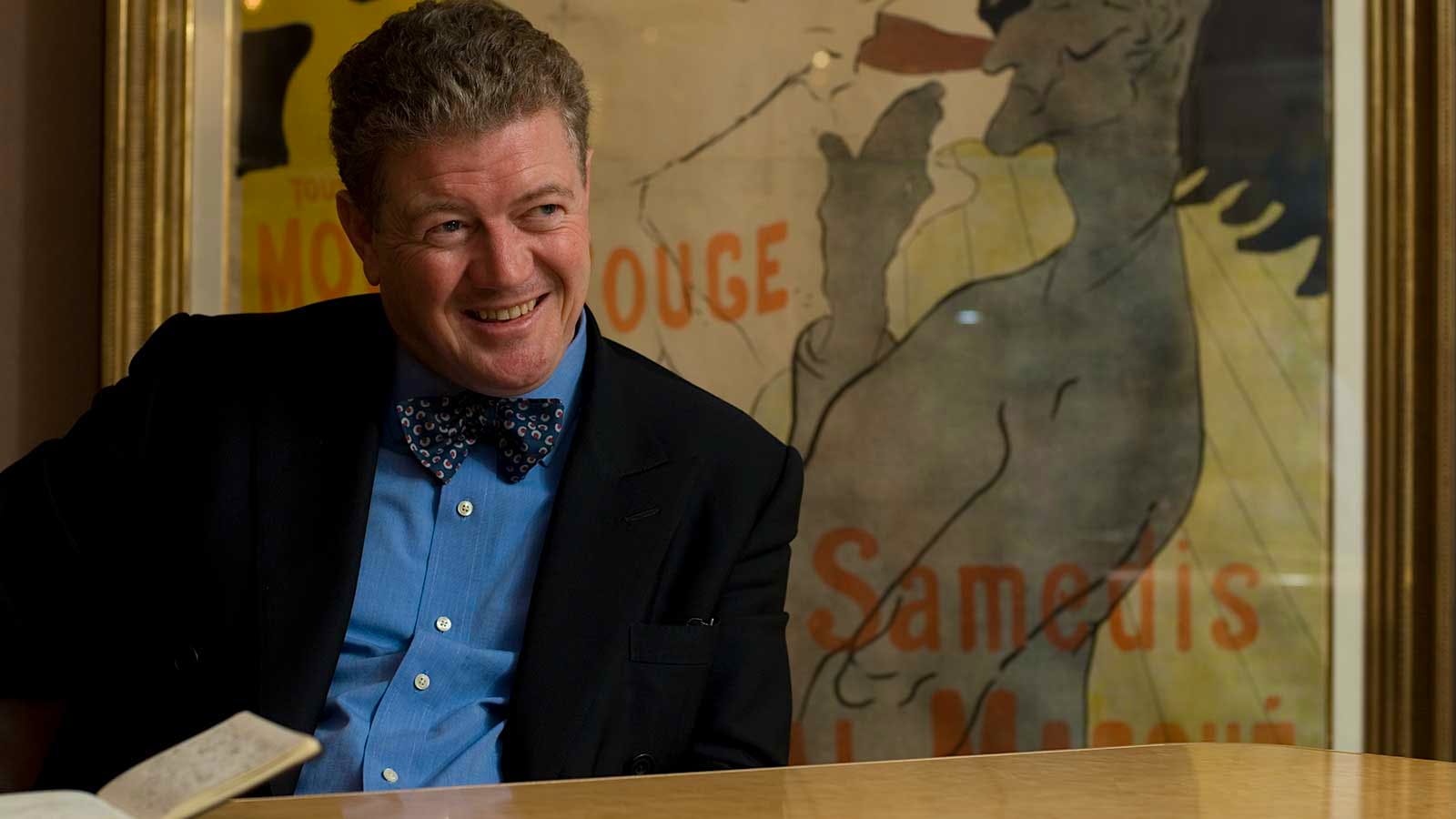 Not everyone will be staying, however. Jorge Serôdio Borges, chief winemaker of Quinta do Passadouro for 20 years, told Wine Spectator that he sold his 5 percent share of Passadouro to the Bohrmann family earlier this month, so that Noval could purchase the whole company. "I left all the 2017 wines already bottled, and July 31 was my last day of work at Passadouro," he said. "Now it's time to devote my attention to my family's own project, Wine & Soul."

"We are really happy with this deal, because the Bohrmanns had their vines very well-tended, we know the terroir really well, since their vineyards are literally the continuation of ours, and they, as us, were really focused on quality," António Agrellos, for decades the head winemaker of Noval and today a consultant for the firm, told Wine Spectator. "So, this was a great opportunity for Noval, as the wine styles match ours perfectly."

The Bohrmanns will continue their activity in the wine business, focusing on their wine project in Burgundy: Domaine Bohrmann. Ans Bohrmann was very emotional in thanking all the people that contributed to the growth and success of Passadouro for more than 25 years. "The family had the luck of working with some of the most talented and dedicated people in the [Douro] region."