"I've been reorganizing my cellar, figuring out what I should add to it," Portland Trail Blazers guard CJ McCollum reported in his Pull Up podcast on April 3, on the subject of keeping busy while rehabbing from a knee injury. "I recently made a trip to Adelsheim and Beaux Frères, to learn more about their wines and their history … Adelsheim has some really good Pinot Noir and blanc de blancs … I recommend the Chehalem Mountain Breaking Ground Pinot Noir, for about $45—you can't go wrong: It's high acidity, with cherry, raspberry and strawberry flavors." McCollum talks regularly about his favorite wines and his 600-bottle cellar, and it seems like his employers have been listening: In honor of the NBA team's 50th anniversary, the Blazers are partnering with Adelsheim to create two limited-edition Rip City wines, a Pinot Noir and a Chardonnay, which will go on presale to Club Adelsheim members and Trail Blazers season ticket holders next month, and be officially released Sept. 24. 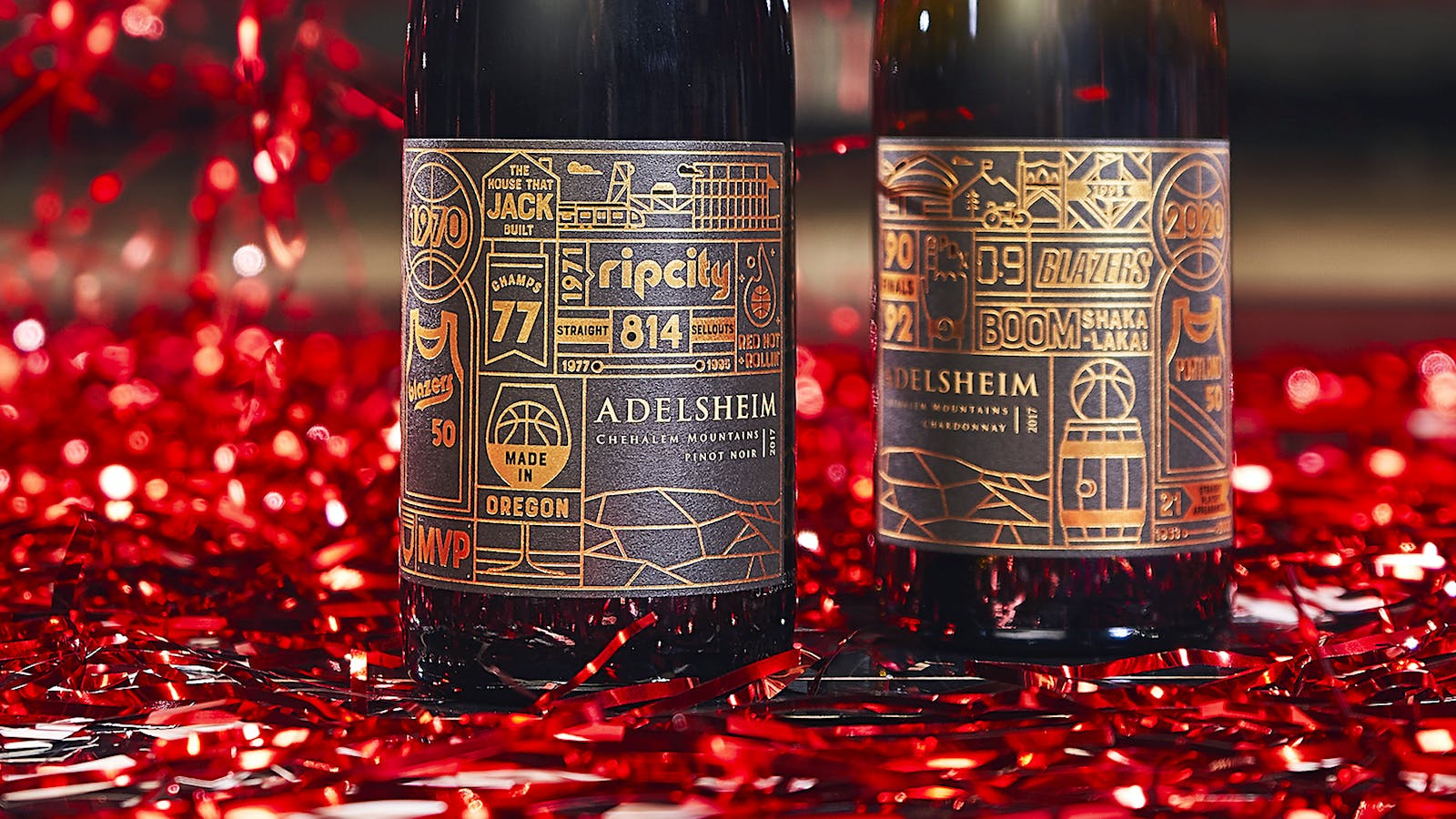 “Making this wine was such an honor for our whole team,” said Adelsheim winemaker Gina Hennen in a statement. “As a Blazers fan, to be able to team up with the Blazers to create this special, limited-edition wine to commemorate the team’s 50th anniversary has been a dream come true. I think fans will love it as much as we do.” The winery is also treating season ticket holders to complimentary wine tastings at the tasting room (no word yet on whether McCollum qualifies as a "season ticket holder"). 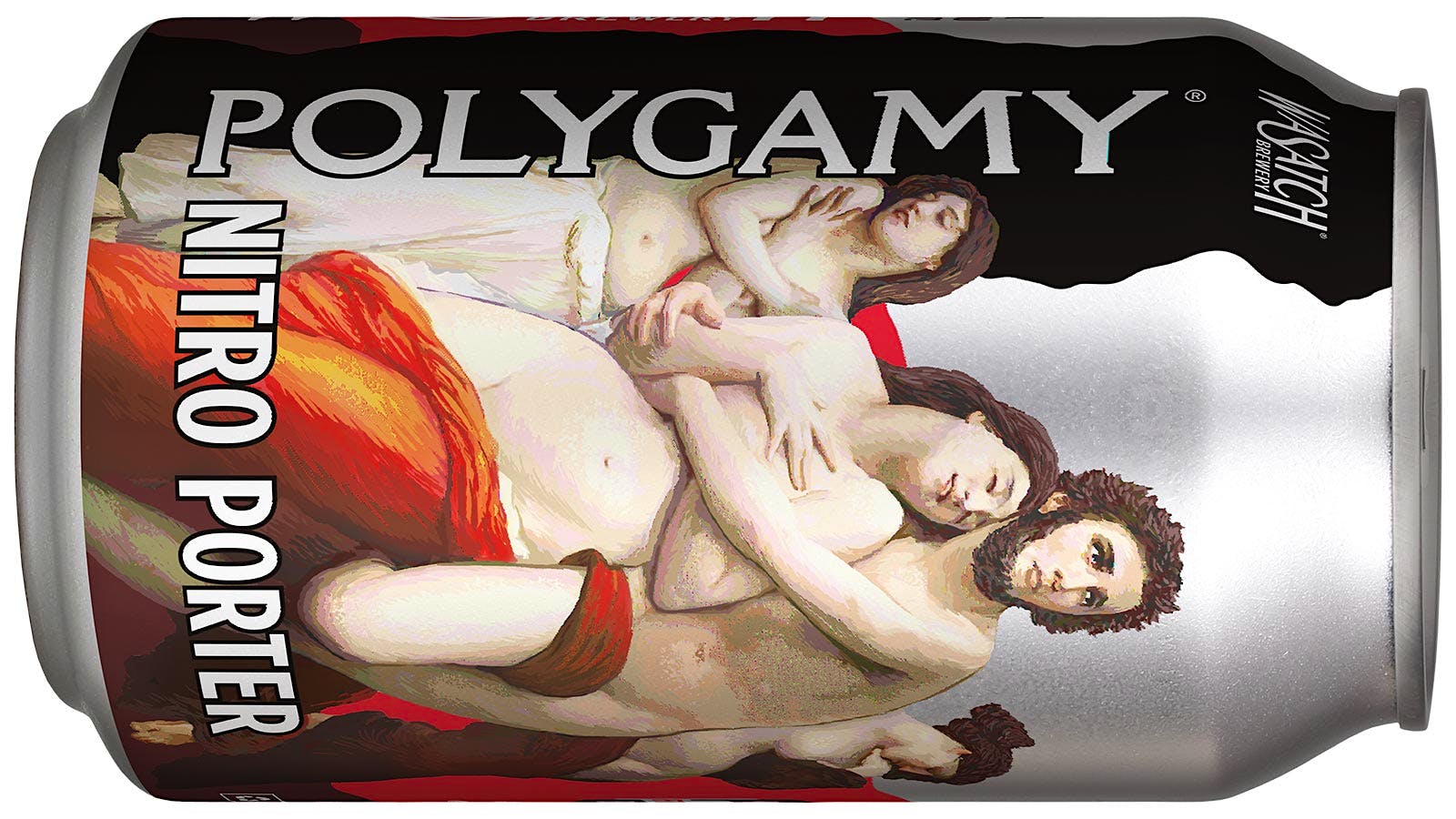 Just as Gov. Roy Cooper reached a settlement over North Carolina’s controversial “bathroom bill” this week (to the objection of the state’s General Assembly), state authorities have put their Tar Heel down over a new threat to the safety and sensibilities of all pure-of-heart North Carolinians: a cheeky beer can. The North Carolina Alcoholic Beverage Control Commission (ABC) has rejected an application by Utah’s Wasatch Brewery to sell Polygamy Porter (which Wasatch has been making since 2001 and is sold in 20 states). “It really caught us by surprise,” Wasatch co-chief operating officer and brewmaster Jon Lee told Unfiltered, “because we got such a long track record of success with it.” Lee says the label is a playful wink at an ignominious piece of Utah history, but North Carolina isn’t buying it. The ABC defended its decision in a statement to Salt Lake City’s Fox 13, saying, “Polygamy is illegal. Therefore these products will not be approved,” and citing an ABC statute: “something illegal is undignified and in bad taste.” Wasatch is appealing the decision in Raleigh on Aug. 14. “We’re fairly optimistic that it’ll go in our favor,” Lee said. Asked if he would consider renaming the beer, he replied, “That’s not on the table at all.”