Raised in New York by an American Jewish father and a Peruvian mother, chef Mina Newman grew up on the foods of Peru. "I think the most we got of our Jewish heritage was having bagels and lox on Sunday," she quips. Her mother cooked staples like arroz con pollo, ceviche and papa a la huancaína, potatoes topped with spiced cream sauce.

But she often incorporated Japanese elements too. "We always had soy sauce at home; we always had ginger," Newman recalls. Her mother would stir Peruvian seaweed into water to create a sort of dashi, the Japanese broth base, adding it to her ceviche for depth.

Only later did Newman learn there was a name for this pidgin cuisine: Nikkei. A Japanese diaspora to Peru that began in 1899 led to Japanese immigrants preparing Peruvian foods using their native techniques. "Their cuisines have a lot of similarities," Newman notes. "High fish, high rice, a lot of starch." Ceviche as we know it is the most visible emblem of Nikkei influence: Generations of Peruvians marinated raw fish overnight until Japanese transplants taught them to treat it more delicately, tossing it with citrus just before serving.

Newman takes exception whenever the cuisine is labeled "fusion," evoking the faddish Asian-with-a-twist dining of the aughts. Instead, she compares it to the New York bagel, believed to have resulted from 19th-century Polish émigrés making an old-country staple using the traditional method—boiling—but in New York's mineral-rich, gluten-strengthening water. "Now we consider that just a native New Yorker food," she says.

Sen Sakana, a winner of  Wine Spectator's Best of Award of Excellence, became New York's first Nikkei restaurant when it opened in 2017. Newman acknowledges that earlier places had included certain Nikkei elements; for instance, Nobu's thin slices of raw fish with rocoto chile, onions and yuzu, a variation of its signature "new-style sashimi," was tiradito by another name. But Sen Sakana was the first in the city to wave the flag. Today, it offers reimagined Nikkei dishes like the salmon shown here, served with asparagus, mango miso puree and lightly pickled mangoes.

Wine director Zachary Gross opts for a dry Chenin Blanc from the Loire Valley to stand up to the fatty, sweet fish, minerally miso and luscious mango. With "tons of minerality, peach, green apple, crushed stone and herbs," the Château Yvonne Saumur White 2015 makes a fine balance with the rich, tropical dish. 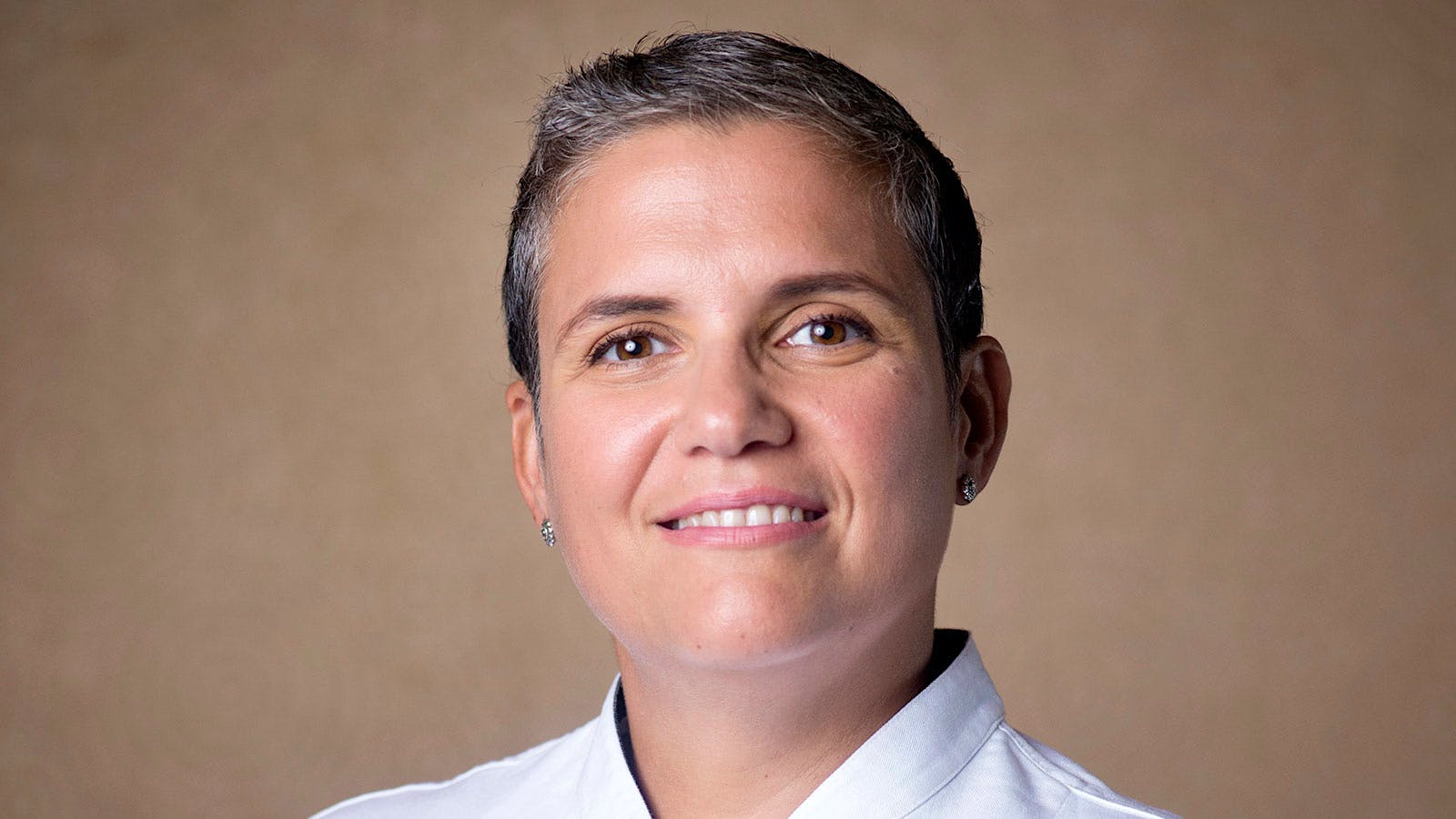 Just when you thought salmon had gotten boring, this head-turning recipe came along to brighten up your week. Read on for Newman’s tips on how to bring this lively number into tune with your particular preferences.