An off-ice hobby has become a second career for former NHL stars Cam Ward and Tim Gleason. Now retired from hockey, they've exchanged skates for boots and sticks for stems to go all in on their wine project, the Napa Cabernet–focused Vineyard 36.

Ward was a goalie who knew his way around goblets—he won the Stanley Cup as a rookie with the Carolina Hurricanes—when former teammate Ray Whitney introduced him to great wine at fancy team dinners. “It became apparent that I enjoyed trying new wines and the hunt to try to find the great bottles,” Ward told Unfiltered. “That’s what started me as a collector.” When Gleason joined the Hurricanes in 2006, he was already chasing the next step: “Winemaking was a newfound passion for me, and while in the NHL, I wanted to use that platform to help with the connections,” he said. 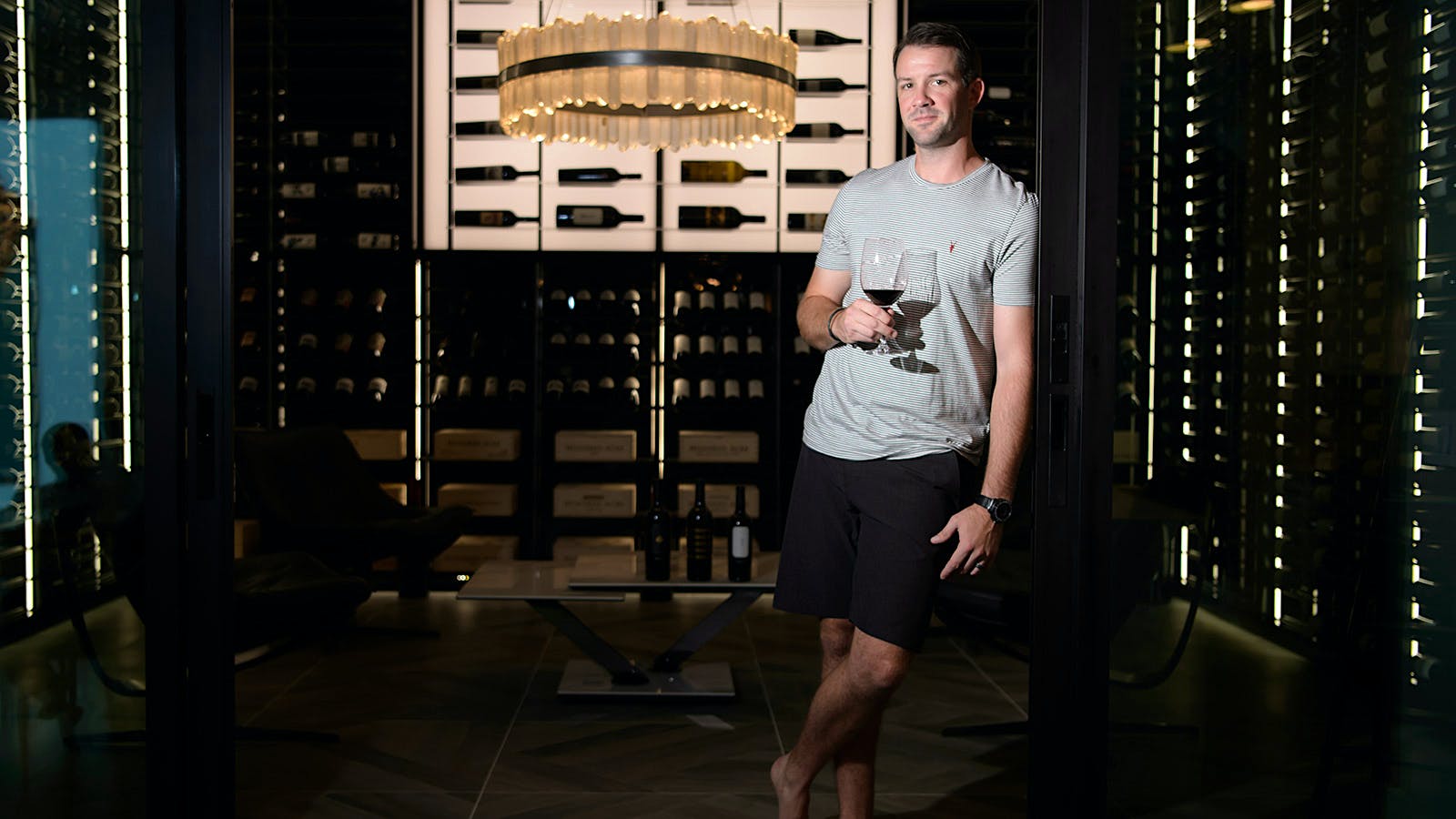 Three years later, the goaltender and the defender decided to team up in the cellar (they were perhaps the original hockey somms). The night before a game against the Florida Panthers, a winemaker they'd befriended, Jason Earnest, brought over a few samples from Napa and tasted them with Ward and Gleason in Fort Lauderdale. “I’ll never forget when we opened the first wine, and I looked over at Tim and he had one sniff and a sip and was like, ‘I guess we’re doing this.’” Earnest said; he too joined the squad. But while Ward and Gleason still had their day jobs, Vineyard 36 remained a side project, with most bottles going to teammates, friends, family and on-ice rivals—they even managed to start something of a tradition among champion players of decanting the wine into the Stanley Cup. 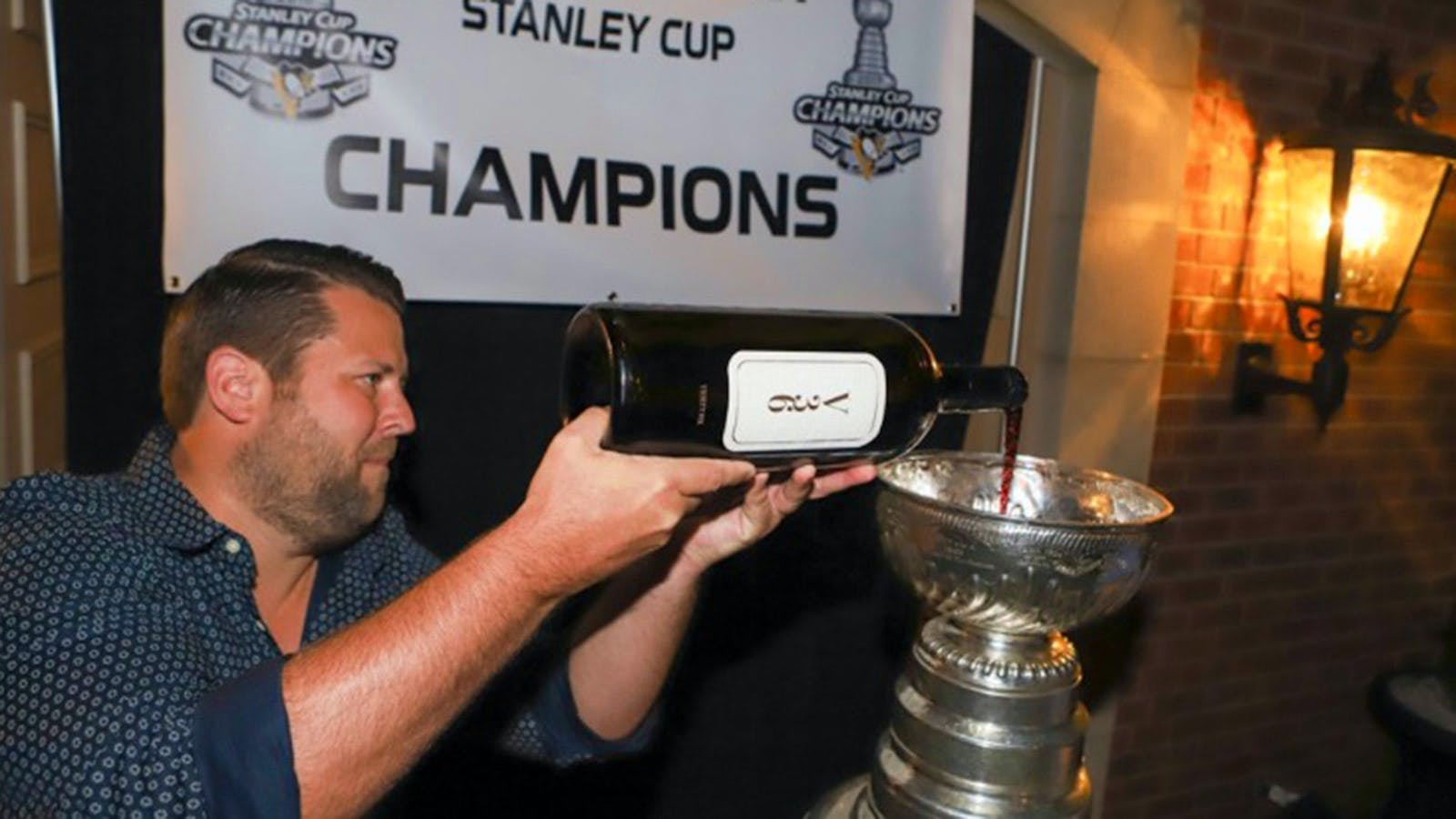 Vintner Jason Earnest puts one in. (Courtesy of Vineyard 36)

With Ward hanging up his jersey for good this year, the trio are taking their wine to big leagues with the 2017 vintage release, bringing winemaker Keith Emerson of Emerson Brown and Vineyard 29 aboard. The lineup now includes two Cabernets (Five Bands and the Black Aces), plus a Merlot-dominated red blend called Foundation; the wines are sourced from vineyards in St. Helena, Oakville, Rutherford and Howell Mountain. After years of wine "practice," 2017 is poised to be a breakout season ("and the 2018 vintage is a step up from that," said Emerson). “That’s the beauty of wine.” Ward said. “Every bottle has a story.”