Three grand is pocket change for folks like Provençal vignerons Brad Pitt and Angelina Jolie. But it's just become a significant figure in the rosé orbit they inhabit: €2,600 is how much a magnum of Muse de Miraval, a new prestige cuvée from the Côtes de Provence estate owned by the (onetime) couple, fetched at auction last month—a new record for still rosé.

The new rosé made its debut at the Cannes Film Festival, and the sale benefits the GoodPlanet Foundation, but there was plenty of time and toil behind the splashy launch: The 2018 Muse is the first wine off the line at a brand-new winery on the Château Miraval property, and a big blush statement from winemaker Marc Perrin. His family, of Château de Beaucastel fame, co-owns Miraval with Pitt and Jolie. 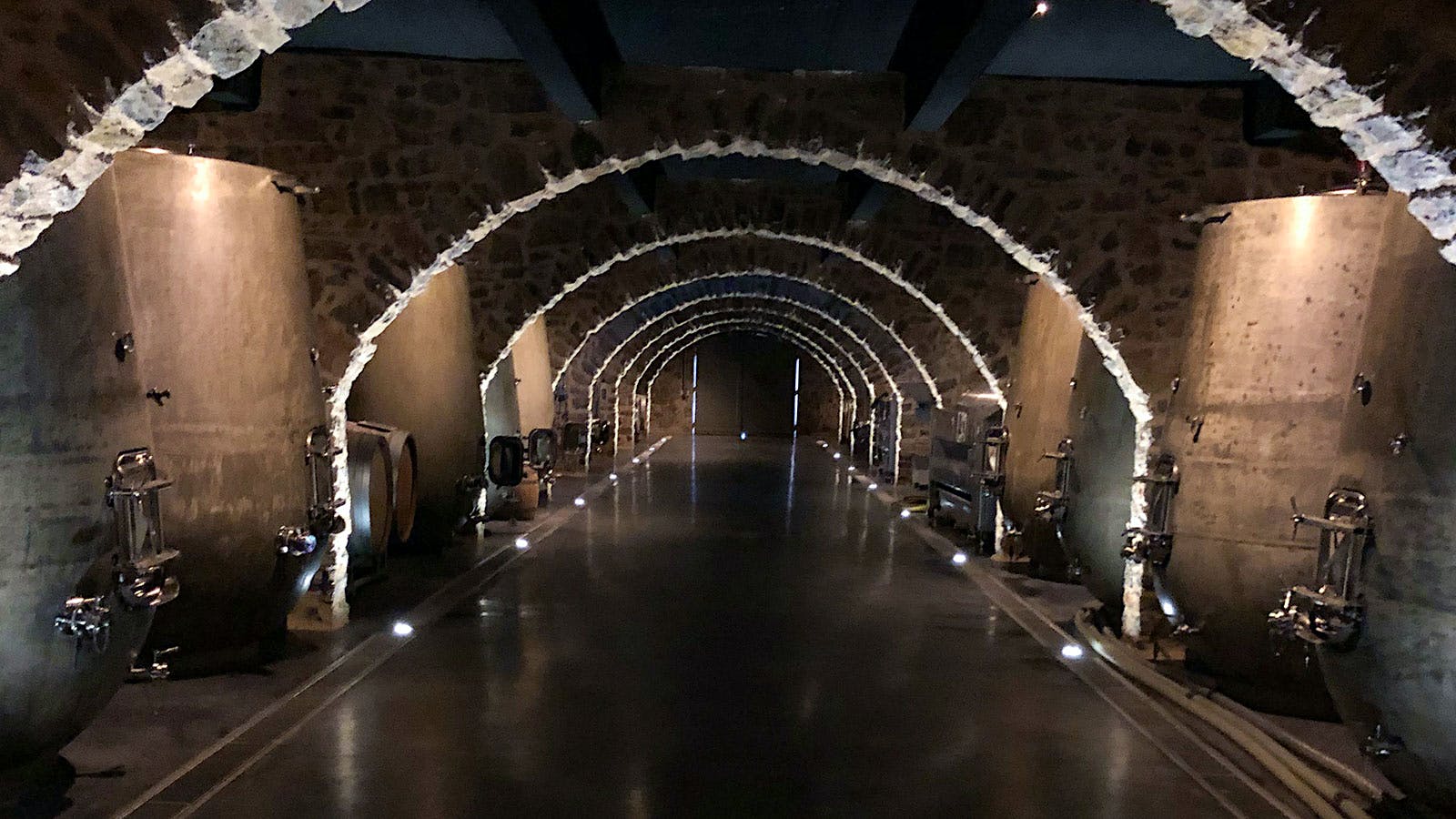 Courtesy of Miraval
The new Miraval cellars; this is technically a peek inside Angelina Jolie and Brad Pitt's house.

“The idea for us with this wine is to show that great rosé can be as great as great white or great red,” Perrin told Unfiltered. “It can evolve with time and become extremely complex. That’s why we decided to bottle it in magnums so that people try to keep it as [long] as possible.” Outside the auction world, retailers had priced the wine at about $290 per mag.

Long before its red-carpet debut, Muse was a soil study: Perrin eventually selected two of the best and oldest parcels of Grenache and Rolle (Vermentino) on the property's 2,500 acres for the cuvée. And where the standard Miraval bottlings are sent to the Perrin facility up in the Rhône for élevage, Muse is crushed, fermented and aged in a new winery on the Miraval property; 2018 was the inaugural vintage. The cellar has been equipped with egg-shaped concrete tanks, which, Perrin explained, is a return to the old. 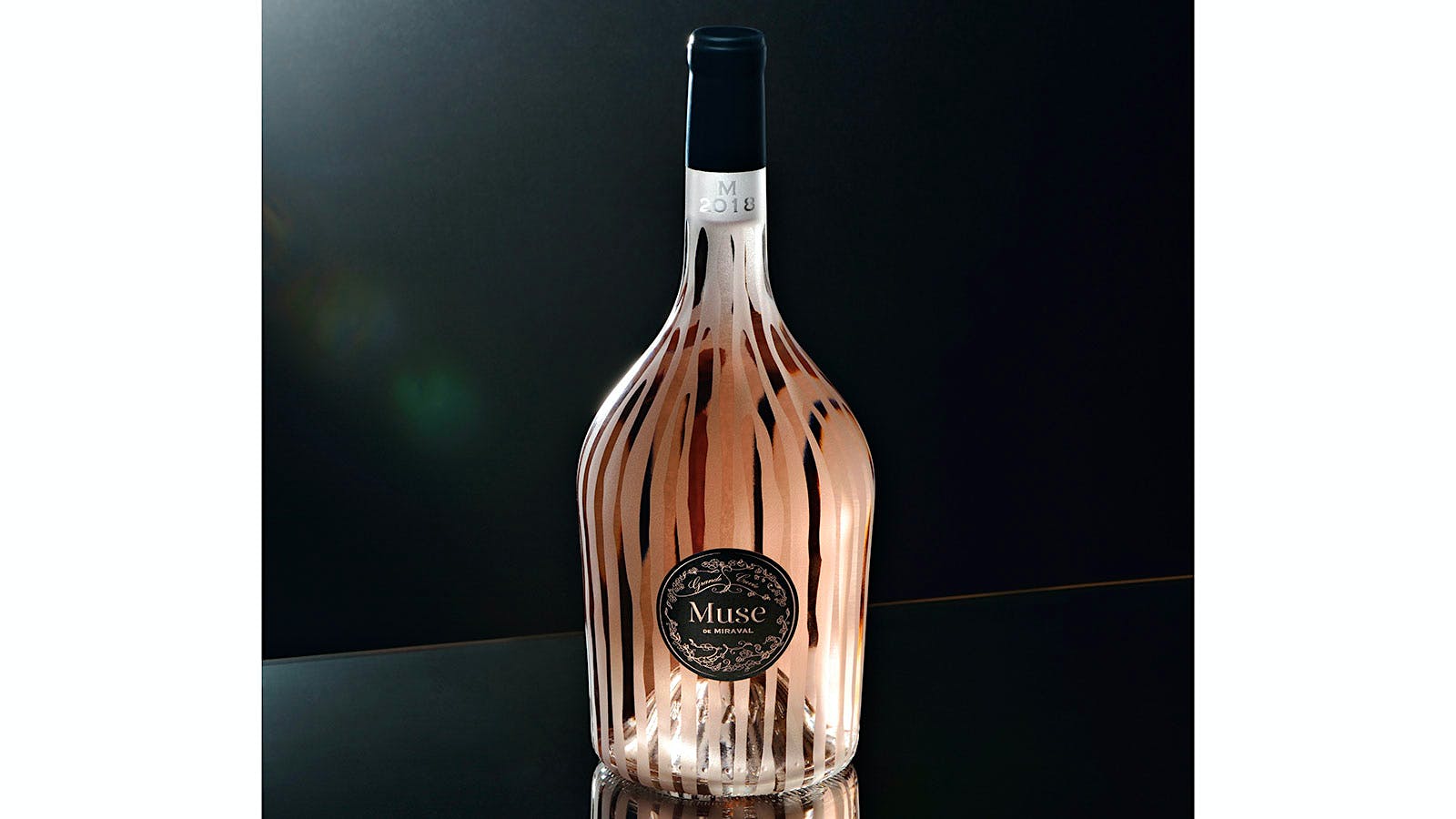 “Typically, the great rosés from Provence were all made in concrete tanks, so we’re basically coming back to the tradition of rosé,” Perrin said. “But at the same time, it’s with a new shape of tanks, which gives a really interesting profile to the wine.” A new press for Muse grapes is perched at one of the estate’s highest points, allowing gravity to coax the juice down to the fermentation tanks, no pumps necessary. 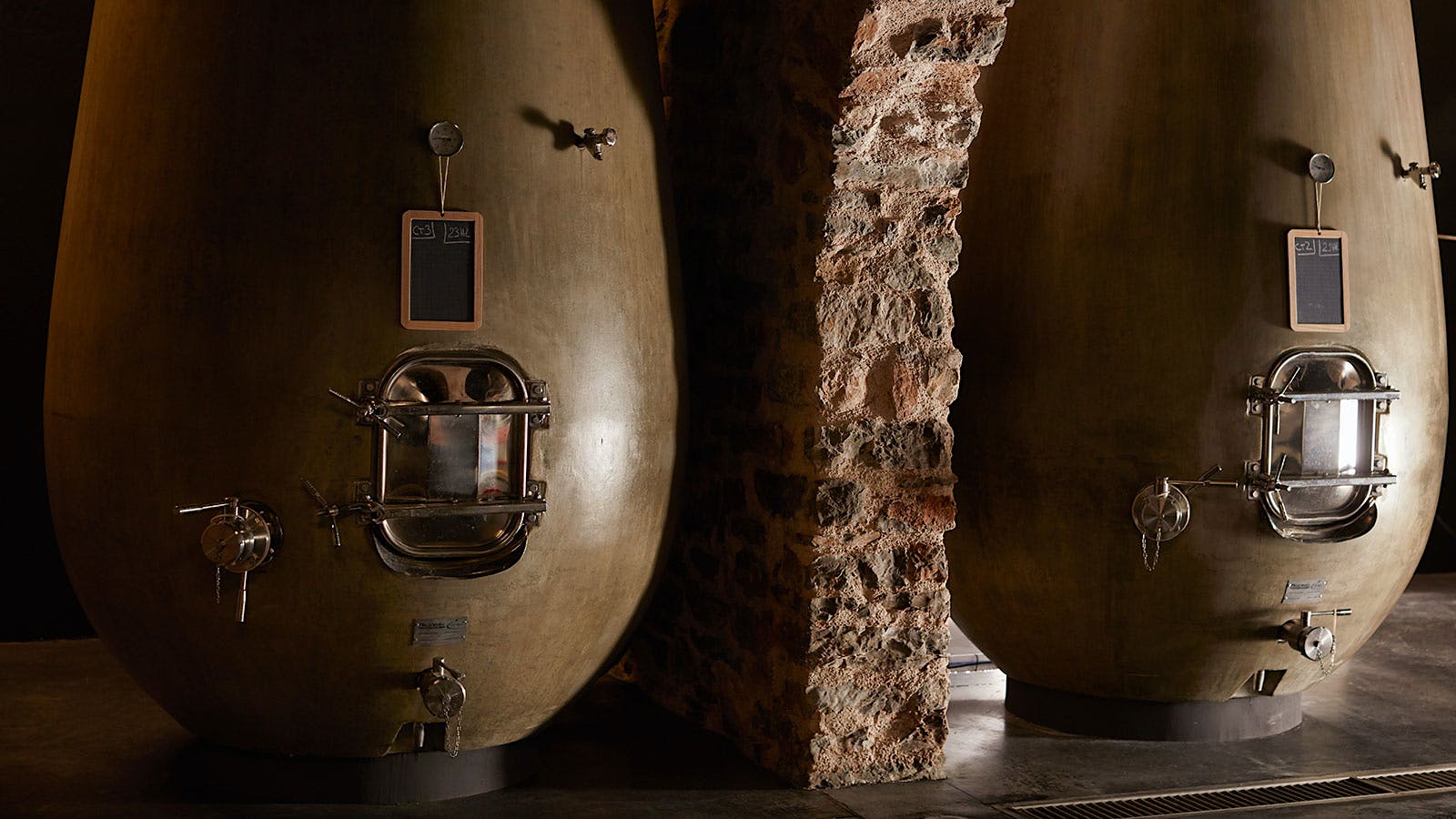 Unfortunately, all 1,700 magnums of the new juice have sold out on the winery’s end—hopefully not a portent of rosé shortages to come.