For almost all of February, the streets in the busiest cities of the world's most-populous nation have been empty. As China has battled to contain the novel coronavirus that causes the disease COVID-19, the economy has been nearly shut down and more than 760 million people have been living under varying degrees of quarantine.

The situation has been devastating to the wine and restaurant industries, who have seen business all but disappear. Many restaurants in major cities like Shanghai, Macau, Guangzhou and Hong Kong were ordered to close completely for three weeks. Those who could remain open were mandated to have limited hours and takeout service only. Now that strict measures are gradually being lifted, they are reopening, but business is still drastically down.

And as the virus has continued to spread to other nations, there are fears that restaurants, hotels and other travel-related businesses around the globe could suffer.

As of Feb. 26, Johns Hopkins University's Center for Systems Science and Engineering reports that there are 81,322 confirmed cases of COVID-19 worldwide and roughly 2,770 confirmed deaths from the illness. The past week has brought a spike of reported cases in Italy, South Korea and Iran. Brazil reported a case Tuesday, the first in South America. These numbers are only estimates, as countries struggle to develop accurate tests. The virus produces flu-like symptoms that can be mistaken for other illnesses.

China continues to be the epicenter, with more than 78,000 confirmed cases. At the start of February, as the illness spread beyond Hubei province, the government imposed strict restrictions, banning most travel and shuttering public places, including factories and restaurants.

"Some cities in Hubei are under complete lockdown. No one is allowed to leave their home without authorization in order to prevent cross-infection," Yoshi Shibuya, CEO of ASC Fine Wines, one of the nation's top wine importers, told Wine Spectator. "In the key economic cities like Shanghai, Beijing, Guangzhou and Shenzhen, where the situation is less serious, people are encouraged to stay at home, too. Restaurants, cafes, bars, shopping malls are closed down until further notice from the government. Even those restaurants that are more fortunate can only do take-away business so rarely can they sell wine under the current circumstances." 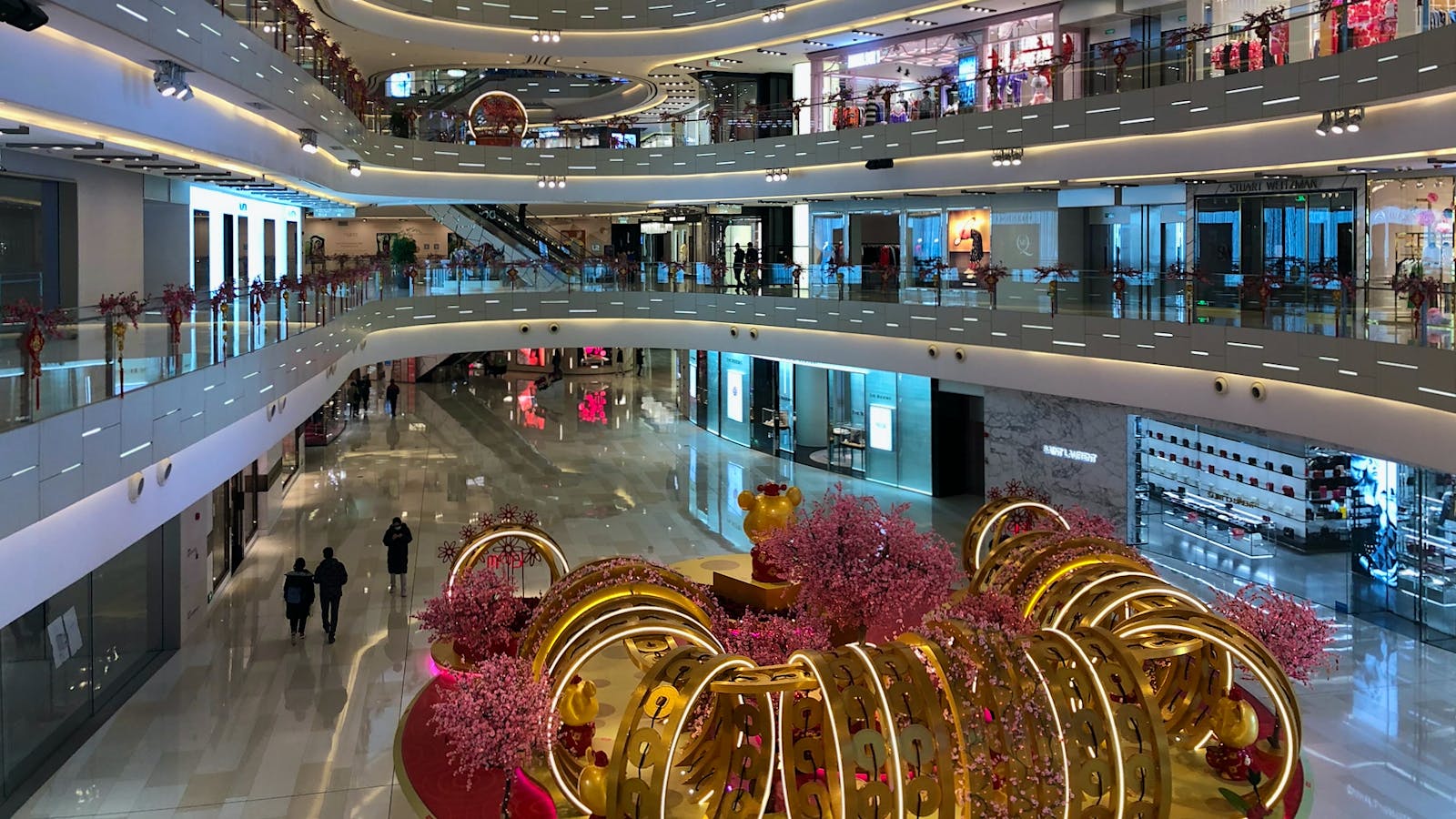 The story was the same in Shanghai, a city of 20 million people. Napa Wine Bar & Kitchen's owner and wine director Philippe Huser said they were lucky to be allowed to open, but there were few customers coming in and few employees available to work. "We have very limited staff currently, as many of them are 'locked up' in their hometowns, where they went for the Chinese New Year, or in quarantine at home in Shanghai, because there is a 14-day quarantine period when people arrive from outside cities.

"Many restaurants have to be fully closed or takeaway only in Shanghai. Business is really down, as only a few people are willing to go out. I would say around 70 to 80 percent down for February."

The Chinese wine market depends heavily on restaurant sales. "Chinese consumers still mostly drink wines when they are out and socializing, with friends or for business," said Huser. "But none of this is happening currently."

And wine that has arrived from other countries is sitting at the docks, because many dockworkers and customs officials are not at work. Chile's wine association reported that exports to China are down 50 percent for February.

Alberto Fernandez heads China operations for Torres, one of China's top wine importers, and he says the business climate is worse than the SARS outbreak in 2003. (Thankfully, COVID-19's fatality rate has been lower than that of SARS). He forecasts that business will be down by 80 percent in February and 50 percent in March.

He also worries about a long-term impact. "The big difference between now and the SARS outbreak is that China is not booming like in 2003. The economy is already damaged from 2 years of trade wars [with the United States] and this virus has erased the savings of many families and corporations. They won't have much money left to spend it on wine and dining like before."

Yesterday, both Diageo and Treasury Wine Estates issued trading updates warning that the virus would have a major impact on their respective businesses. "Bars and restaurants have largely been closed and there has been a substantial reduction in banqueting," Diageo executives stated. "As the majority of consumption is in the on-trade, we have seen significant disruption since the end of January which we expect to last at least into March. Thereafter, we expect a gradual improvement with consumption returning to normal levels toward the end of fiscal 2020."

At the moment, Diageo says it expects negative impacts on net sales in its fiscal year ending in June to be in the range of $291 million to $420 million, but noted that the situation continues to change.

Adding to the uncertainty is the spreading of the virus beyond China. While isolated cases have been reported in more than three dozen countries, most of these have been in people who have visited China. Now the illness has begun to spread in those countries. South Korea has reported 1,261 confirmed cases, as of Feb. 26, and Italy has reported 401. (The U.S. has 59 reported cases.)

The largest area of infection in Italy has been the town of Codogno, a town of about 15,000 people located 35 miles south of Milan. The Italian government has quarantined Codogno and 10 towns in northern Italy and instituted restrictions on the provinces of Lombardy and Veneto, closing schools and canceling public events. Venice's Carnevale was shut down two days early and filming of the new Mission Impossible movie was put on hold. In Milan, bars were forced to close by 6 p.m. for one week. Churches have been closed.

There is widespread fear that a drop in tourism could push Italy’s already fragile economy into recession. Throughout the region, restaurants and bars are reporting that business that has dropped by as much as 80 percent as residents stay home.

The government hopes it can contain the virus and that new cases will drop as spring brings warmer weather. This is a down time of the year for the travel industry, so there are hopes the impact will be minimal. Italy's neighbors have not closed their borders, but some have added medical screening measures for incoming travelers.

—with additional reporting by Robert Camuto

Table for Two? Next Question: Vaccinated?

Table for Two? Next Question: Vaccinated?