Florence is famed for its charming hole-in-the-wall wine bistros dotting the city. But once upon a time in Florence, when you ordered a carafe at a hole-in-the-wall, you got it through a literal hole in a wall. Now, an organization is working to preserve—and help reopen—the city's "wine windows," a collection of Renaissance-era vestiges of a once-popular and admirably no-fuss form of wine sales.

The buchette del vino ("small holes [for] wine") were foot-tall openings that enterprising Florentine nobles built into the street-facing walls of their palatial residences; hundreds remain, but as curiosities of a bygone time, long ago bricked or boarded over. "These small architectural features are a very special commercial and social phenomenon unique to Florence and Tuscany," Matteo Faglia, a founding member of the Associazione Culturale Buchette del Vino, told Unfiltered via email. "Although they are a minor cultural patrimony, nevertheless, they are an integral part of the richest area of the world in terms of works of art and monuments—Tuscany." 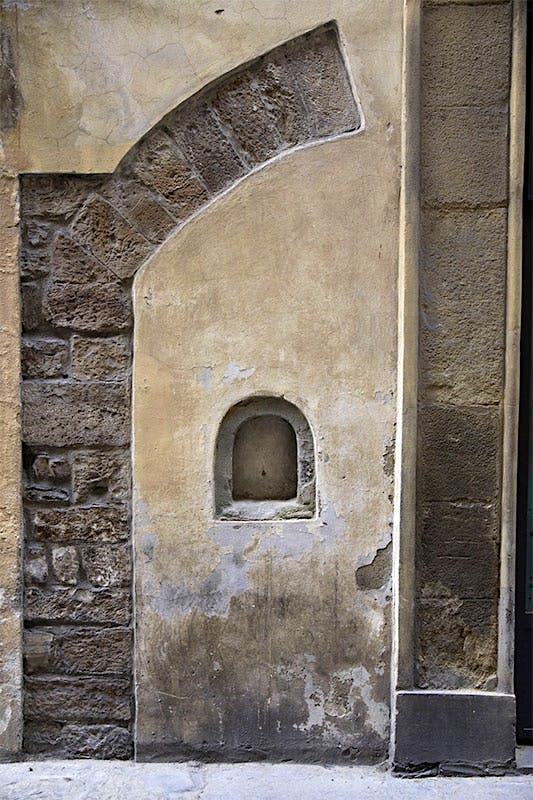 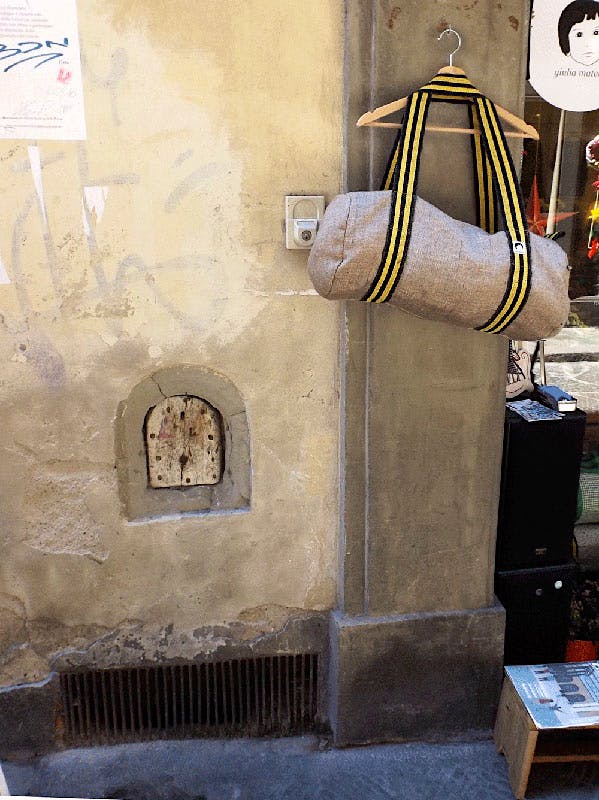 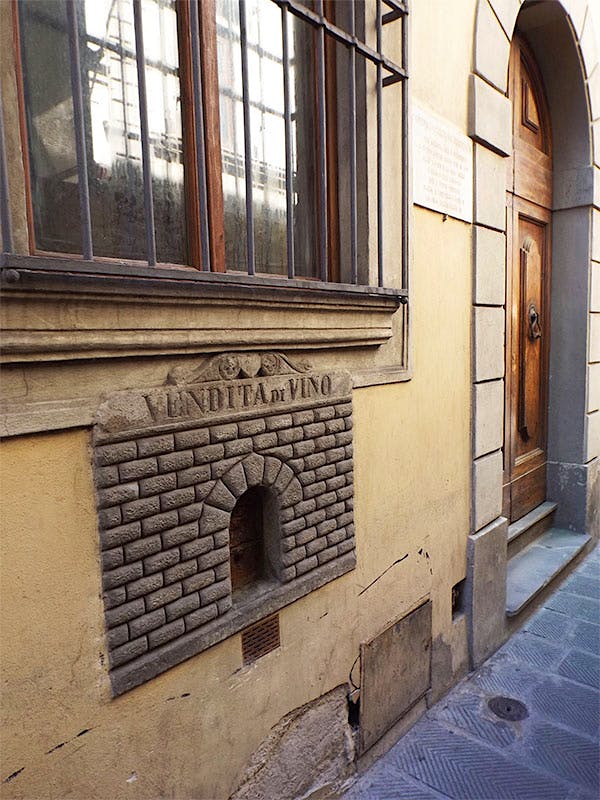 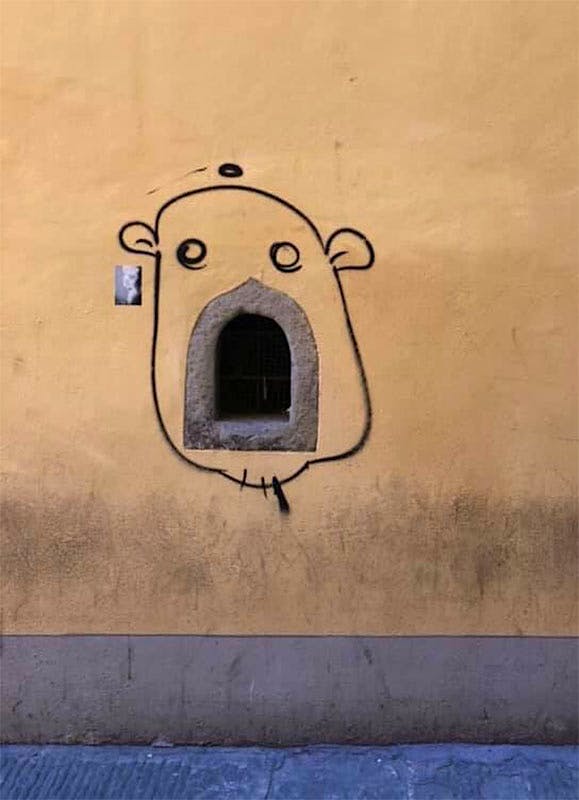 The buchette first came into vogue in the 16th century, when wealthy Florentines began to expand into landowning—notably, owning vineyards—in the Tuscan countryside. The aristocrats' new zeal for selling wine was matched only by that for avoiding paying taxes on selling wine, so they devised the simplest model for wine retail they could: on-demand, to-go, literally hand-sold through a hole in the wall of their residences.

It was convenient for drinkers, too: Knock on the window with your empty bottle, and the server, a cantiniere, would answer; upon receiving the bottle and payment, he would return with a full bottle of wine. Buchette eventually became popular enough that nearly every Florentine family with vineyards and a palace in Florence had a wine window, and soon the trend spread to nearby Tuscan towns like Siena and Pisa. The windows stayed open for the next three centuries, but by the beginning of the 20th century, more social wine tavernas had spread throughout the city, with better-quality wine, better company and equally easy access to a flask.

By 2015, most Florentines had lost track of their wine windows, if not vandalized them. That year, the Associazione was founded, with a mission to identify, map and preserve the buchette—nearly 300 catalogued so far. And this summer provided a new boost to their work: One restaurant has cracked open its buchetta anew for business. Babae is the first restaurant to re-embrace the old tradition, filling glasses for passersby through their buchetta for a few hours each evening. It's a welcome development to the lovers of wine windows. "Although the ways of selling wine have obviously changed since the wine windows were fully active ... this small gesture, which highlights a niche of Florentine history, is very welcome," said Faglia, "to help to keep alive this antique and unique way of selling one of Tuscany's most important agricultural and commercial products: its wine."