On May 19, 1917, the S.S. Kyros cargo ship was finally nearing the end of a long voyage from France to Russia when the authorities pulled it over somewhere between Sweden and Finland. As World War I engulfed the continent, the captain had attempted to navigate through neutral waters, but a German U-boat found the unlucky trucker. After the Germans inspected the ship, they decided its payload was military in nature. Everyone was ordered off the boat, and the German sub sent it to the Baltic floor, taking a boatload of goodies bound for a big-spending client—possibly even Tsar Nicholas II himself—with it.

Last month, salvager-scientist-treasure hunters from Swedish team Ocean X and Icelandic team Ixplorer finally managed to pull up the ship's bounty, after 20 years of trying. "Kyros is probably one of the most, if not the most, extreme wrecks in the world to salvage," Ocean X's Peter Lindberg told Unfiltered via email. "It has been a very complicated and dangerous operation due to the bad visibility and the depth of [252 feet]." Trouble first arose shortly after the wreck's find in 1999, when the new discovery was … lost again, until 2014. 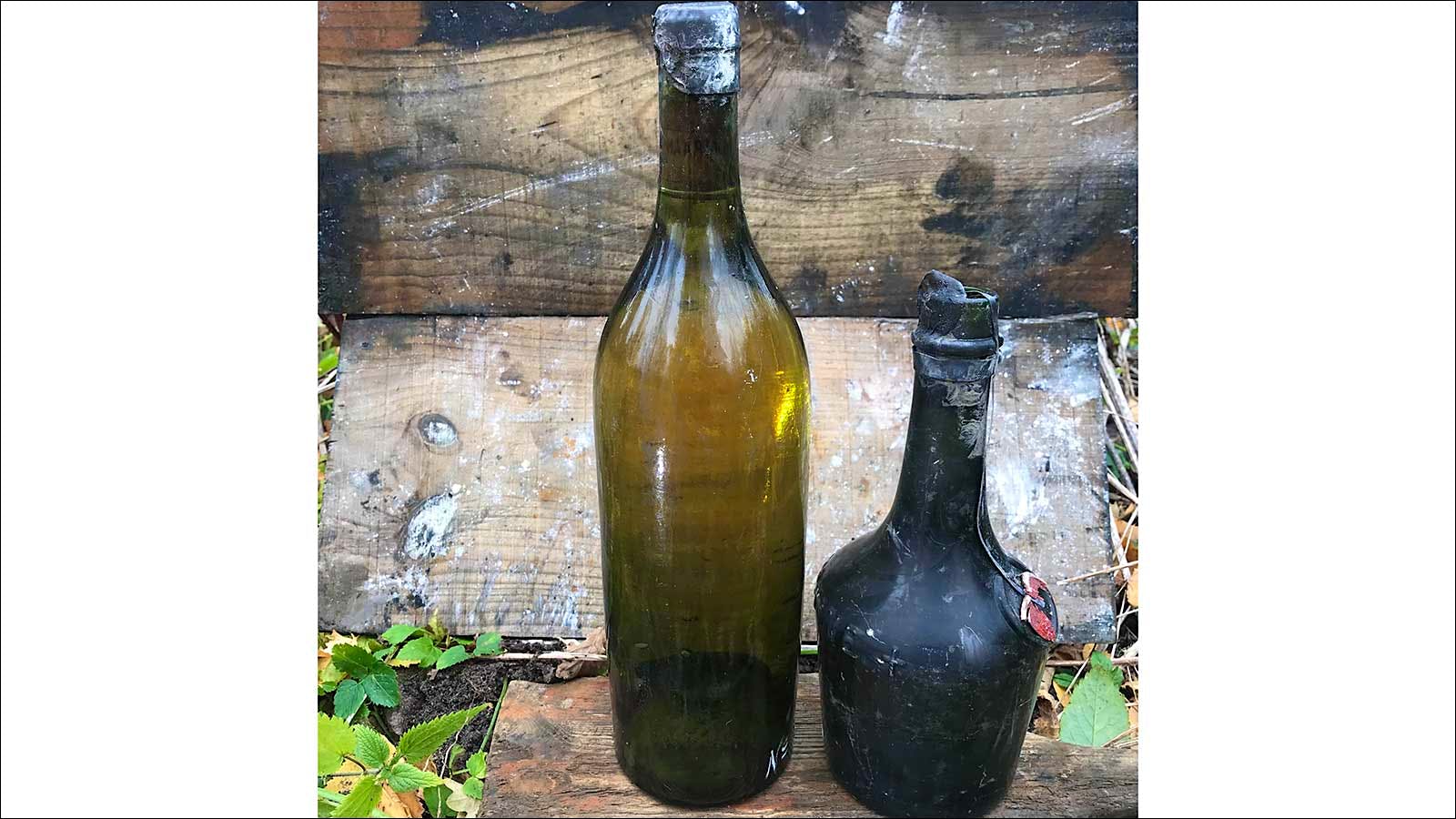 Then, "the team of divers couldn’t reach the cargo; it was unsafe," Ixplorer director Alex Max Mikhaylov, explained to Unfiltered. "For a hundred years the ship was damaged by fishing trawls and covered completely by fish nets. Serious preparation took several years." Using a specially kitted-out salvage vessel called Deepsea Worker and a few submersible robot helpers, the two teams managed to recover … a big glob of Baltic sludge. But not just any sludge—the finest sludge, fit for aristocrats. After a thorough hosing, the teams found 50 boxes of De Haartman & Co. Cognac and 15 of Bénédictine liqueur, totaling 900 bottles of 1917's best. De Haartman is no longer in business, while Bacardi now owns the herbal liqueur. "Many bottles are in good condition," reported Mikhaylov; they will be sent to labs for analysis and to auction (it's a great time to be a shipwreck wine connoisseur), while other artifacts recovered will go on display in museums around Europe.

But how is it drinking? Lindberg, whose job is doing adventures, actually tasted a few drops of Bénédictine off a cork that wriggled up in its bottle during the rescue operation. "It tastes sweet and not bad in any way," he informed us. "But it’s too little to get a real taste of it." 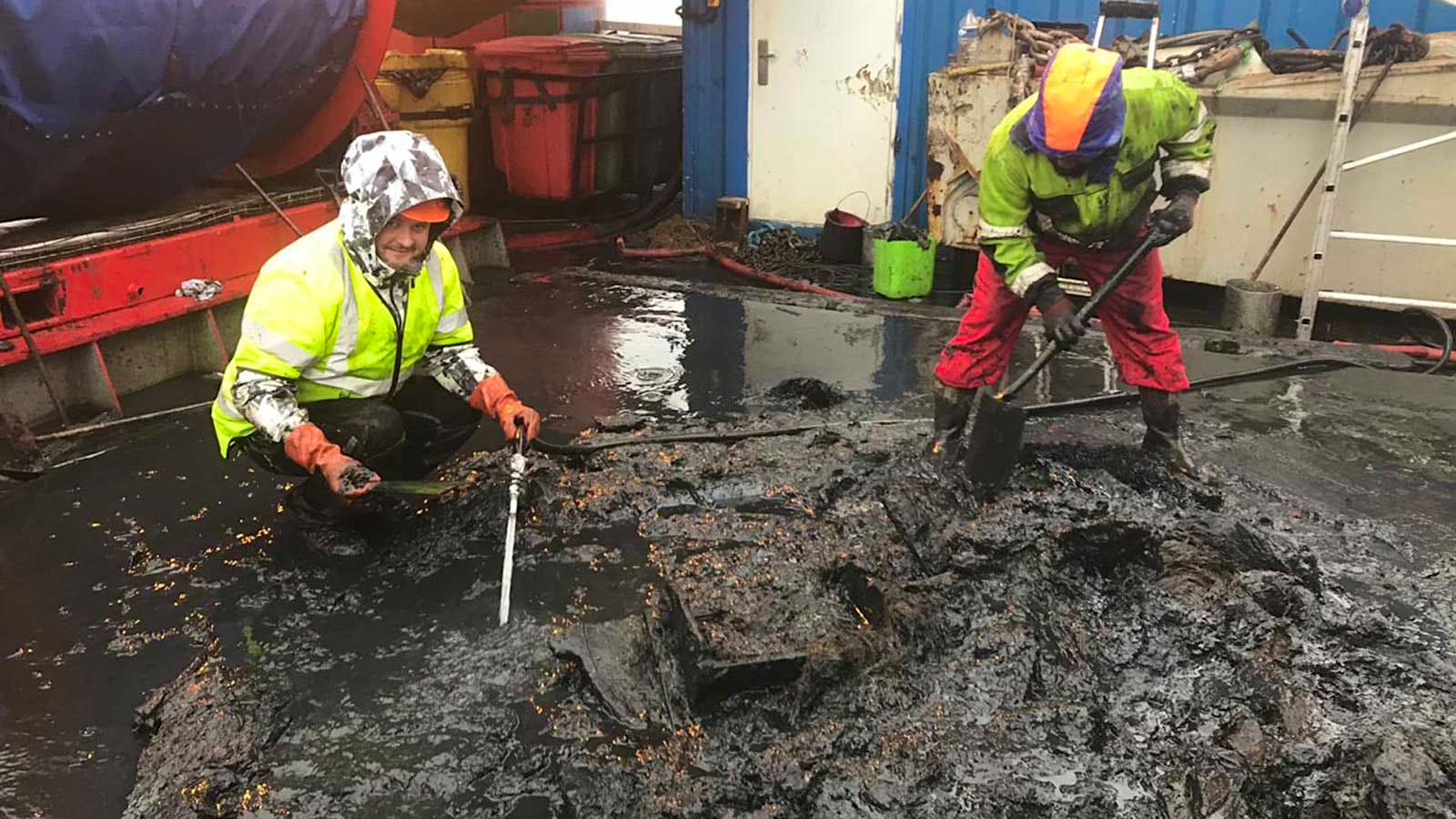 That sinking feeling (Courtesy of Ixplorer)