On the night of Oct. 17, 2019, police surveilling an illegal cannabis farm thought they spotted their man. What followed was perhaps the most excitement ever to go down in the village of St.-Hippolyte (population: 966) in France's Alsace region. The farmer took off on foot through his fields, with teams of gendarmes and a police helicopter in hot pursuit. Once the suspect was apprehended, authorities searched his home in nearby Sélestat and found 82 grams of marijuana, plus 2 grams of cannabis resin. But further investigation turned up a stash of much more rarefied contraband—stolen goods fit for royalty.

The search team found 47 bottles of wine from top Alsace producer Rolly Gassmann, the Alsace gendarmerie communications officer told Unfiltered via email. And part of the stash appeared to have been earmarked for a very high-profile client. “These bottles, of a cuvée intended for the palace of Buckingham in England, had been ordered by Queen Elizabeth II,” said the officer, adding new, literal dimension to the Alsatian practice of selecting noble berries.

Pierre Gassmann, the winemaker and proprietor, explained to us that the pilfered wines were from three of his single-cru cuvées in Rorschwihr—Moenchreben, Rotleibel and Kappelweg—spanning multiple vintages. Boxes of Riedel glasses, specifically branded for the winery, were also discovered at the scene, in addition to the suspect’s farming equipment and narcotics paraphernalia. (The marijuana was neither acquired from Rolly Gassmann nor intended for the Queen.) 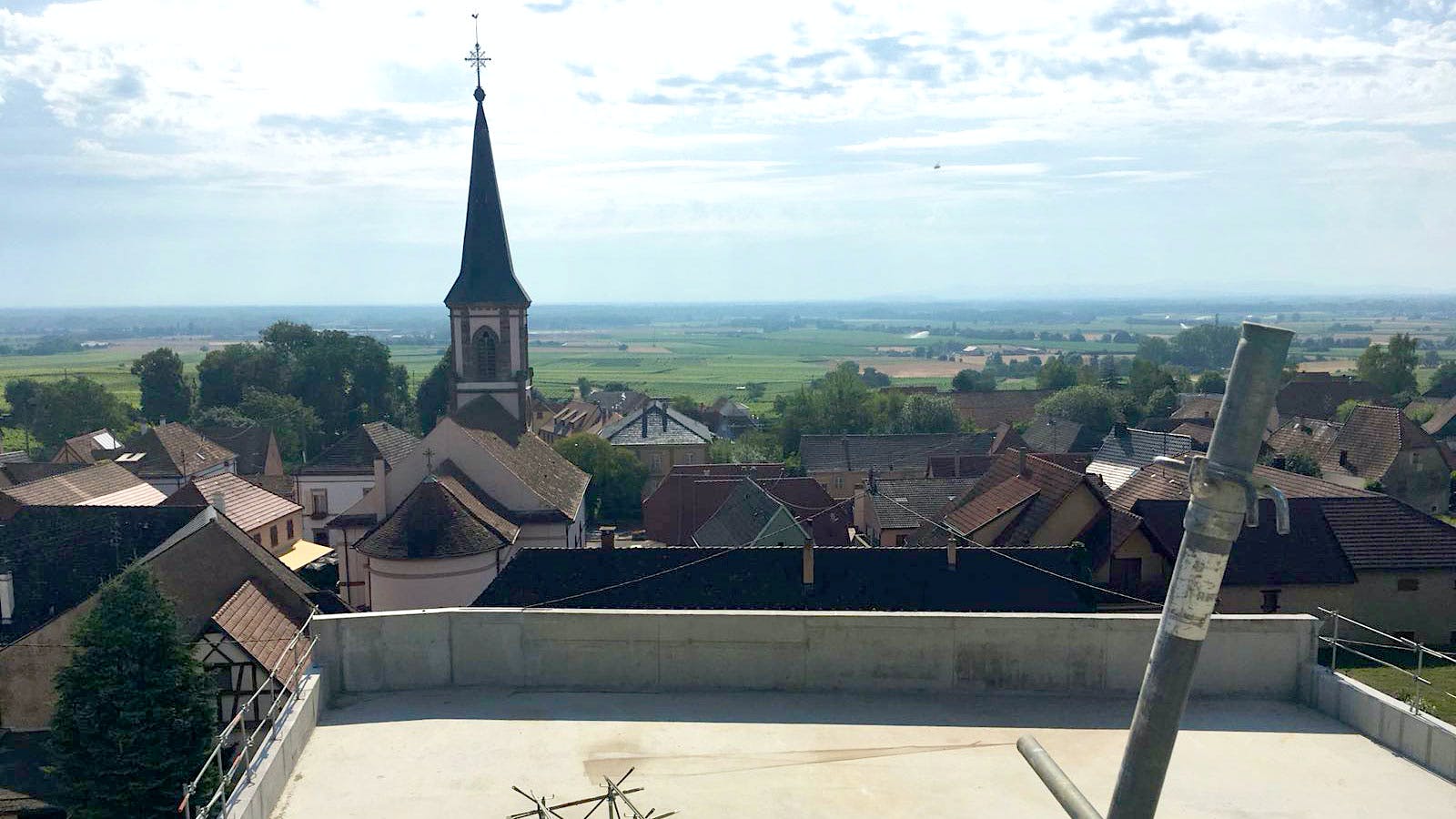 In custody, the suspect claimed he had bought the Rolly Gassmann bottles legitimately, but later admitted to having nicked them from the winery in 2018, while eyes were on the construction of a new cellar. To prepare wines for palace palates (and civilian lovers of fine Riesling and Gewürz), Gassmann matures older vintages on site, “similar to what the monks historically did in our village—namely to keep wines 20, 25 or 40 years before putting them on the market."

The police have since brought in two other suspected accomplices for questioning, but released the wines to their home, where Gassman reported they are undamaged and tasting as they should. “The thieves have stored them in good conditions,” Gassmann informed us; credit where due, we suppose, for respecting all the fruits of the land. The Crown will be sent replacement bottles from the voluminous Gassmann cellars.

According to our source at the gendarmerie, the alleged perp and accomplices will go on trial in March for charges of cannabis cultivation, drug possession and theft, which could carry a penalty of several years behind bars under the eye of Alsace's most watchful cellarmasters.