Travis Kelce has to make one more play to seal the Kansas City Chiefs' Super Bowl victory: Repeat the impressive performance last year of Rob Gronkowski when he hauled in a full bottle of cult Napa Cabernet at the victory parade. But in the meantime, players, broadcasters, chefs and assorted other partyers wasted no time in soaking Super Bowl LIV with wine. Some sipped Yellow Tail at "Shaq's Fun House," while others joined the likes of Guy Fieri and Charlie Palmer for Sunshine State–style wine and food pregaming. 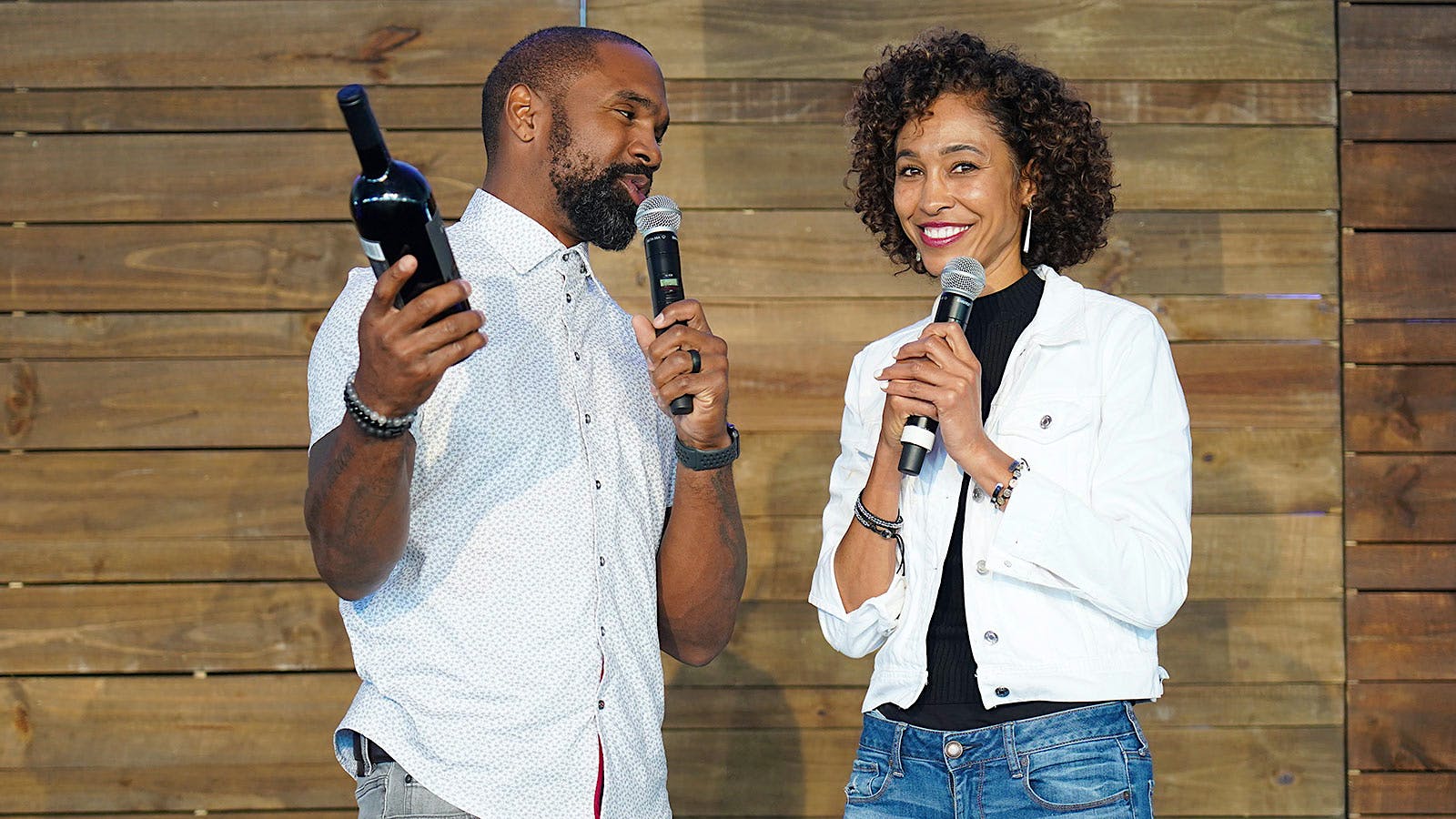 Charles Woodson, Raiders vet, defensive threat and all-California winemaker, was all over Miami this weekend. On Thursday, he hosted the Culinary Kickoff with ESPN's Sage Steele and Hall-of-Fame running back Marshall Faulk, with all-pro chefs like Charlie Palmer and Michael Mina turning a local Hard Rock Cafe into a gastronome's delight. Woodson poured his new Intercept line of Paso Robles and Monterey wine (though some opted for "GOAT Fuel," a new energy(/ornery?) drink); proceeds benefit the Culinary Institute of America and the Irie Foundation, a Florida charity for at-risk youth. 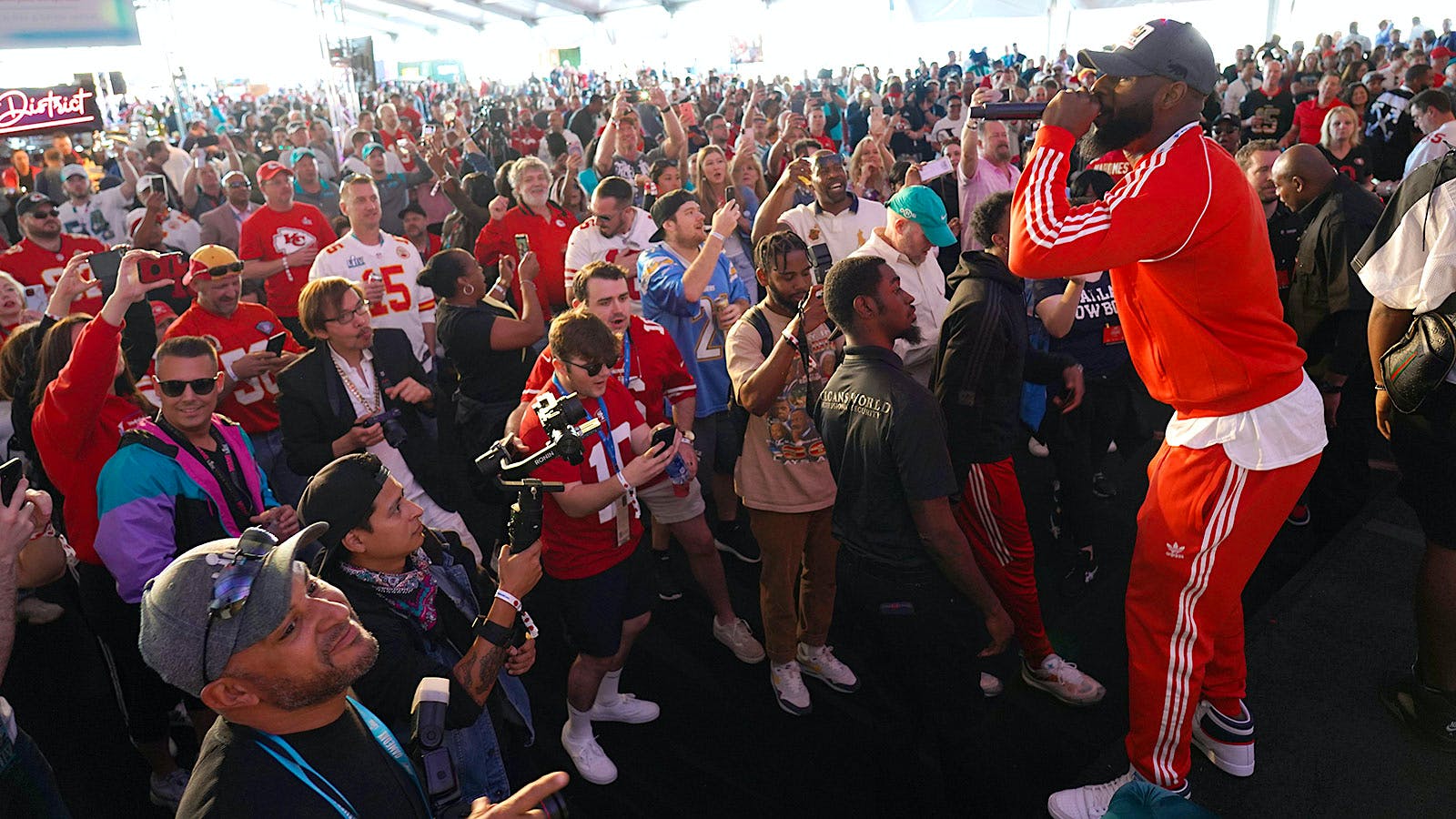 NFL linebacker Rashaan Evans is a man of many talents; he hyped up the crowd at the Players Tailgate. (Alexander Tamargo/Getty Images for Bullseye Event Group)

By Sunday, Woodson had made it over to the hardest rock: Miami's Hard Rock Stadium, where he counted down to the coin flip at the Players Tailgate. This time, he and Steele were accompanied by grill specialist Fieri, as well as chefs Todd English and Aaron May, with the Irie Foundation and Operation BBQ Relief as the charity beneficiaries. The latter is a meal-distributing foundation close to Fieri's heart. "I've cooked with these guys for years," he said at the event. "You name a disaster, they're there. We had the fires in Santa Rosa where I live—they were there." 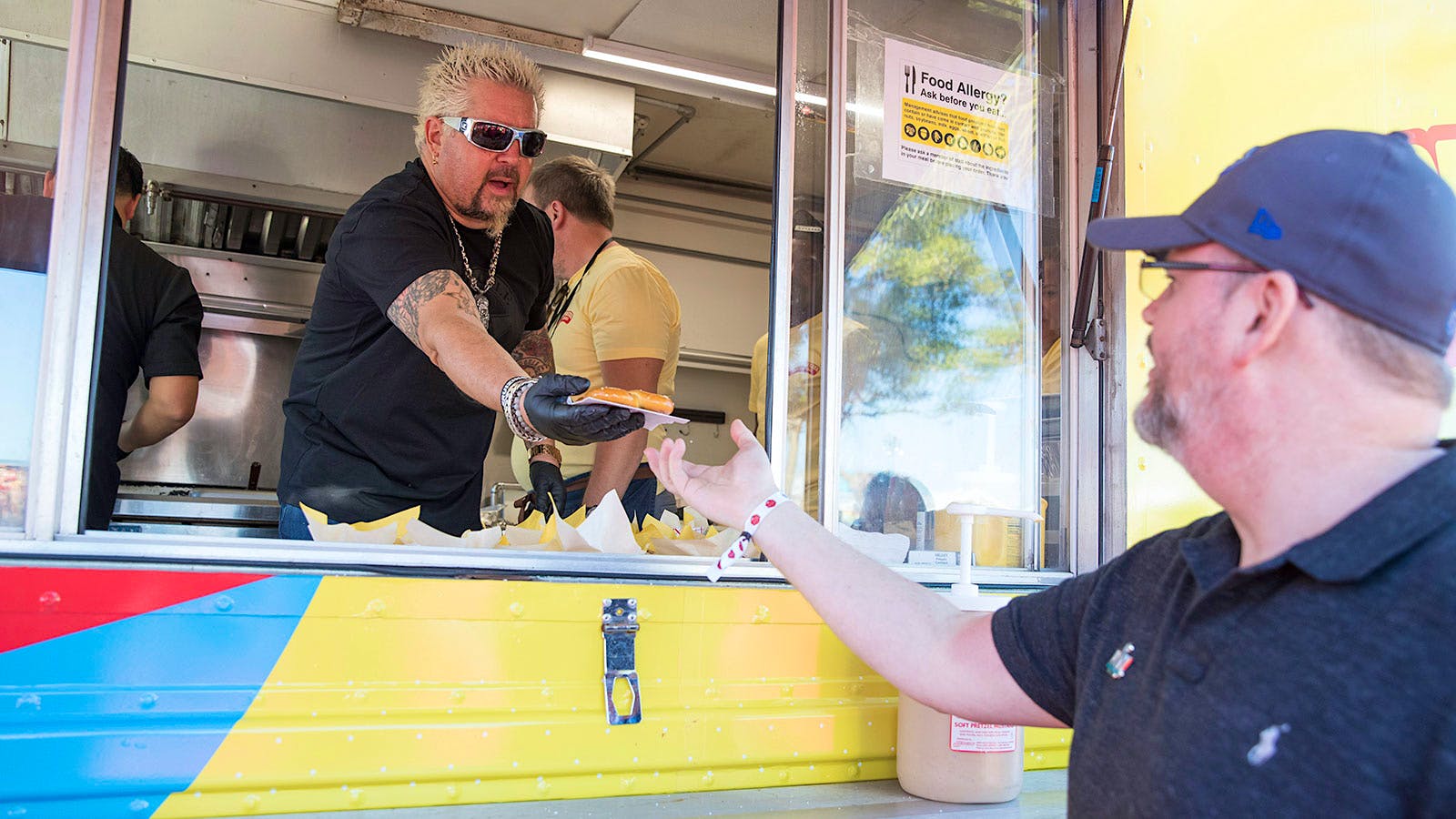 Finally, though we were sad to see Yellow Tail's three-year streak as the Official Wine of Having a Super Bowl Commercial end this year, the Australian brand wasn't sitting the game out entirely. On Friday night, YT, Shaquille O'Neal and Miami-Dade County Animal Services hosted a puppy soiree at "Shaq's Fun House," a carnival-style throwdown. "This is probably my favorite section," said Shaq of the Puppy Pop-Up. "People like animals, so hopefully someone will come here and fall in love with these animals and give them a home." In addition to animal services, the Fun House benefits the Kobe and Vanessa Bryant Foundation this year. 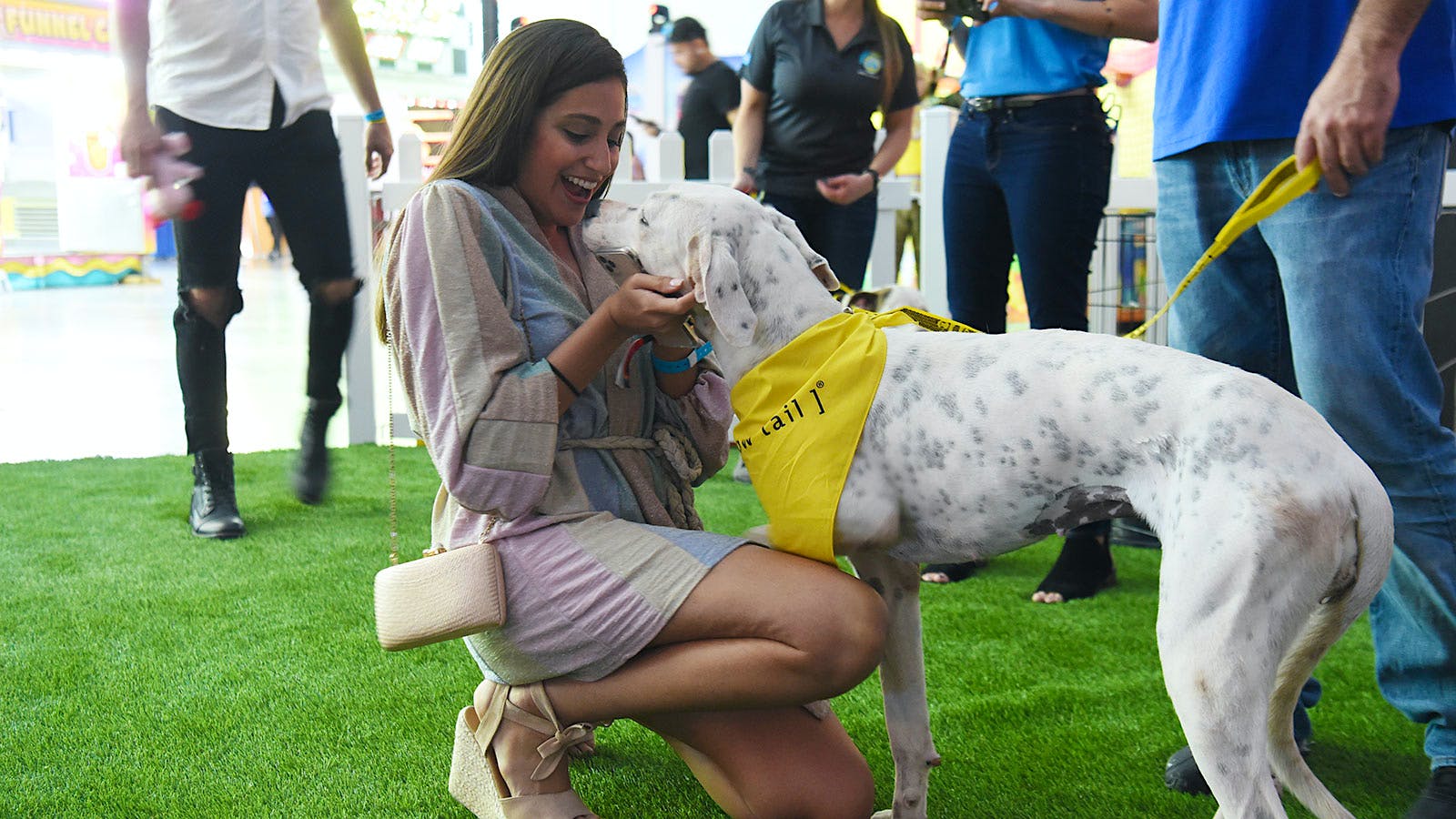