The Chanel group, owned by the Wertheimer family, has expanded its wine holdings in France, purchasing Domaine de l'Ile on the island of Porquerolles in Provence from Sébastien Le Ber and his family. The estate includes 75 acres of organically farmed vines. The company already owns three estates in Bordeaux: Château Berliquet, Château Canon and Château Rauzan-Ségla, as well as St. Supéry Estate Vineyards and Winery in California's Napa Valley. The purchase price was not disclosed.

Domaine de l'Ile was founded in 1910, by François-Joseph Fournier, who had bought the island that year. His grandson, Le Ber, has been running the estate for the past 40 years, producing red, white and rosé wine using traditional Provence grapes. Annual production is approximately 15,000 cases.

"The idea is to continue the incredible work Sébastien has been doing," Nicolas Audebert, general director of Chanel's three Bordeaux properties, told Wine Spectator. "Sébastien has been looking to sell for two years. His choice to sell to us was because we aren't coming in with a different plan." Audebert will be heading up the new venture and has been working closely with Le Ber while the purchase was finalized.

"I am happy to entrust Domaine de l'Ile to Chanel, under the direction of Nicolas Audebert. I am convinced they will put their whole being into flourishing the familial property through respect of the island spirit that is dear for me," said le Ber. "We spent much time going through the vineyards with Nicolas to get to know his team. I have been to Bordeaux where I had the opportunity to appreciate the work done here. What they have achieved at Canon and Rauzan-Ségla is great."

While there are no plans for development or architectural changes, Audebert does plan on doing some work in the vineyards. "We don't want to change the varieties, but the proportion could be slightly different." He intends to keep the focus on the rosé wine, but believes there is potential with de l'Ile's white wine. "The terroir is fantastic for the type of wine we want to produce, with a spirit of place and a deep connection to the land."

Although rosé and white wines are a departure from the Bordeaux reds they are used to producing, Audebert is enthusiastic: "It is a completely new challenge for us." He says technical teams from the Bordeaux properties will go back and forth to the island for now, bringing their expertise, but also learning more and more about their new environment. "We have both sides of the river in Bordeaux and now an island." 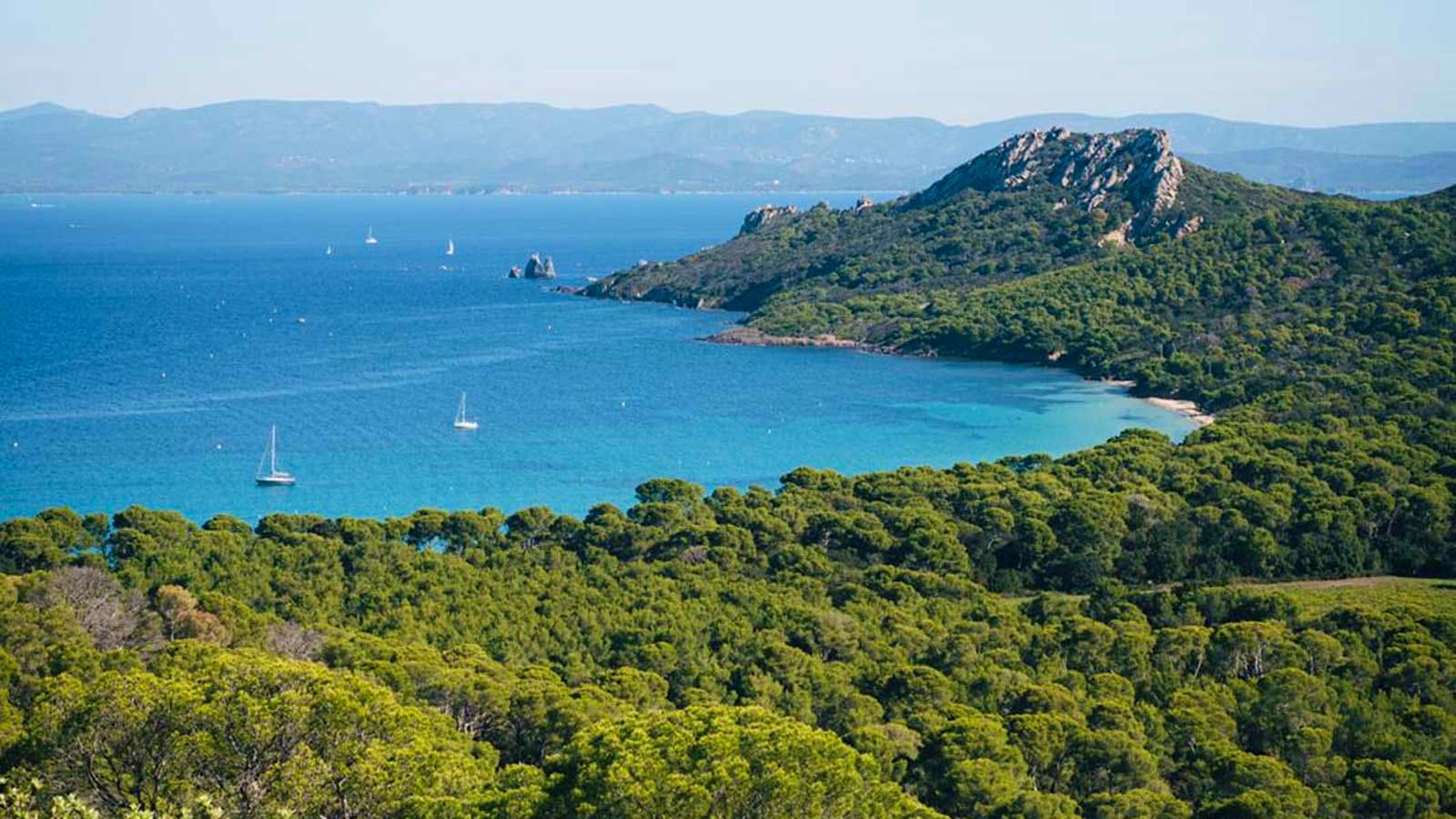 The winery is located on the island of Porquerolles, just off the coast of Provence. (Photo by Brice Braastad)
News Winery Purchases and Sales France