“Every day our primary focus is to find the wines that will be of greatest interest to our readers,” explained Wine Spectator senior editor and tasting director Alison Napjus, introducing the Top 10 Wines of 2018 tasting.

Between Wine Spectator’s New York and Napa offices, a team of 10 tasters reviews more than 16,000 wines each year in blind tastings, supported by a team of five tasting coordinators. “At the end of the year, we get a chance to look back and select a group of 100 wines that we find to be the most exciting of those annual reviews,” Napjus said.

All wines in the Top 100 have earned 90 points or more on Wine Spectator’s 100-point scale. The editors consider price, or value for the category; availability, in cases made or exported; and the “X-factor,” the story behind the wine. That excitement factor plays a particularly strong role in winnowing down to the Top 10.

Over the course of the New York Wine Experience, guests had a chance to compare last year's Top 10 wines, divided into four flights, grouped by similarities and tasted in order of weight or style rather than by their rank.

The first flight of three wines was summed up by Bedrock winemaker Morgan Twain-Peterson as “kindred spirits, linked together with Mediterranean environments and old vines.” His The Bedrock Heritage Sonoma Valley 2016 (No. 10; 95 points, $46), poured last, is a blend of about 50 percent Zinfandel with 26 other varieties, all from a 130-year-old vineyard. 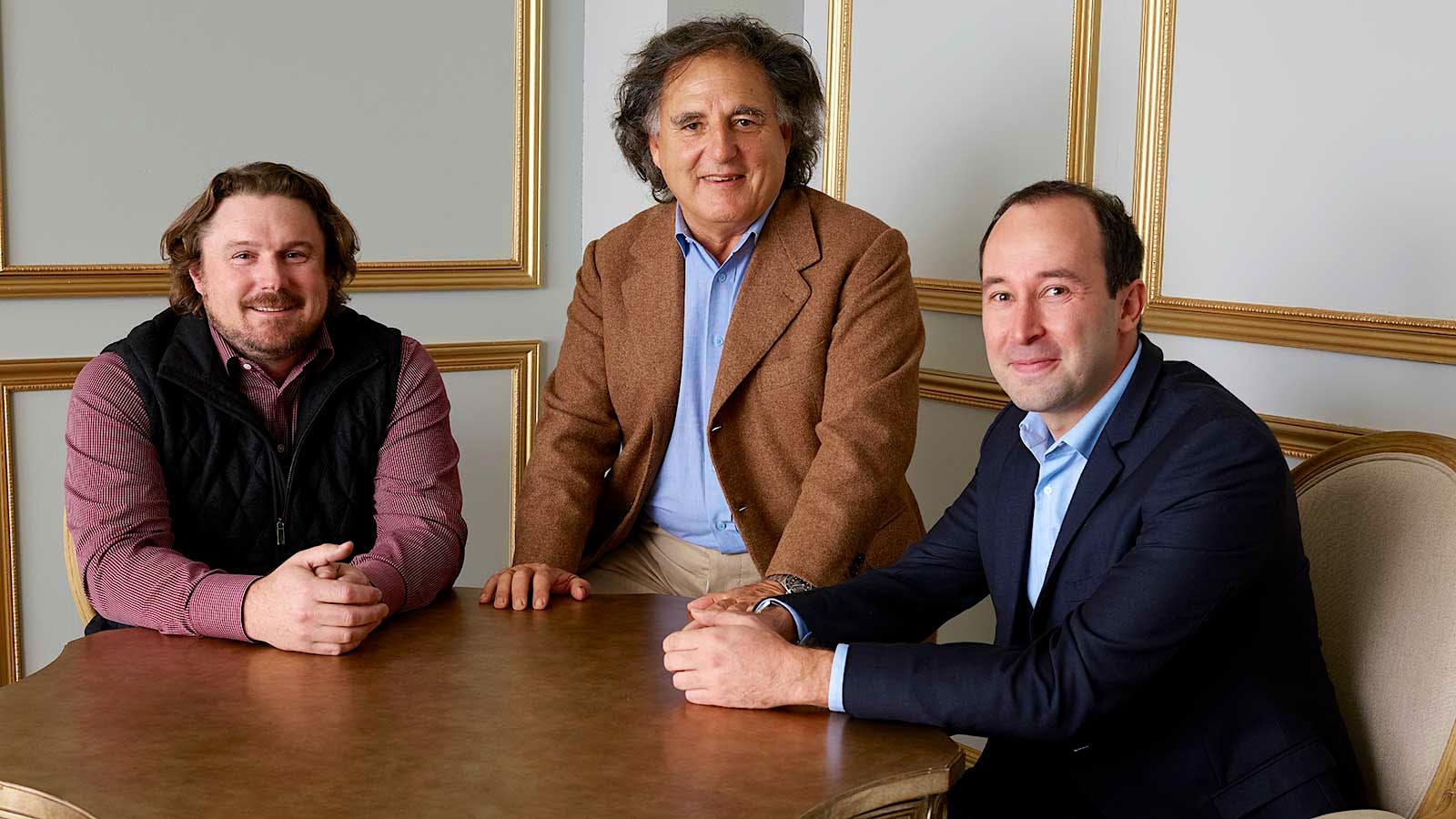 First up was the first Sicilian wine both to earn 95 points and to make it into Wine Spectator’s Top 10, Tenuta delle Terre Nere Etna San Lorenzo 2016 (No. 9, 95, $60). The red is a blend of Etna’s signature Nerello Mascalese (98 percent) and Nerello Cappuccio sourced from 70-year-old vines in a single cru. “What’s my style?” owner and winemaker Marco di Grazia asked. “It’s a simple question of vision. I believe it has to be guided; you have to guide what is given to you towards beauty.”

In a wine world where single-vineyard expression is becoming more of a focus, “We do things differently. We produce a single red wine,” said François Michel, who co-owns Châteauneuf-du-Pape’s Le Vieux Donjon with his sister, Claire. Their 2016 Châteauneuf-du-Pape (No. 8; 95; $70), a blend of over 70 percent Grenache with Syrah, Mourvèdre and Cinsault, also represents a mix of the appellation's four main soil types.

The Friday afternoon flight focused on lighter wines, kicking off with the only sparkling wine in the Top 10 of 2018, the Moët & Chandon Brut Champagne Dom Pérignon Legacy Edition 2008 (No. 5; 96, $180). The special-edition wine commemorates the retirement of longtime chef de cave Richard Geoffroy. His successor, Vincent Chaperon, pointed out that 2008 was Champagne’s only cool growing season of the past decade, making it a hallmark vintage for the capital of sparkling wine.

California Chardonnay specialist Mark Aubert poured an example from his namesake winery, the Carneros Larry Hyde & Sons 2016 (No. 6; 96, $85). The only still white wine in the Top 10 of 2018, it is sourced from the cool 200-acre Hyde vineyard, which utilizes Chardonnay clones from Burgundy.

Next up was another New World expression of a Burgundian grape, the Colene Clemens Pinot Noir Chehalem Mountains Dopp Creek 2015 (No. 7; 95, $26). Joel Stark and his wife, Vicki, founded the winery in 2005, planting 50 acres of vines on a rocky hillside in Oregon’s Willamette Valley. Winemaker and vineyard manager Steve Goff explained that 2015 was the region's hottest growing season to date, yet the wine, made from 100 percent estate Pinot Noir, maintains elegance and complexity. 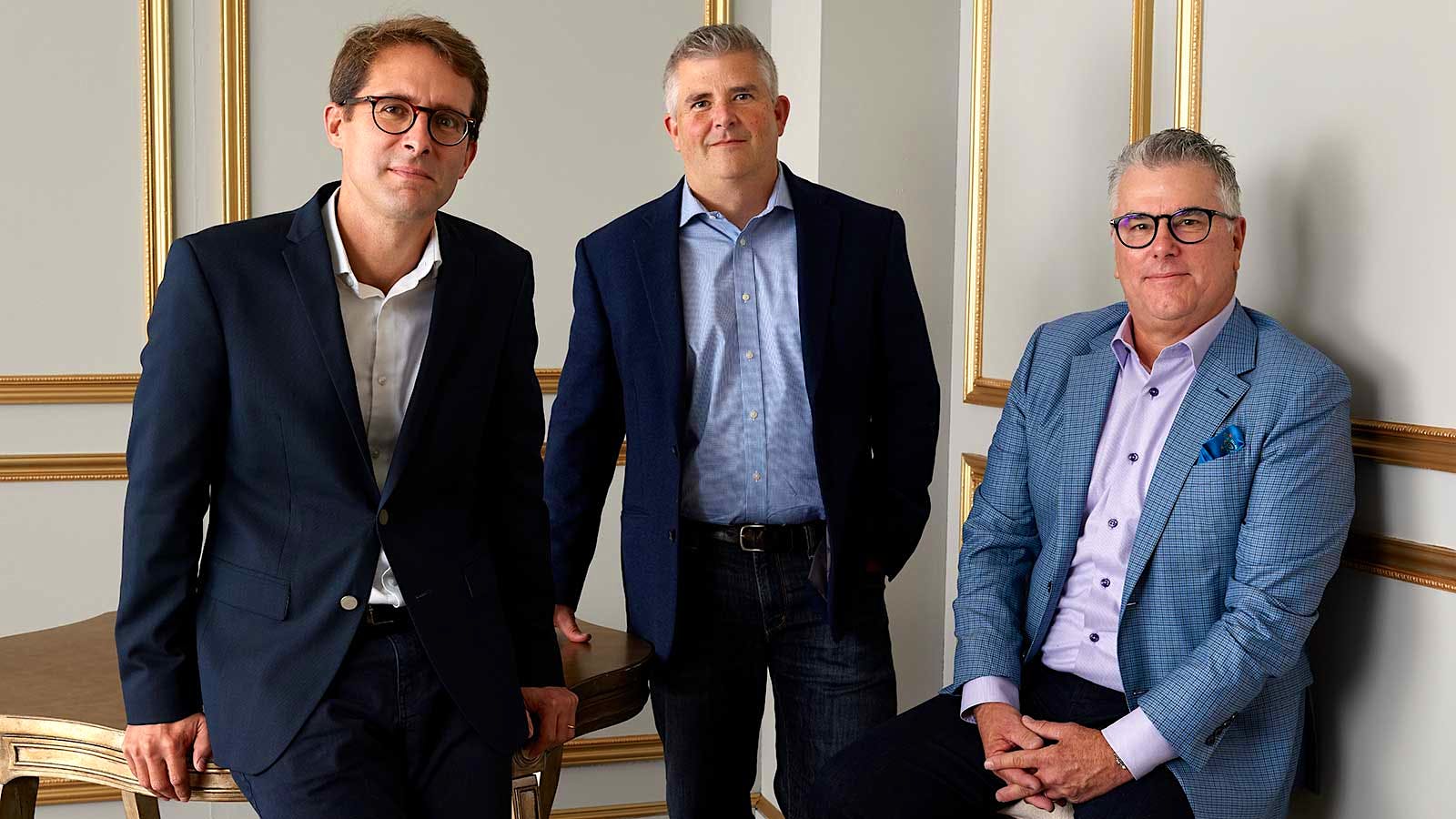 Saturday morning’s flight showcased three classic reds steeped in tradition and made from each of their region’s signature varieties. From Spain, La Rioja Alta president Guillermo de Aranzabal presented the 2005 Rioja 890 Gran Reserva Selección Especial (No. 4, 95, $175), the bodega’s flagship wine. The Tempranillo-dominated blend is only made in the best vintages, on average only two or three times a decade. Explaining that La Rioja Alta strives for tradition mixed with innovation, Aranzabal added that “The life focus of any winemaker is to give you feelings, because wine is not a product, wine is a feeling.”

Castello di Volpaia’s Federica Mascheroni Stianti introduced her family’s 2015 Chianti Classico Riserva (No. 3, 96, $35), the first wine from the Chianti Classico D.O.C.G. to crack the top 3 of Wine Spectator’s annual ranking—and one of her father’s last vintages. Legacy is important to her family, Stianti explained, not just in their exceptional Sangioveses but in their preservation of the medieval Tuscan town where the winery is based. “We want the next generation to be as proud as we are of the previous generation.” 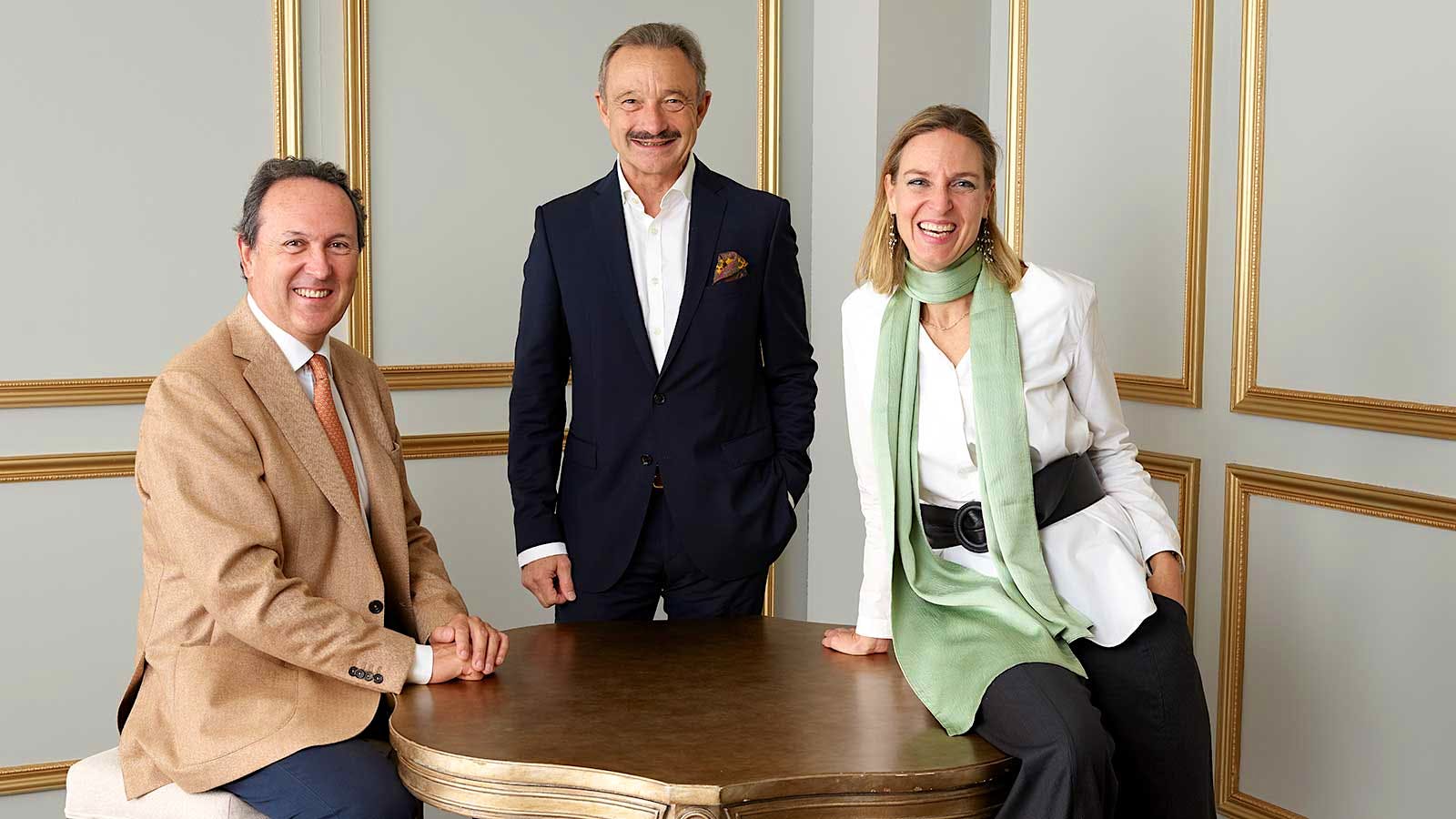 No stranger to the Top 100, Bordeaux’s Château Canon-La Gaffelière first made the list with its 1990 vintage and most recently with the 2014 vintage. “So, I am back again,” joked owner Stephan von Neipperg, this time with the 2015 St.-Emilion at No. 2 (96, $84), a Merlot–Cabernet Franc blend. He took over in 1985, replanted and modernized the winery and was one of the first in Bordeaux to push organic practices. Although Bordeaux has one of the most difficult climates in which to make organic wine, Neipperg emphasized that “you must bring life into the soil.”

Unlike wines 4, 3 and 2, which were all classic expressions from their regions, the Wine of the Year for 2018 makes use of French grapes in Tuscan soil. This blue-chip wine, Tenuta San Guido Bolgheri-Sassicaia Sassicaia 2015 (97, $245), helped pave the way for a new generation of trailblazing winemakers and for the Bolgheri region, whose wines were also showcased in the preceding seminar. The granddaughter of the founder and the estate's current manager, Priscilla Incisa della Rocchetta, called Sassicaia a wine “born out of a passion and a desire to experiment.”

New reviews of Syrah, Merlot, Grenache and blends from the Evergreen State, up to 91 points …

12 Outstanding Wines for the Thanksgiving Table

Plan your holiday pairings with these new reviews of wines from California, France, Italy …

The country’s wineries move forward after a series of challenges

Gamay volumes are down for the second year in a row, but quality shines. Wine Spectator …

12 Shining Cru Beaujolais Up to 92 Points

Don't miss out on these new reviews of Gamays from Moulin-à-Vent, Morgon, Juliénas, Fleurie …

Nearly 450 red, white, sparkling and dessert wines from Australia were reviewed by senior …