Before we take our first steps into the new decade, Wine Spectator's editors would like to take a few moments to remember those from the wine industry that passed this year—pioneers, standard-bearers and loved ones, all.

Napa lost some great ones in 2019, including Adelle "Boots" Brounstein, co-founder of Diamond Creek winery, and John Shafer, founder of Shafer Vineyards. Bordeaux likewise mourned the passing of old-guard legend and longtime Haut-Brion winemaker Jean-Bernard Delmas. And we were saddened to learn of the passing of Williams Selyem founding winemaker Burt Williams, whose wines changed the way we look at California Pinot Noir. We'll fondly remember these members of our community that we lost in 2019. 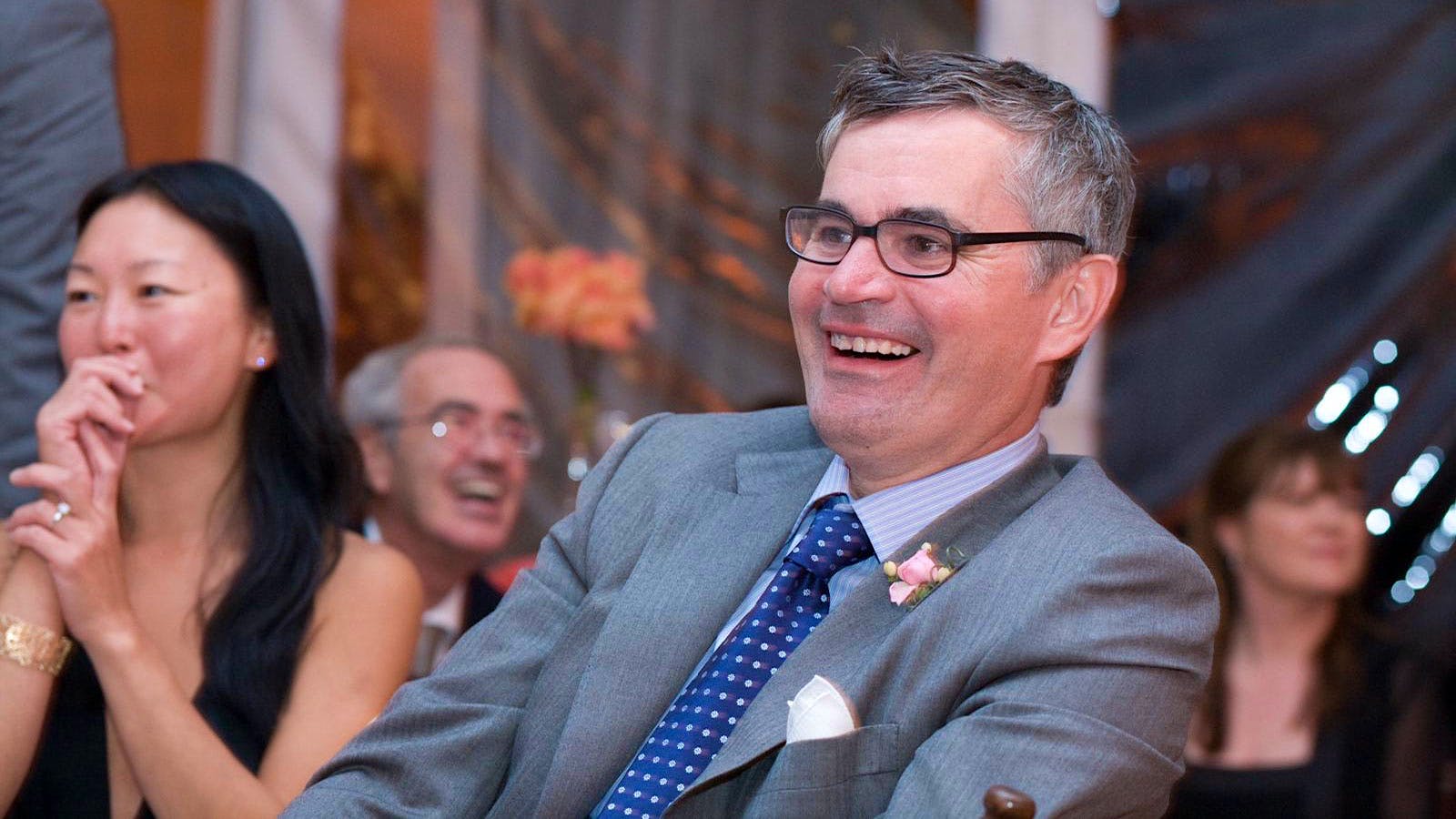 Ned Benedict always brought something new to the conversation.

Ned Benedict
A highly regarded and well-liked buyer of Burgundy, Ned Benedict was a fixture in the New York wine scene. 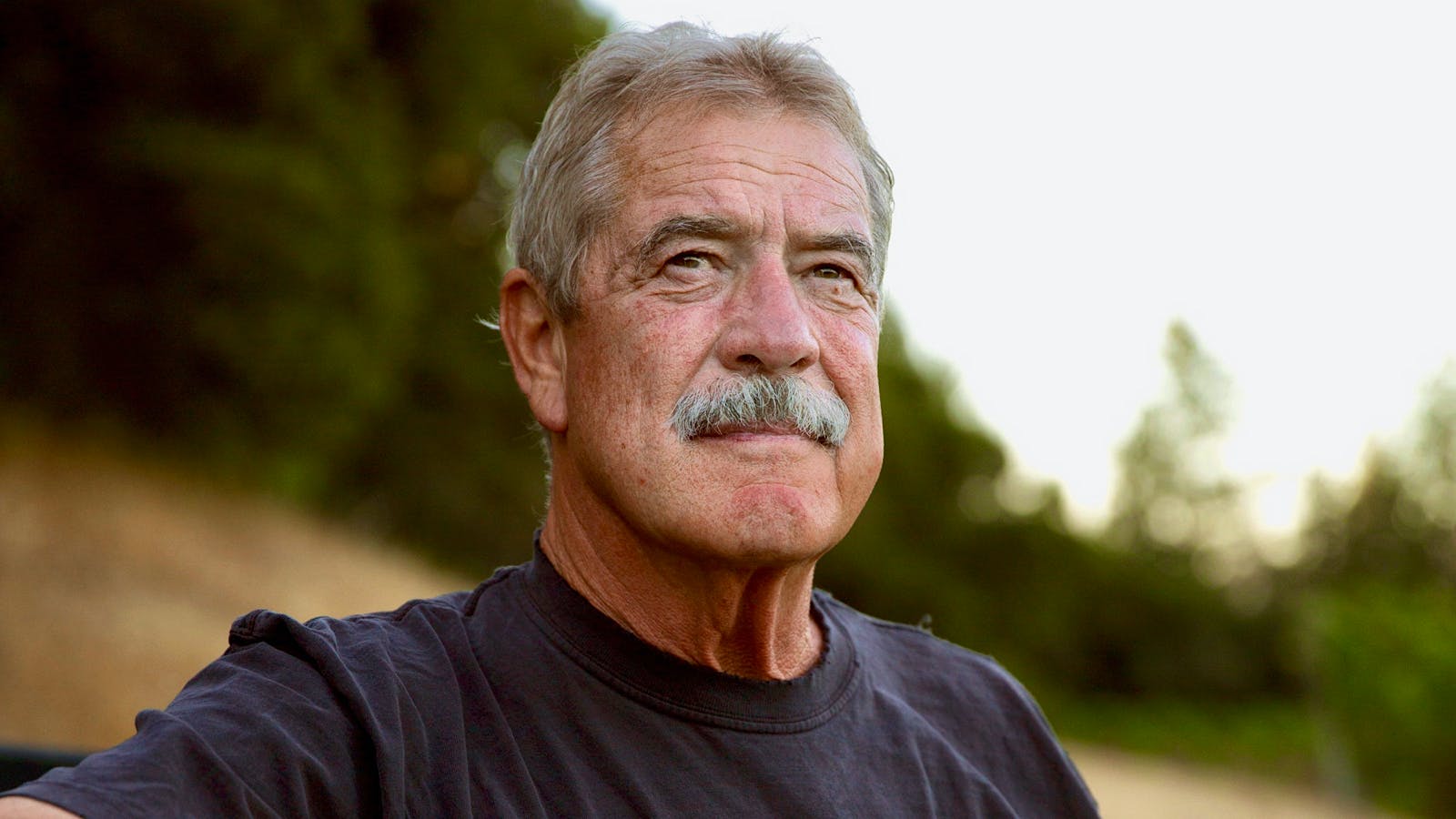 Chris Bilbro made wine with passion for 40 years, and passed that love down to his sons. (Courtesy of the Bilbro family)

Chris Bilbro
Championing lesser-praised old varieties in Sonoma, Marietta Cellars founder Chris Bilbro focused on bold red blends before they were trendy and set an example for his sons—three of whom went on to become winemakers. 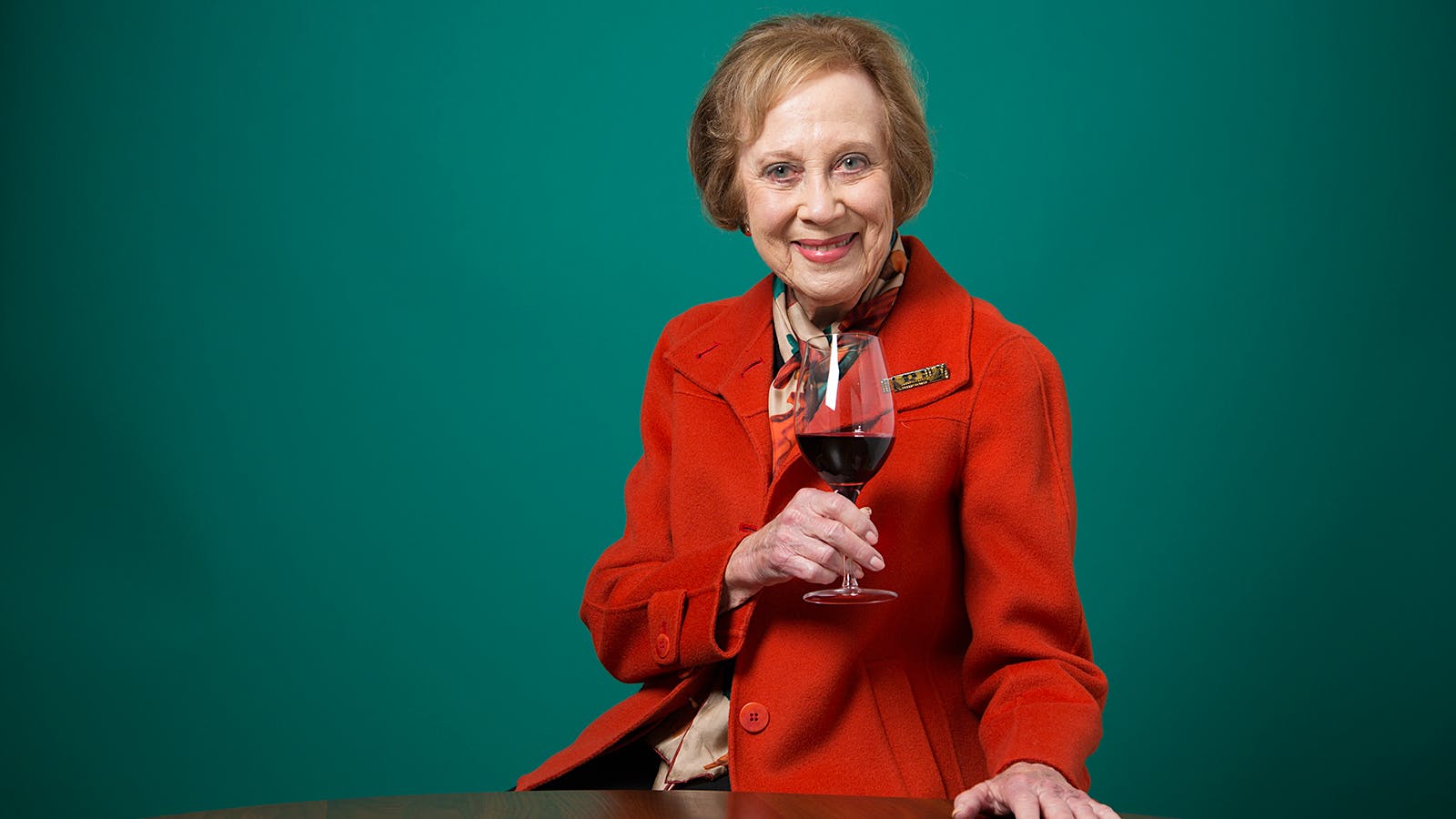 Boots Brounstein spoke to a crowd of 2,000 at the Wine Spectator New York Wine Experience in 2016. (Deepix Studio) 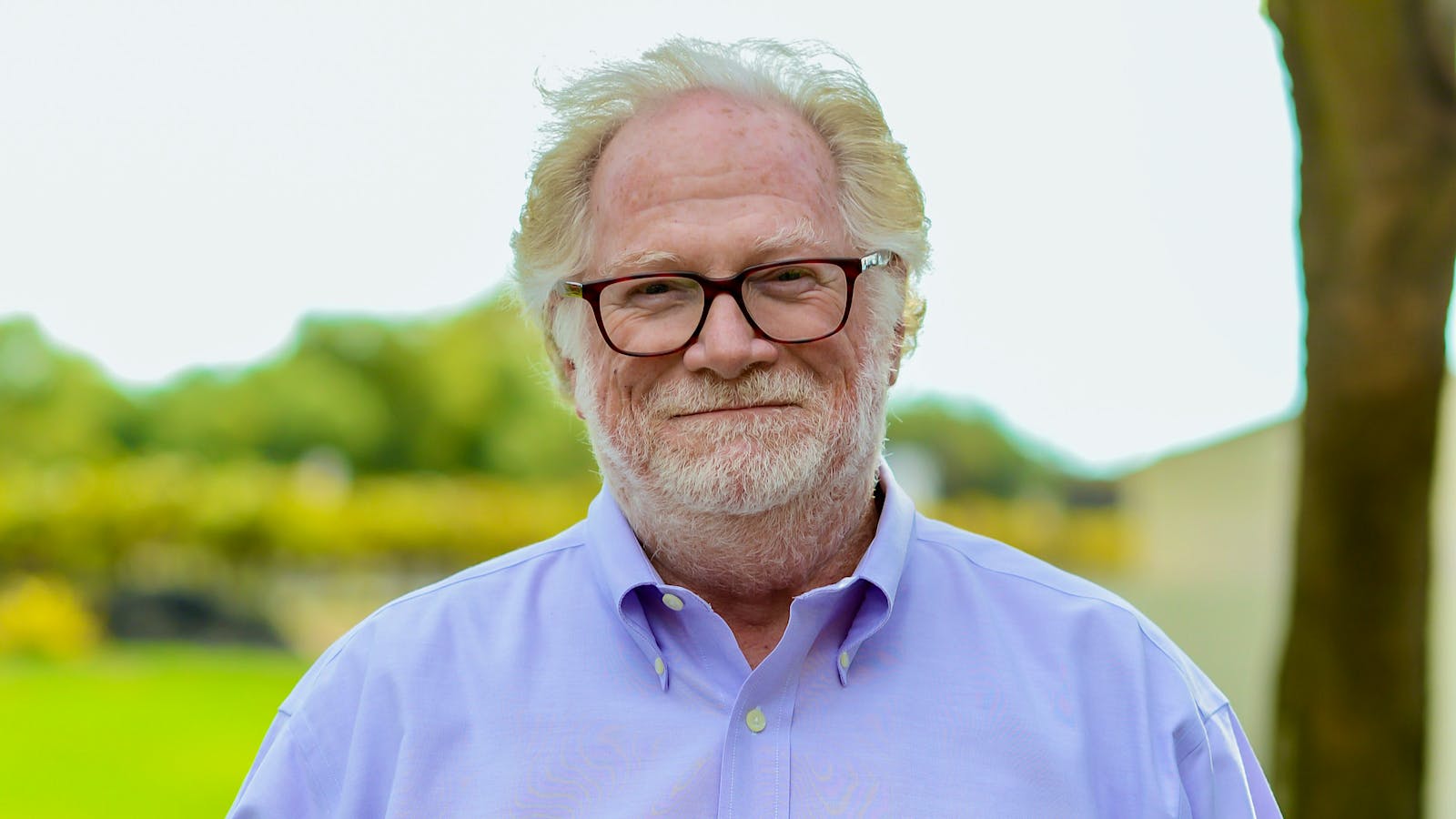 Jim Caudill was known for his huge network of friends and colleagues in the world of wine. (Courtesy of Treasury Wine Estates)

Jim Caudill
Catapulting the brands he represented through his seemingly endless network of friendships and acquaintances, wine industry PR legend Jim Caudill represented some of California's biggest wine names over the span of three decades. 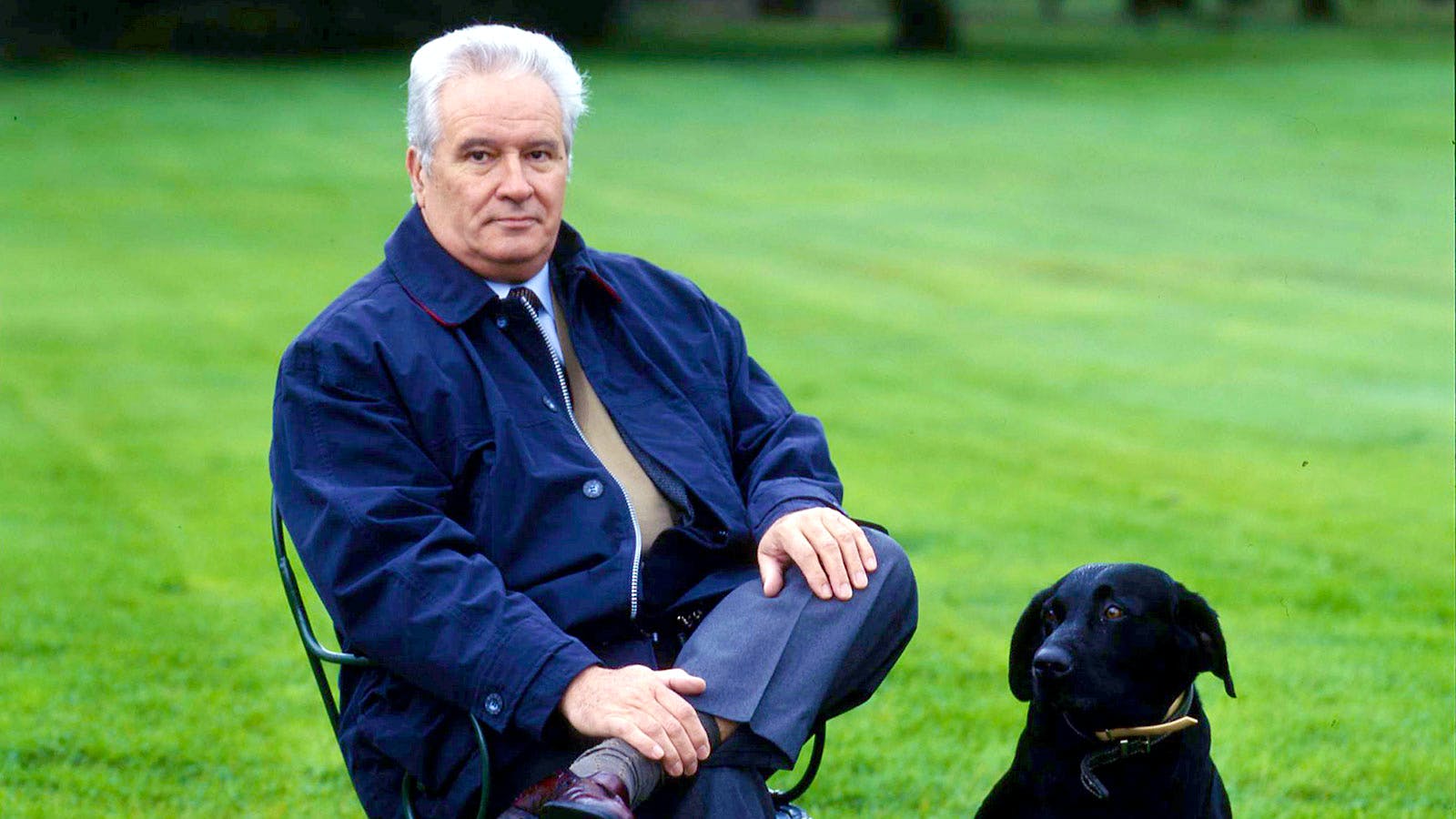 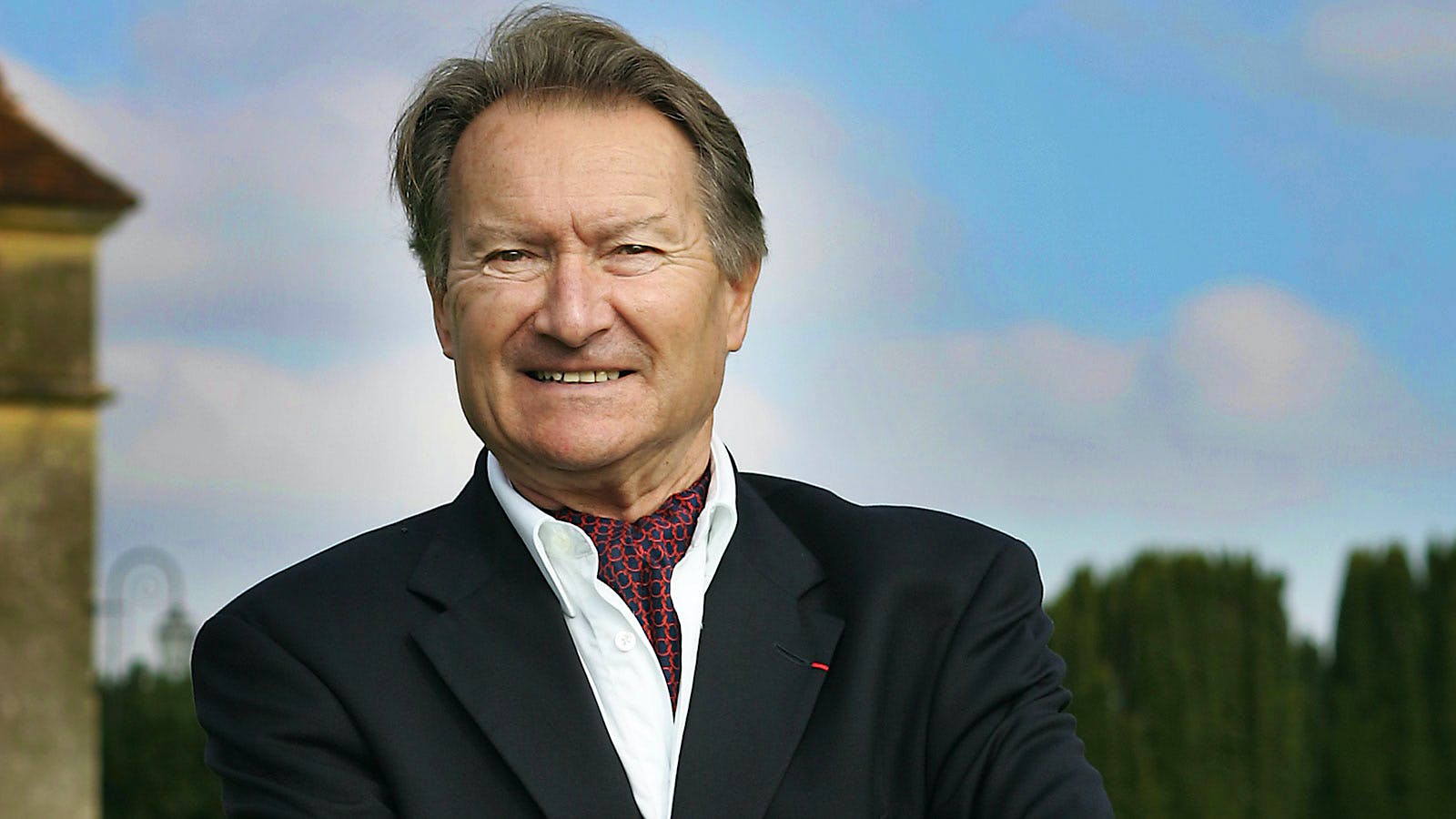 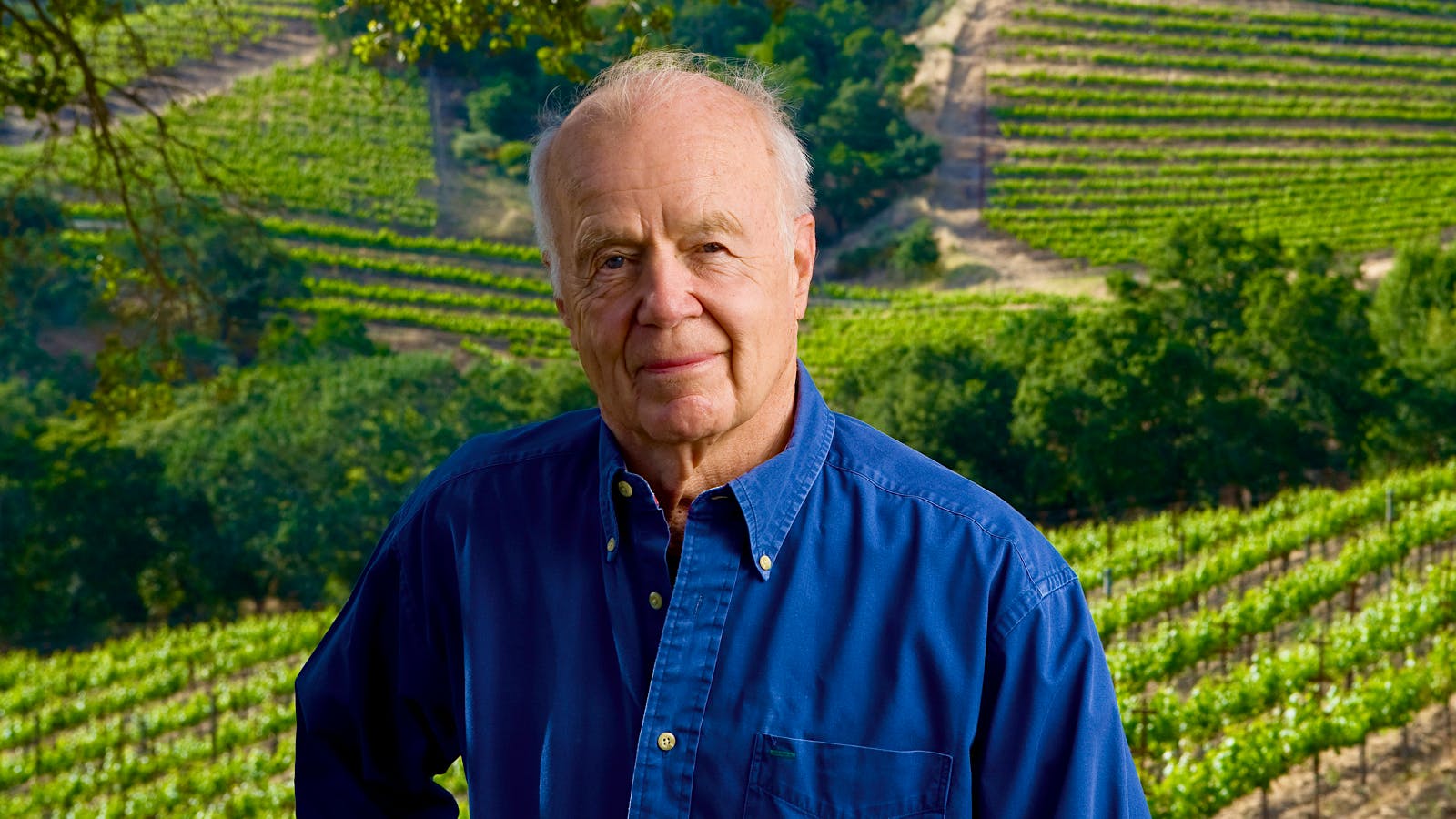 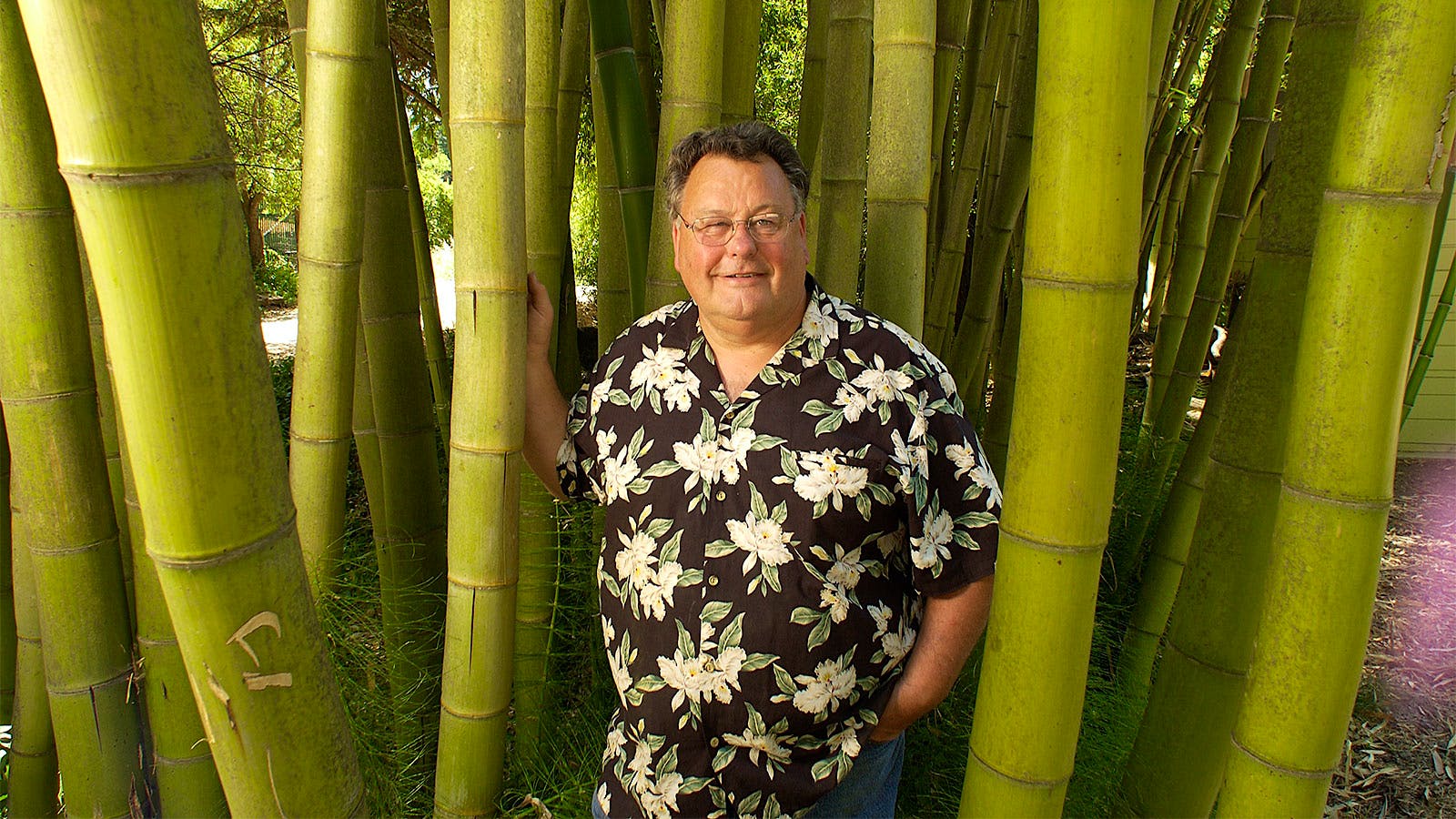